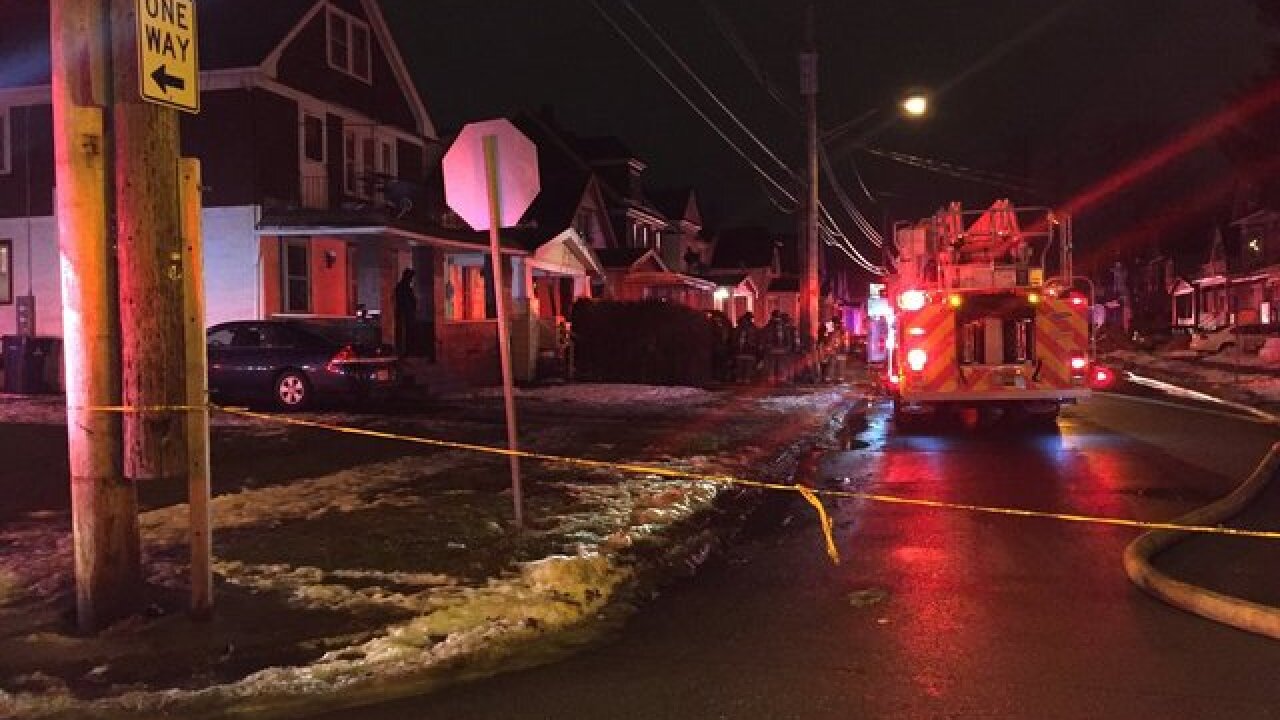 A GoFundMe has been set up to help pay for Bell's memorial and set up a college fund for her daughter, Isabella.

Police say Bell's 29-year-old boyfriend was critically injured in the fire and is considered a person of interest.

After putting out flames, police found the boyfriend in the backyard of an adjoining street. He suffered severe burns and was taken to ECMC, where he is currently in the critical-care burn unit.

The Arson Investigation team and Buffalo Homicide are currently conducting a joint investigation to uncover the cause of the fire.

There were four other adults and a 7-year-old in the home at the time of the fire. The child was the victim's daughter.

Buffalo firefighters were called to the home about 3:30 a.m. Thursday.  This is between Leroy Avenue and Shawnee Avenue on Buffalo's east side.

Crews made quick work of the fire.

There is a large police presence in the area.  Our crew at the scene reports the person in custody was taken to the hospital under police escort.  It's unclear what charges that person is facing.

Firefighters say exotic animals were taken out of the home, including turtles, ferrets and snakes.

We're told one person in unaccounted for.

It's unclear how the fire started.