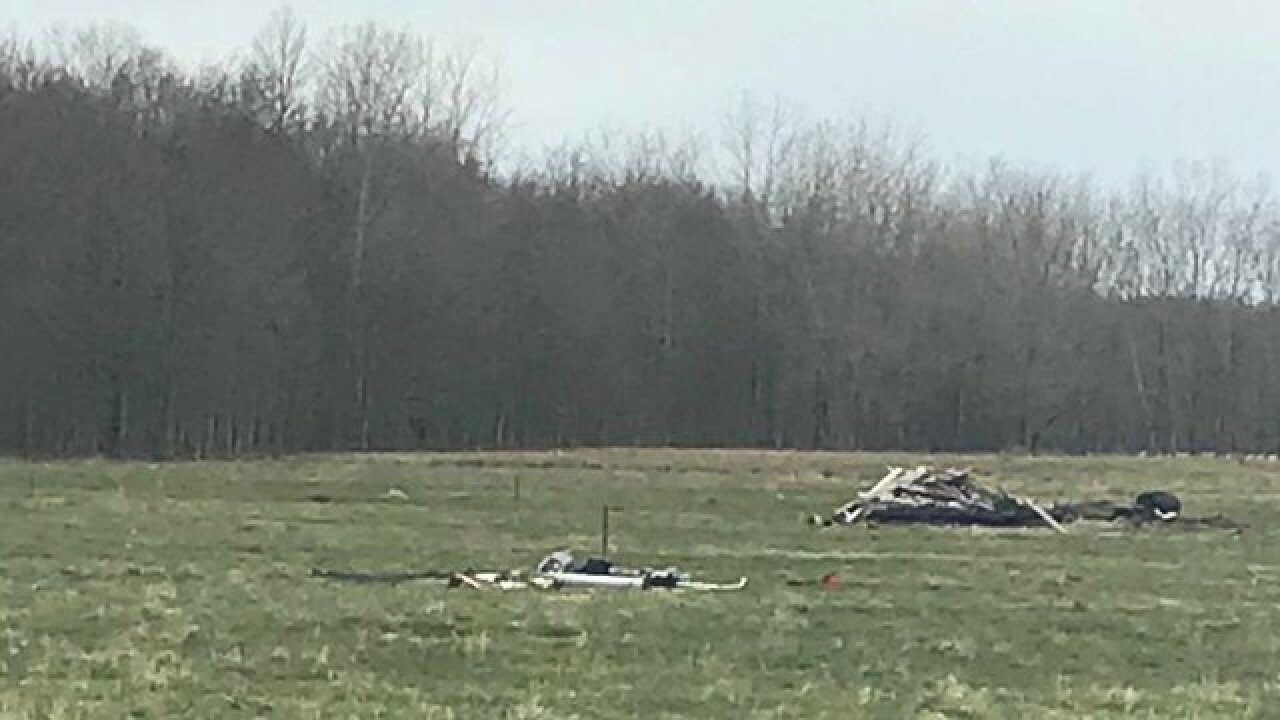 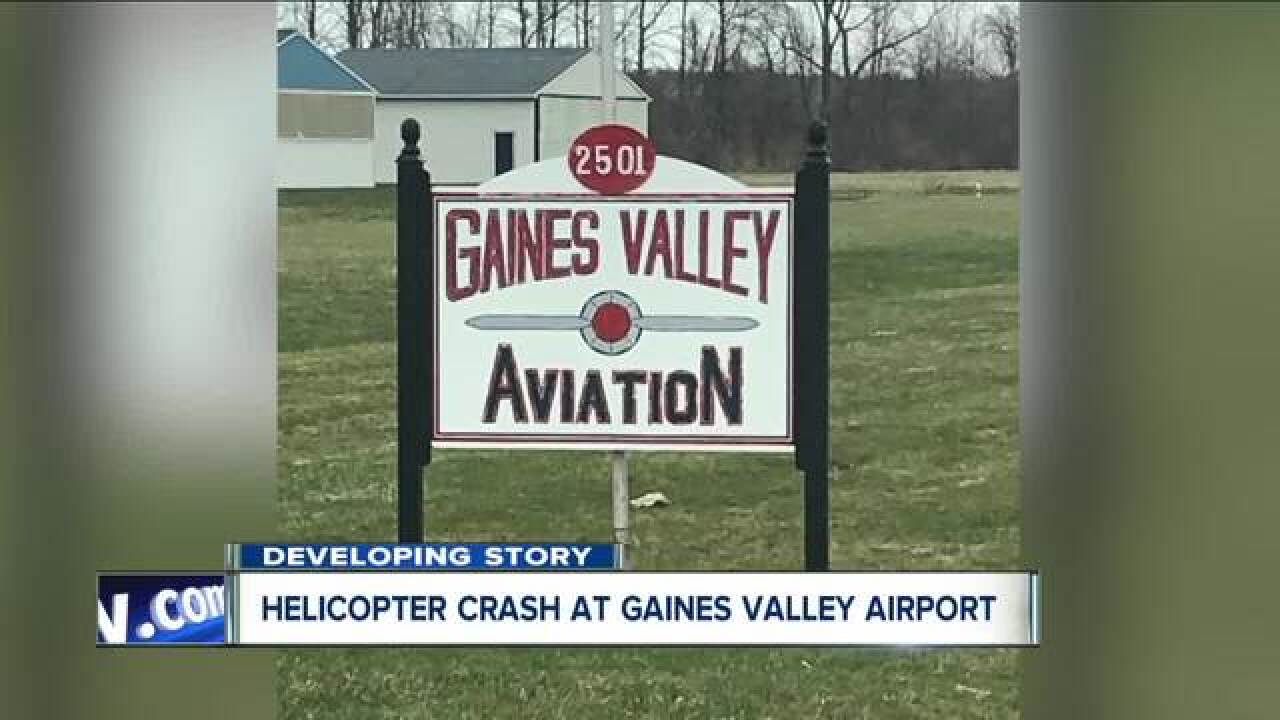 The Orleans County Sheriff's Office has identified the pilot of the homebuilt helicopter that crashed Tuesday afternoon in the Town of Gaines near the Gaines Valley Airport.

Officials say 64-year-old Alan Heard of Waterford, N.Y. survived the crash. He was taken to Strong Hospital in Rochester, where he remains in the intensive care unit in "guarded condition."

According to the Federal Aviation Administration, a small "Mosquito XE model" helicopter crashed into a field several hundred yards west of the Gaines Valley Airport.

After lifting off to an altitude of about 200 feet, mechanical issues ensued.

Passerby Mark Bennett who saw the aircraft preparing to take off and stopped to watch, heard a popping and grinding sound, saw the helicopter catch fire and land hard in the field.

Bennett then climbed over the electric fence and ran to the crash site. He helped Heard get out of the rubble and get him to safety.

According to ABC affiliate WHAM, the Orleans County Sheriff said the small helicopter was reportedly in the air for about 10 minutes before crashing.

Federal Aviation Administration investigators now have parts of the aircraft along with a GoPro camera for analysis to determine the cause of the crash.