UPDATE: Erie County Sheriff's say the hiker has been found. She is being checked out by EMS but "appears unharmed," according to a tweet. 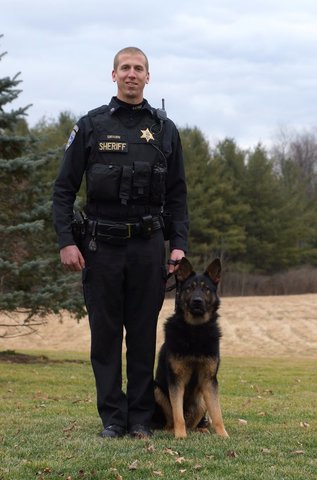 Authorities believed the woman is between three to four miles into the park and is closer to the Centerline Road section of the park.

The K9 team of Deputy Sirianni and K9 Officer Cero located the woman just after 2 p.m. and escorted her out of the park.