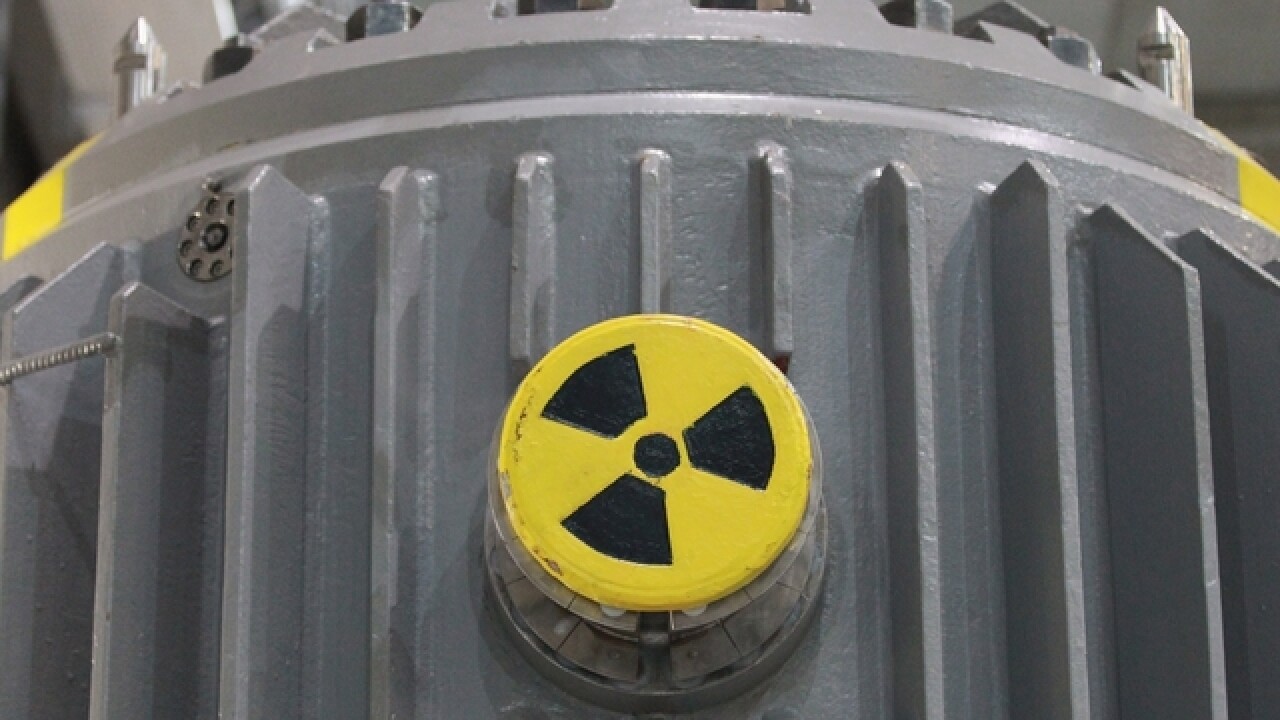 Attorney General Eric Schneiderman and the State Department of Environmental Conversation (DEC) today announced a legal win in state court that will allow the cleanup of hazardous waste in Niagara County.

“For years, the residents of Middleport have been forced to live with hazardous waste released by FMC in their community, homes, and school,” said Attorney General Schneiderman. “Today’s court decision is a victory for these residents, marking an end to FMC’s foot-dragging and noxious contamination."

For over nearly a century, FMC Corp's Middleport plant released a large amount of lead, arsenic, cyanide, and DDT into neighbor properties. The waste migrated to several hundred private residences, recreational watercourses, croplands, and a school.

The DEC adopted a cleanup plan for FMC Corp's waste in 2013. In 2014, the DEC tried to negotiate a new order requiring FMC to put the plan into action.

FMC wasn't feeling it. When the chemical manufacturing company "refused to commit to undertake a cleanup protective of public health and the environment, DEC announced it would undertake the cleanup itself and seek to recover it's associated expenses from FMC after the fact."

The FMC challenged the DEC citing it lacked the authority under state law to do the cleanup. FMC won the challenge in the State Appellate Division.

But today's decision reversed Appellate Division, dismissing FMC's challenge. The State Court of Appeals confirmed the DEC's authority to perform and be reimbursed for the cleanup, citing "the significant threat posed by hazardous wastes [FMC] has released into neighboring properties."