Couple shares their passion for music working for American Idol 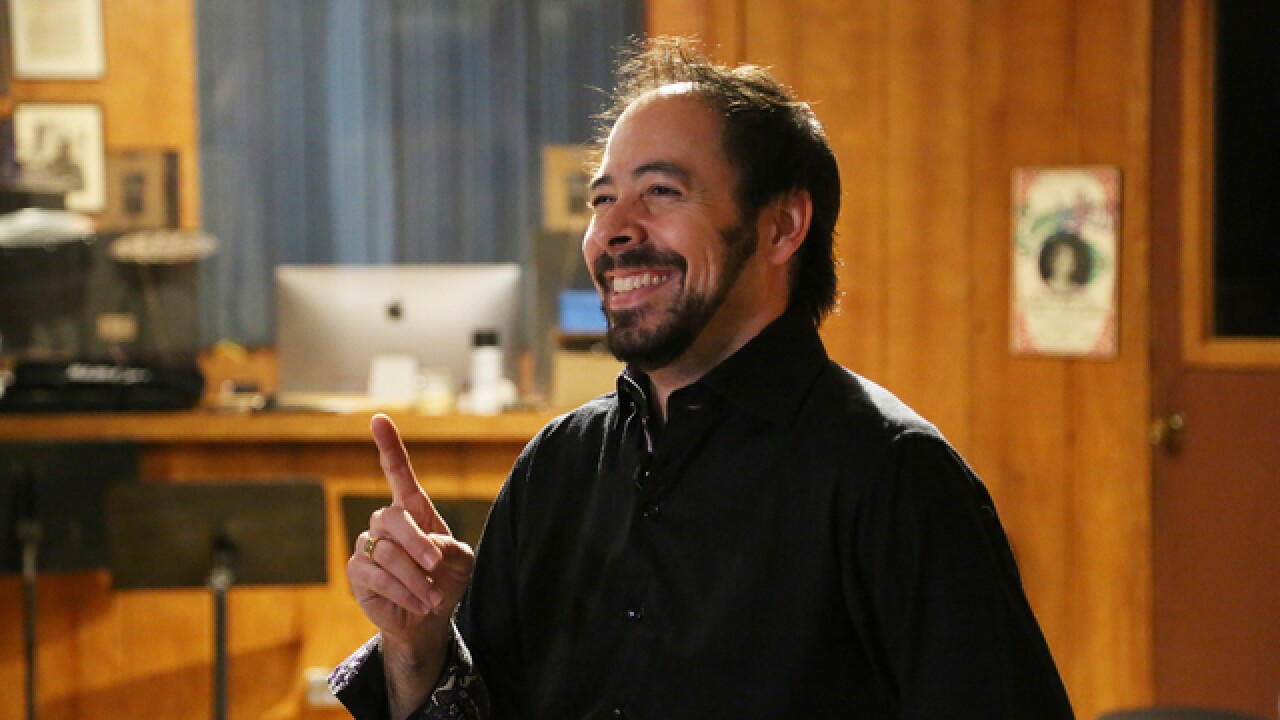 Copyright 2018 Scripps Media, Inc. All rights reserved. This material may not be published, broadcast, rewritten, or redistributed.
<p>Taken by: Sherry Burns 2018</p> 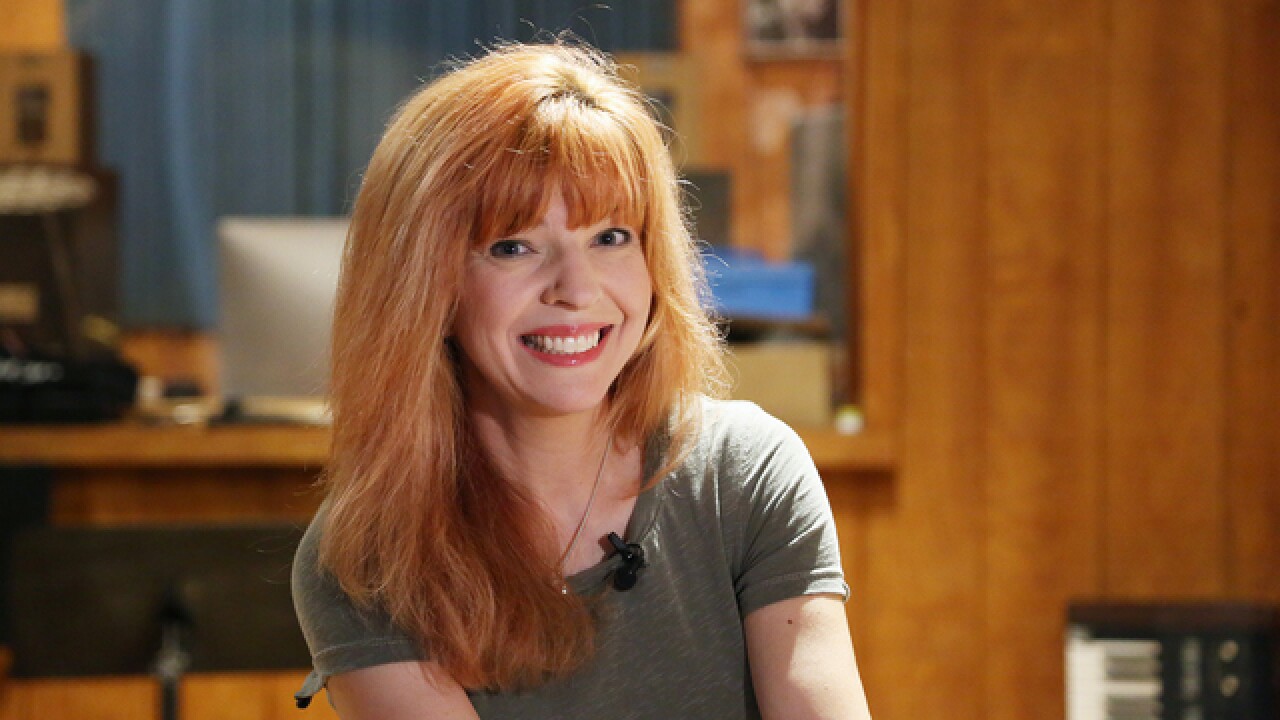 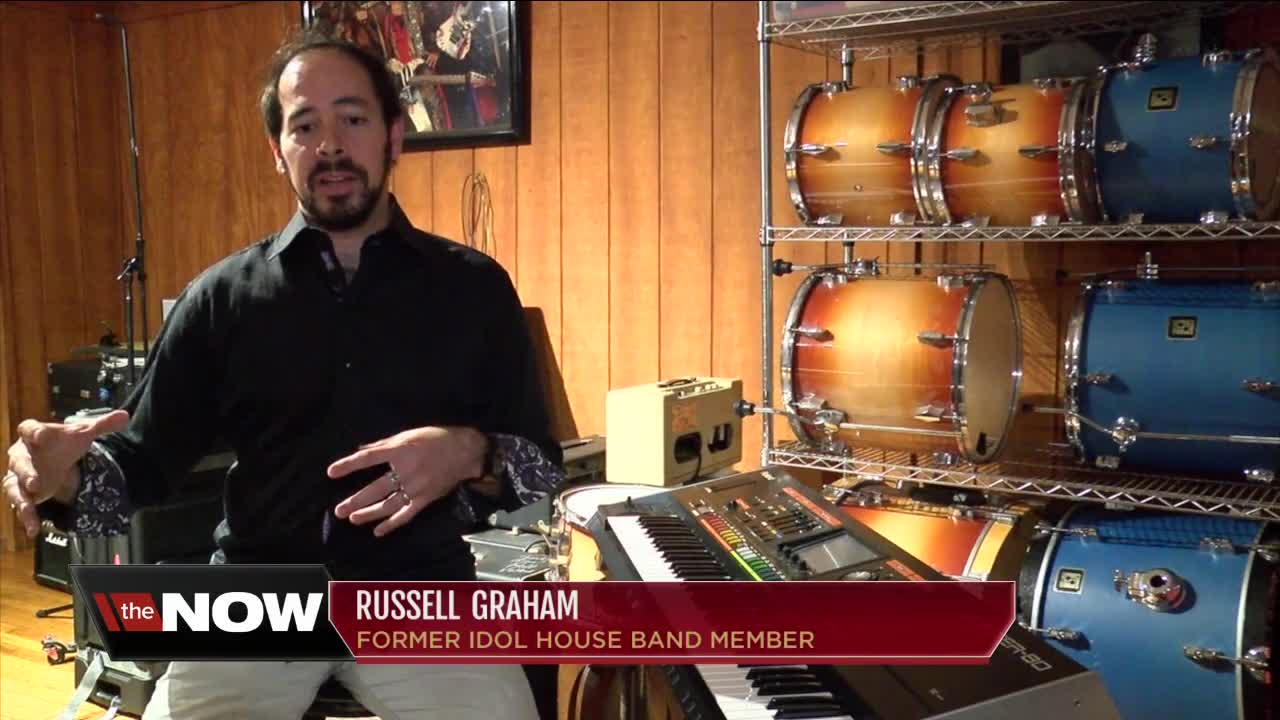 From Buffalo to Los Angeles-- years of dedication culminating on the American Idol stage.

Buffalo native and singer Tanya Diona's career spanned from the Queen City to the Big Apple and eventually to the City of Angels.

It was in 2011 that Diona and her husband, Russell Graham got the call to join the American Idol house band. Graham playing keyboard or guitar--sometimes both.  Tanya singing backup vocals and eventually serving as a vocal arranger for the show.

The couple worked for Idol from seasons 10-12 supporting winners Scotty McCreery, Phillip Phillips, Candace Glover and dozens of other contestants as they sand their hearts out in front of millions of viewers.

Since Idol, Diona has been working on her album and Graham has been touring in house bands for different headliners.