Couple inundated with mystery packages wants it to stop 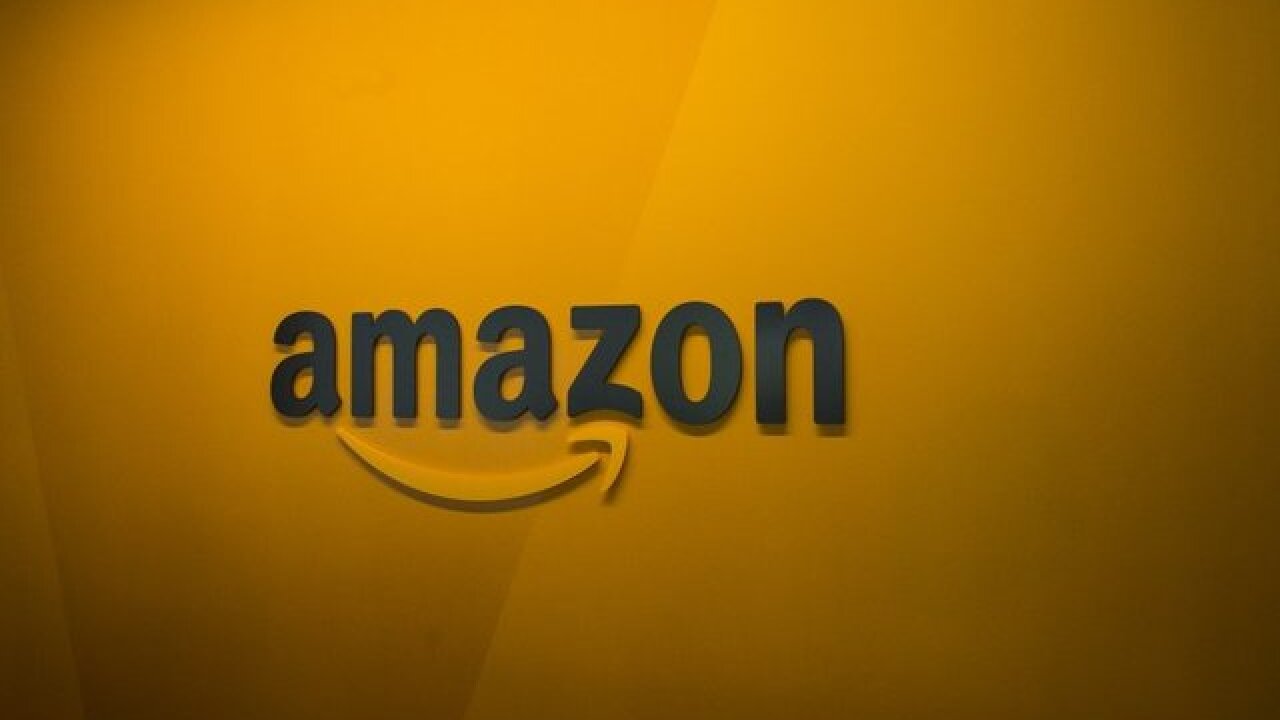 A Massachusetts couple says it was fun when they started receiving free mystery packages from Amazon they hadn't ordered.

Now they want it to stop.

Mike and Kelly Gallivan, of Acton, tell The Boston Globe the first package arrived in October. They have continued to receive one or two a week with mostly cheap stuff like plastic fans and phone chargers.

The Gallivans say Amazon told them the merchandise was paid with a gift card with no sender's name.

Two experts say the Gallivans are likely being used to manipulate Amazon buyer reviews. The anonymous sender is likely writing glowing reviews of their own product.

An Amazon spokeswoman said the Seattle-based company is investigating inquiries from consumers who have received unsolicited packages and will ban vendors who abuse the reviews system.

Information from: The Boston Globe, http://www.bostonglobe.com

(Copyright 2018 The Associated Press. All rights reserved. This material may not be published, broadcast, rewritten or redistributed.)