Could Charter Spectrum soon be kicked out of NY? 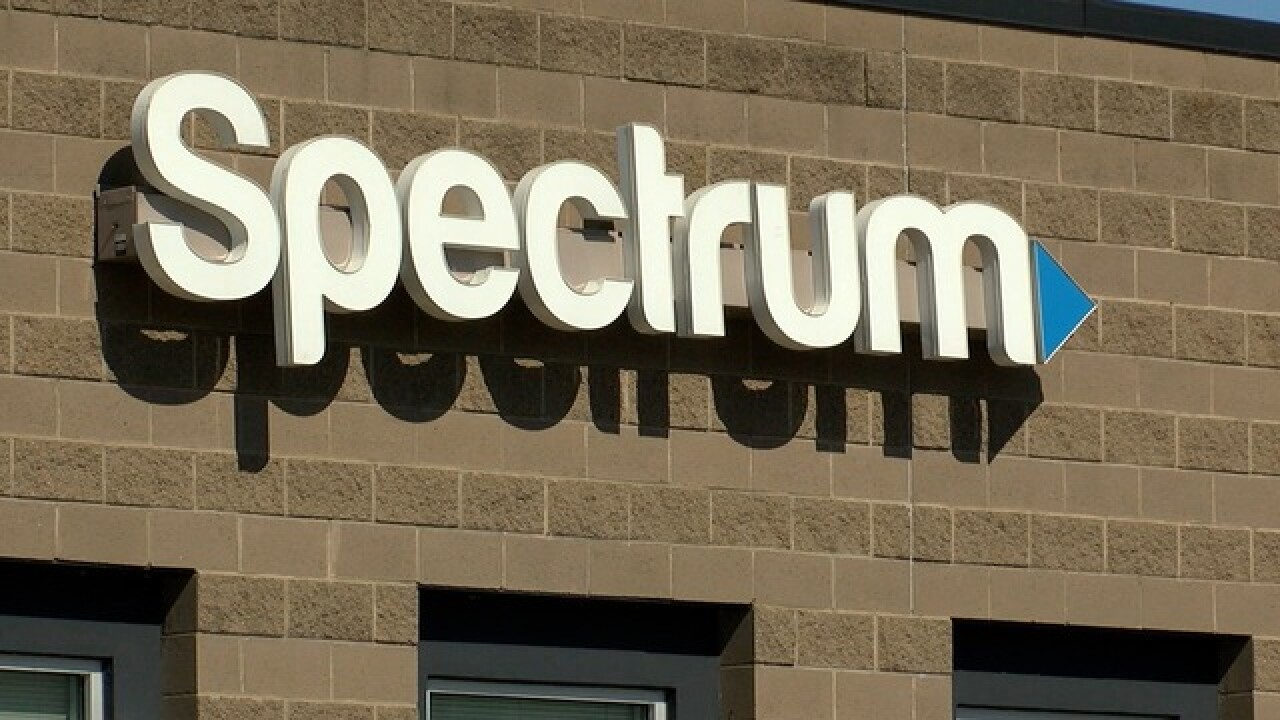 Charter-Spectrum could soon be booted out of New York State.

In a major move on Friday, the New York State Public Service Commission revoked its approval of the 2016 merger agreement between Charter Communications, Inc. and Time Warner, Inc.  The PSC says, "Charter, doing business as Spectrum has, through word and deed - made clear that it has no intention of providing the public benefits upon which the Commission's earlier approval was conditioned.

With this decision, the Commission determined Charter failed to deliver benefits to New Yorkers that were at the core of the merger approval.  These include:

A statement from the PSC indicates the company has been given 60 days to leave New York State.

In the weeks leading up to an election, rhetoric often becomes politically charged. But the fact is that Spectrum has extended the reach of our advanced broadband network to more than 86,000 New York homes and businesses since our merger agreement with the PSC. Our 11,000 diverse and locally based workers, who serve millions of customers in the state every day, remain focused on delivering faster and better broadband to more New Yorkers, as we promised.

According to the PSC, Charter is the largest cable provider in New York State.  It provides services to more than two million subscribers in 1,150 communities across the state.