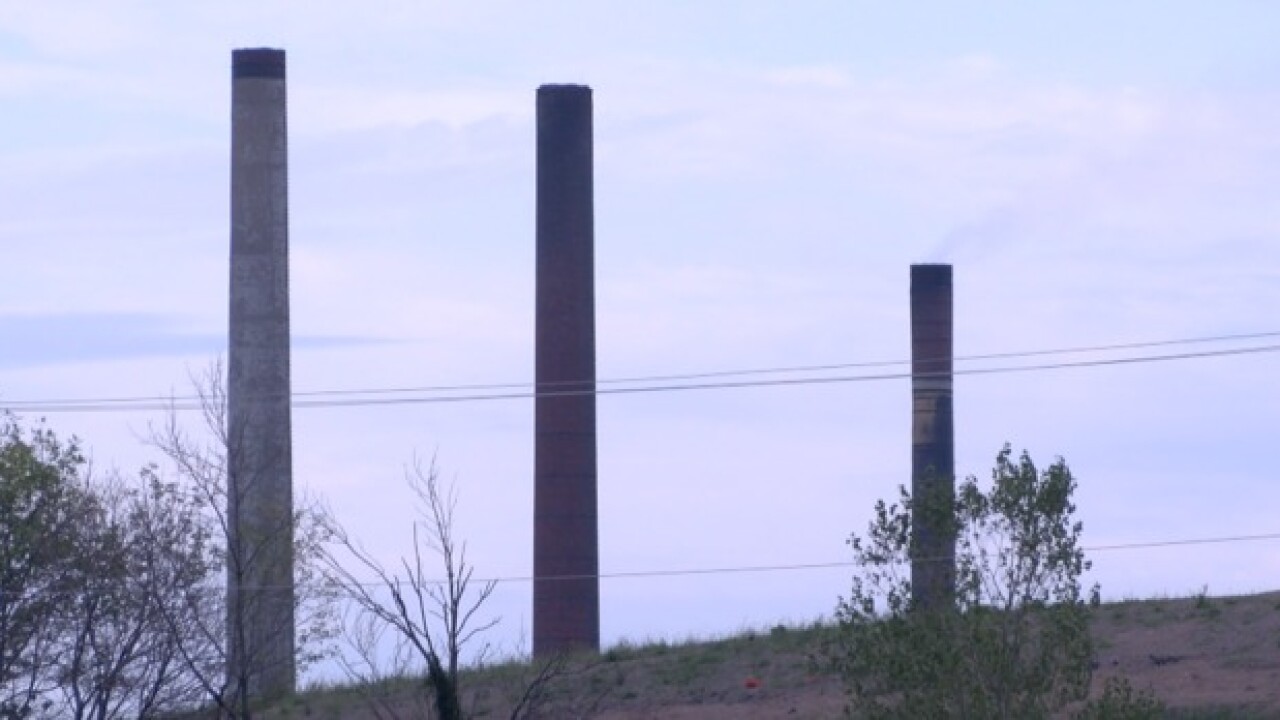 All eyes will be on Tonawanda Coke, Friday morning. That includes Rebecca Newberry.

“We've been waiting for this day for a long time,” said Newberry, she's the executive director of the Clean Air Coalition of WNY.  It’s an organization that was partly created because of the pollution from Tonawanda Coke. Come Friday, for the good of her community, she wants the plant to close.

“If they're allowed to continue to operate, tomorrow, there is going to be a lot of pain in the community, a lot of hurt, and a lot of anger. And I think that goes to show the level of impact this company has had on the families in the Northtowns,” said Newberry.

Court documents give us a glimpse of what the federal judge is mulling over.

Both lawyers for Tonawanda Coke and the prosecution have already submitted their sentencing recommendations.

The prosecution says the facility is so poorly maintained that it must shut down and be fixed before it can re-open.

Lawyers for Tonawanda Coke say shutting down the furnaces would be a death sentence for the company. They say it would cost millions to restart the furnaces. The defense is asking that the court keep Tonawanda Coke running and hire a third party compliance officer.

Sentencing starts at nine Friday morning at the federal courthouse in downtown Buffalo.