Who's eligible for paid leave under new COVID-19 laws? 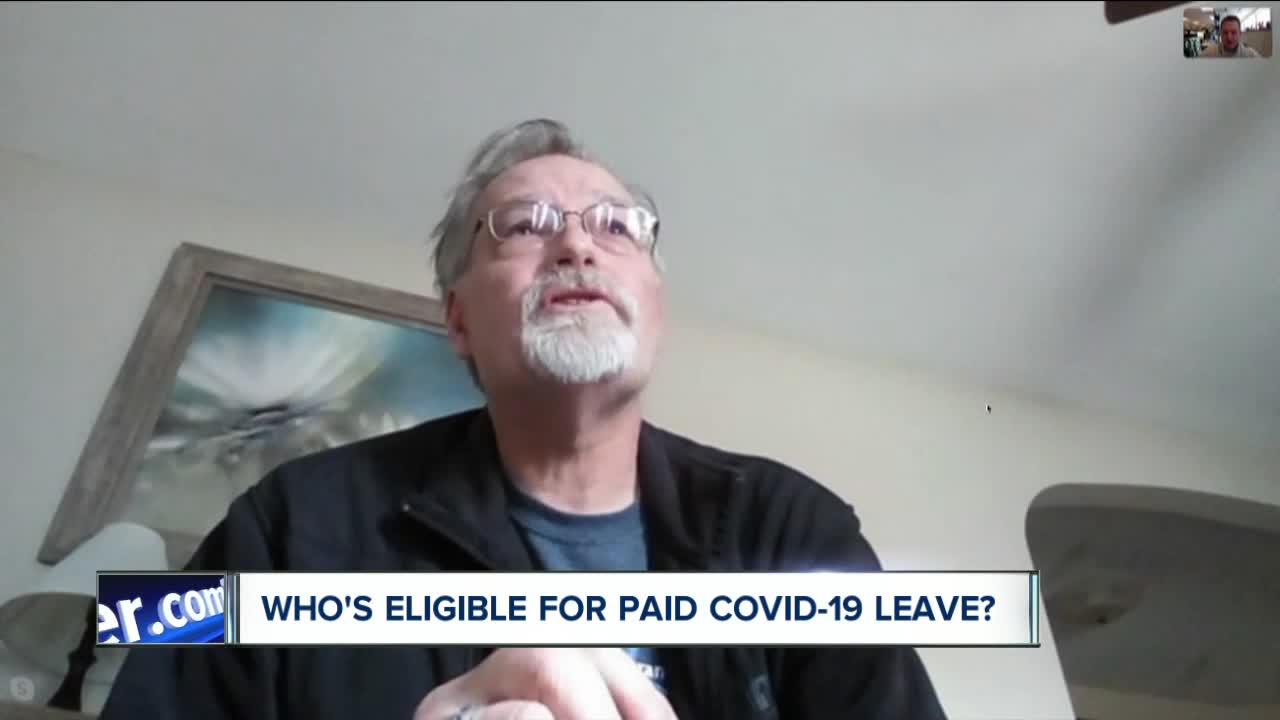 Two new laws have been enacted -- one federal and one in New York State -- for family leave during the COVID-19 pandemic, but not everyone is eligible. 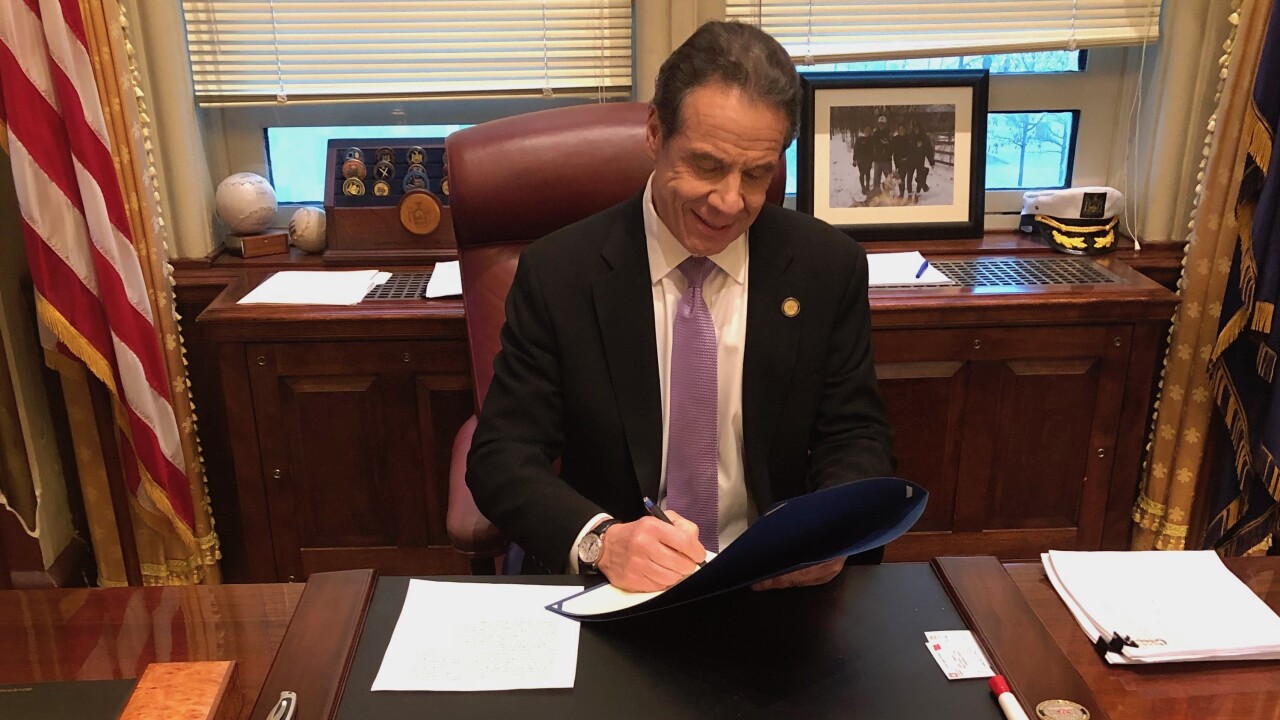 BUFFALO, N.Y. (WKBW) — Two new laws have been enacted -- one federal and one in New York State -- for family leave during the COVID-19 pandemic, but not everyone is eligible.

Gov. Andrew M. Cuomo recently signed New York State's new coronavirus paid leave law, and according to the state, the degree of paid leave depends on the size of the employer:

However, a closer look at the bill text by the 7 Eyewitness News I-Team appears to show that the law only applies to anyone "who is subject to a mandatory or precautionary order of quarantine or isolation issued by the state of New York, the department of health, local board of health, or any governmental entity duly authorized to issue such order due to COVID-19."

A spokesman for Assemblyman Sean Ryan's office clarified that anyone applying for benefits would need a piece of paper from the government indicating that person was subject to a mandatory or precautionary order.

That has been common in New Rochelle and other parts of downstate, but Erie County officials could not immediately confirm Thursday how many orders they have issued in Western New York.

As for the new federal paid leave coronavirus law, this article by The New York Times is an excellent resource for figuring out whether the federal benefits apply to you.

The patchwork of new laws, regulations and government orders is leaving people like Joelle Lattanzio from West Seneca confused.

"Everything is just unclear," Lattanzio said, adding that elected leaders announcing these programs "need to be a little more specific on how people are actually going to get income."

Lattanzio's daughter is seeking information about paid leave because she works at a local appliance store but wants to be home to care for her 1-year-old daughter. She does not want to bring the disease home.

"If one person is exposed to it, then we all need to be quaratined," she said.

Lattanzio also has a son who was laid off from Pearl Street Grill & Brewery, where he was a cook, and he has difficulty getting the state's unemployment website to work, she said.

A spokesman from Assemblyman Sean Ryan's office said he's not surprised that the state's unemployment website may be busy, but he added that Gov. Cuomo recently signed an executive order to cut the one-week waiting period to apply for unemployment benefits.

Governor Cuomo's office did not immediately respond to a request for comment.