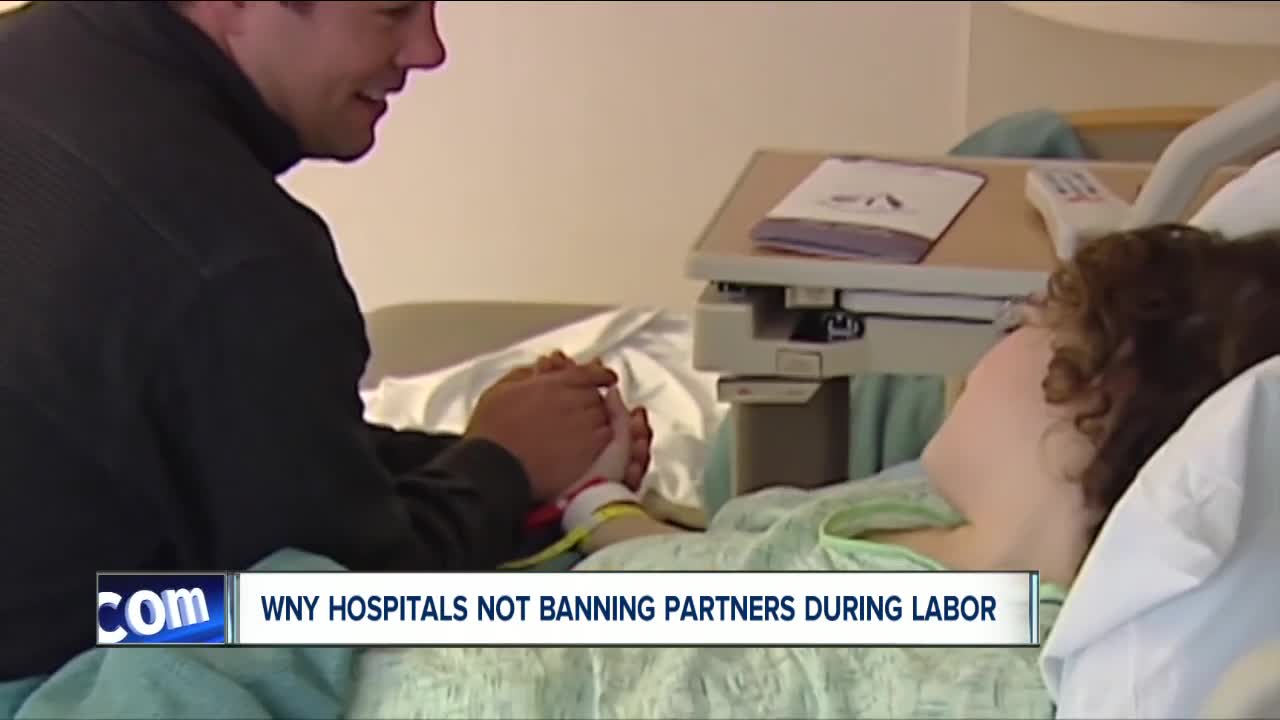 Western New York hospitals say they're still allowing birth partners in the delivery room after some NYC area hospitals have decided to ban them. 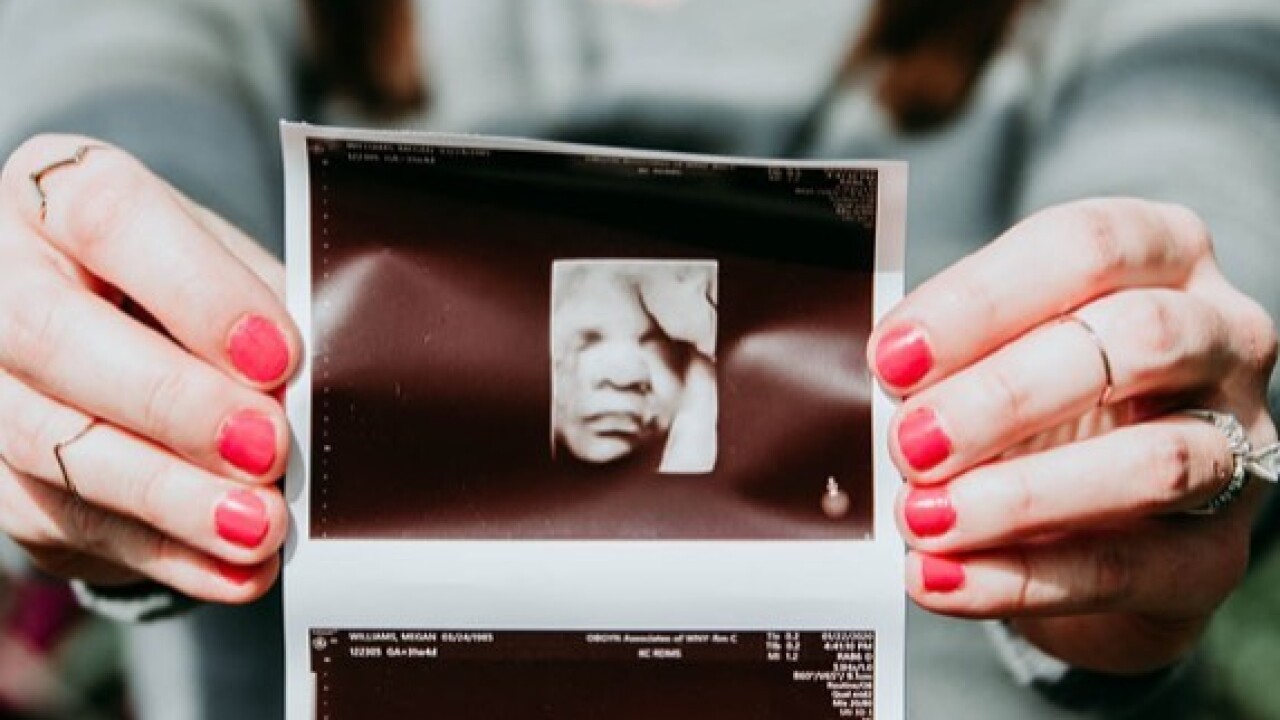 Megan Williams, of West Seneca is due with her second child any day. Her March 21 due date has already come and gone.

She said being pregnant during the pandemic has been tough.

For example, just last week her husband Owen wasn’t feeling well. So she thought he wouldn’t be allowed inside Mercy Hospital if she went into labor.

“I can’t even describe how I was feeling. I was terrified because the thought of doing it alone? I can’t even imagine.”

He has since recovered, and Megan hasn't gone into labor. So, he will be allowed in the delivery room when the time comes.

But, that is the reality for some expectant moms downstate. All New York-Presbyterian and Mount Sinai affiliated hospitals in the New York City area have banned birth partners from being in the room when a mother gives birth.

So far, local hospitals aren’t following in the footsteps of downstate hospitals. A spokesman for Kaleida Health said it’s not even under consideration. Kaleida oversses the operations at Oishei Children's Hospital and Millard Fillmore Suburban Hospital. He said they’re following guidelines given by the CDC.

“We’re trying to do everything we can to preserve that special time in mom and family’s life,” said Kaleida Health Chief of Staff Michael Hughes.

Kaleida health has put limitations on visitors, only allowing them for maternity patients and those deemed medically necessary or in the end-of-life stages.

Visitors who do qualify must get a health and temperature screening before entering the hospital. Hughes said that is meant to ensure the health and safety of all patients including expectant mothers.

Catholic Health also isn't considering banning a birth partner during labor and delivery. It recently posted a blog on its website addressing the issue.

A change.org petition against banning birth partners from the delivery room already has more than 300,000 signatures. While an online petition doesn’t carry any legal weight, expectant moms like Megan Williams hope it sends a message.

“That’s outrageous. I can’t even wrap my brain around what they’re thinking,” said Williams