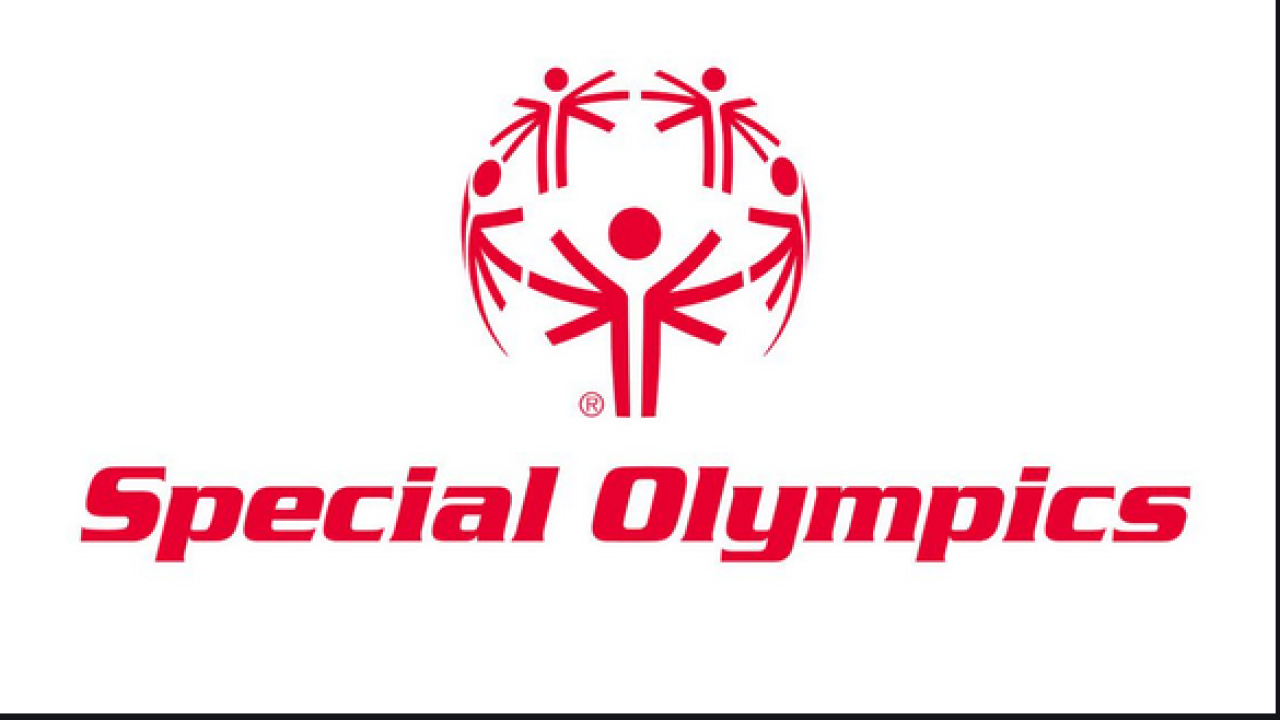 ALBANY, N.Y. (WKBW) — Special Olympics New York announced on Wednesday the cancellation of its State Summer Games. The event was expected to bring more than 1,500 athletes and coaches from every region of the state to Dutchess County on June 12-13.

“Summer Games is our largest annual competition for athletes, one that was on track to be bigger and better than ever before as 2020 is our 50th anniversary year. It’s absolutely devastating to remove Summer Games from our calendar,” said Special Olympics New York President & CEO Stacey Hengsterman. “However, we are not willing to compromise the health and safety of our athletes, coaches, volunteers and fans – and that is something I know the entire Special Olympics New York family will understand. We are in this together and we will come out of this together.”

In an effort to keep athletes healthy, fit and engaged while formal training is suspended, Special Olympics New York has launched a six-week virtual program. Content posts everyday at 11:00 a.m. on the Special Olympics YouTube Channel.