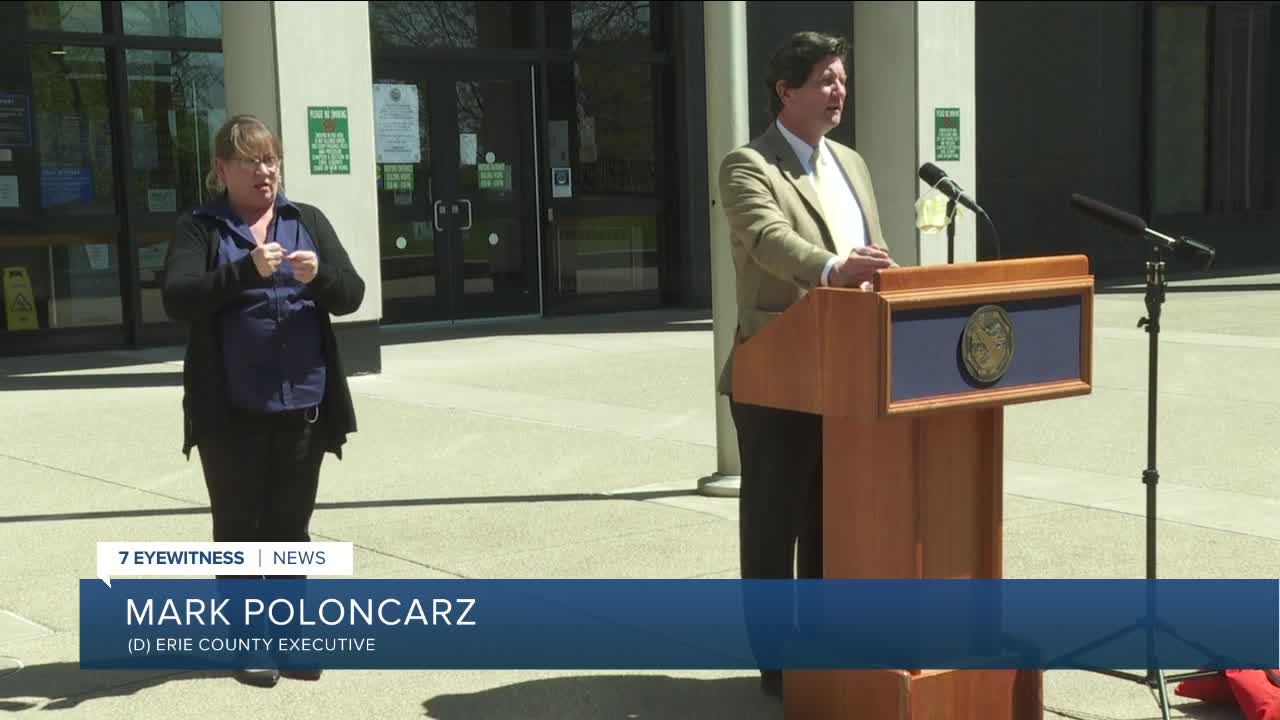 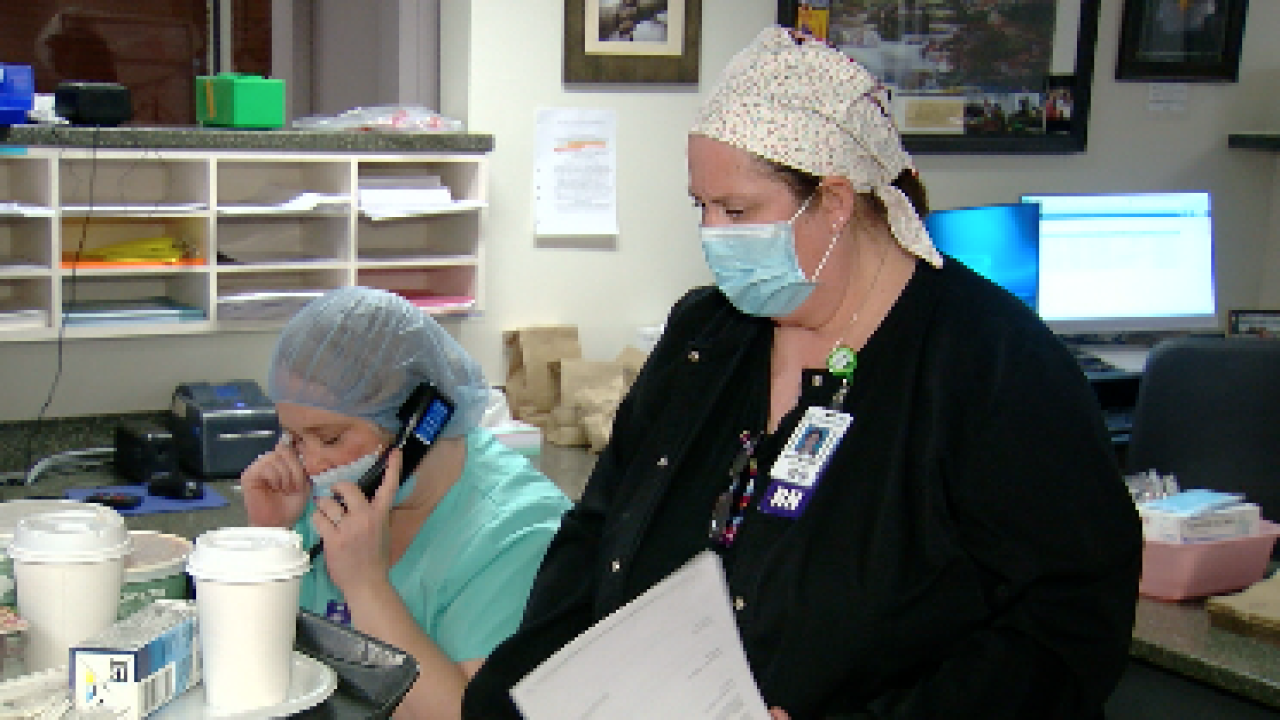 BUFFALO, N.Y. (WKBW) — Erie County is monitoring a small uptick in hospitalizations since the beginning of the May 18th week.

Since Monday when it was announced Western New York would be reopening — there have been 35 new hospitalizations.

That’s nearly double the number of the people who have been discharged since the same date: 17.

Erie County Executive Mark Poloncarz says he is watching closely our numbers because he doesn’t want to see a sharp spike in cases like our neighboring regions who opened days before we hit our metrics.

“I do know that the Central Region has had more than double in hospitalizations, the highest they've ever had. And the Finger Lakes -- Rochester-- has had the highest they've ever had,” he said. “It's very concerning, and we're watching out for that becuase we don't want to do the same thing: have this reopening and then watch our hospitalization go up and our deaths go up in the hospitals and then theoretically not only not move to phase two but potentially have to go backwards to “phase zero”, so to speak.”

Governor Andrew Cuomo said an uptick in cases is expected for regions reopening — and that won’t put any back, but he says each regional council will be required to monitor for “spikes”.

Poloncarz said it’s about making sure we have enough hospital beds and ICU beds available.

He said if we keep those numbers in check, we should be able to move to phase two of reopening by the end of the month.