An Orchard Park property owner is suing the state to reopen movie theaters. 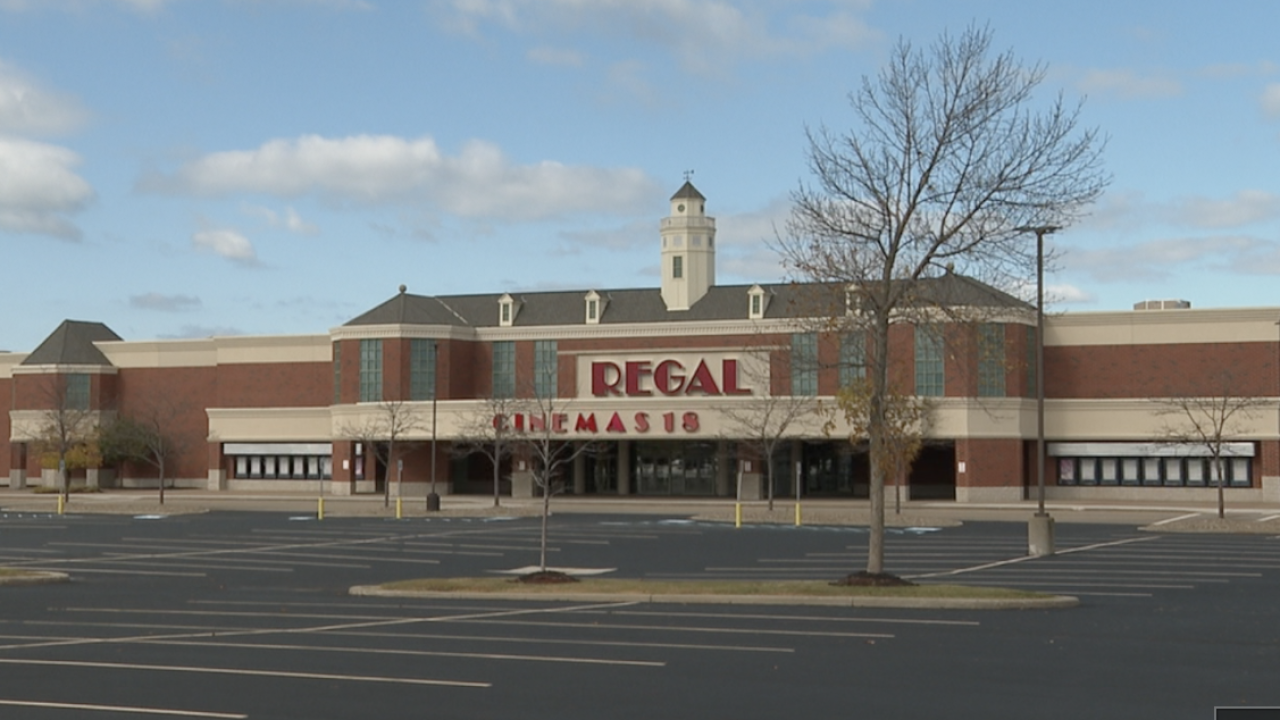 “He doesn’t care. He just doesn’t care. We didn’t want to do this, but we have to get their attention,” said Quaker Crossing Retail Center Owner, Gerry Buchheit.

“What he’s doing is destroying the entire industry in the whole wide world.”

In a 38-page Complaint filed Monday, Buchheit’s attorneys said the government-mandated total closure of movie theaters is neither fair nor reasonable and instead violates first amendment rights of freedom of speech and freedom of expression and takes away private property without just compensation.

According to the lawsuit, Regal hasn’t paid Quaker Crossing its monthly rent to the tune of $133k since March, and that’s not including other charges and a percentage of sales revenue. In fact, the suit said Quaker Crossing has seen a loss of more than $1 million all because Regal can’t reopen.

“We have a mortgage on that property and that money doesn’t come out of the sky,” Buchheit said.

The lawsuit also said Quaker Crossing submitted a 21-page safety reopening proposal to the state in September. The plan includes reduced occupancy, reserving tickets in advance, contactless ticketing and implementing a mechanism for contact tracing. But according to the lawsuit, the state didn’t have time to review the plan prior to a September 16 meeting with Quaker Crossing, some six days after the plan was submitted.

“It’s not a new argument. It played out in New Jersey, and they lost.”

Buchheit hopes his case ends differently. New York is now the only state in the nation with a statewide ban on movie theaters.