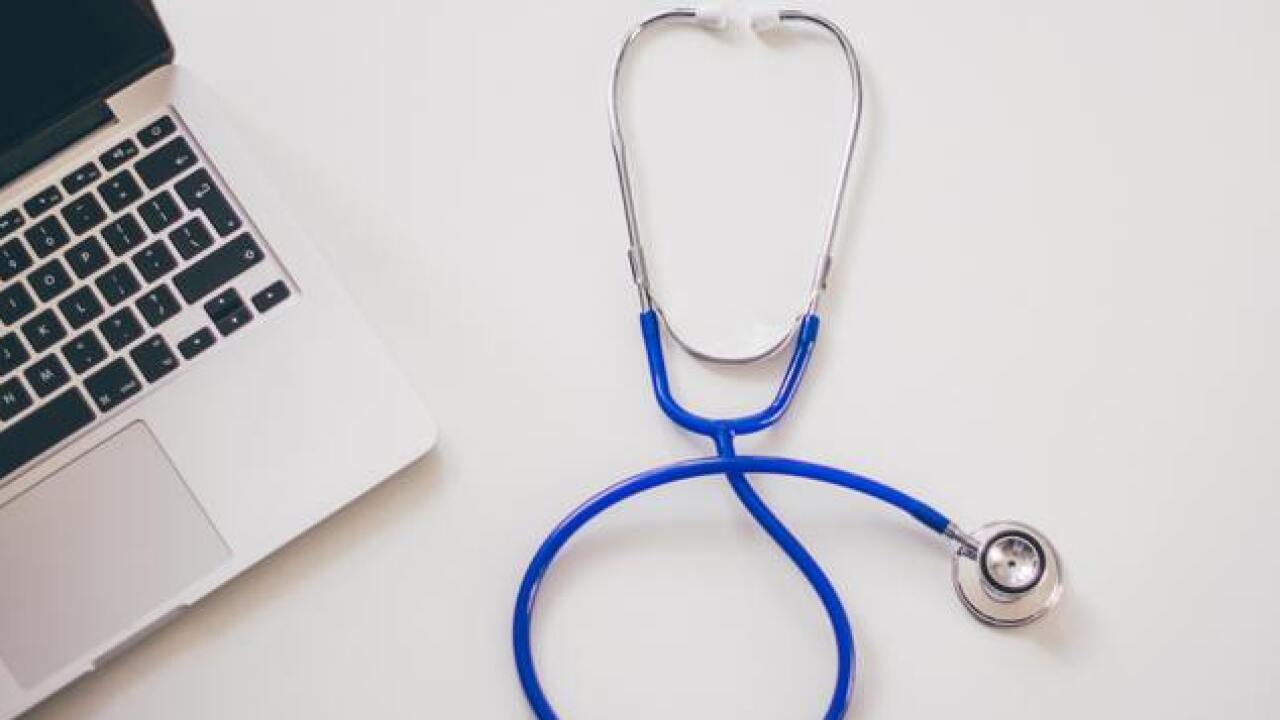 The announcement was made during Governor Cuomo's daily COVID-19 update Saturday.

I will be signing an Executive Order to allow medical students who were slated to graduate this spring to begin practicing now.

These are extraordinary times and New York needs the help.

China has donated 1,000 ventilators to New York State which are slated to arrive at JFK Saturday, Cuomo said.

The state of Oregon is also sending 140 ventilators to New York.