MTA to issue $50 fine for refusing to wear masks on buses, trains 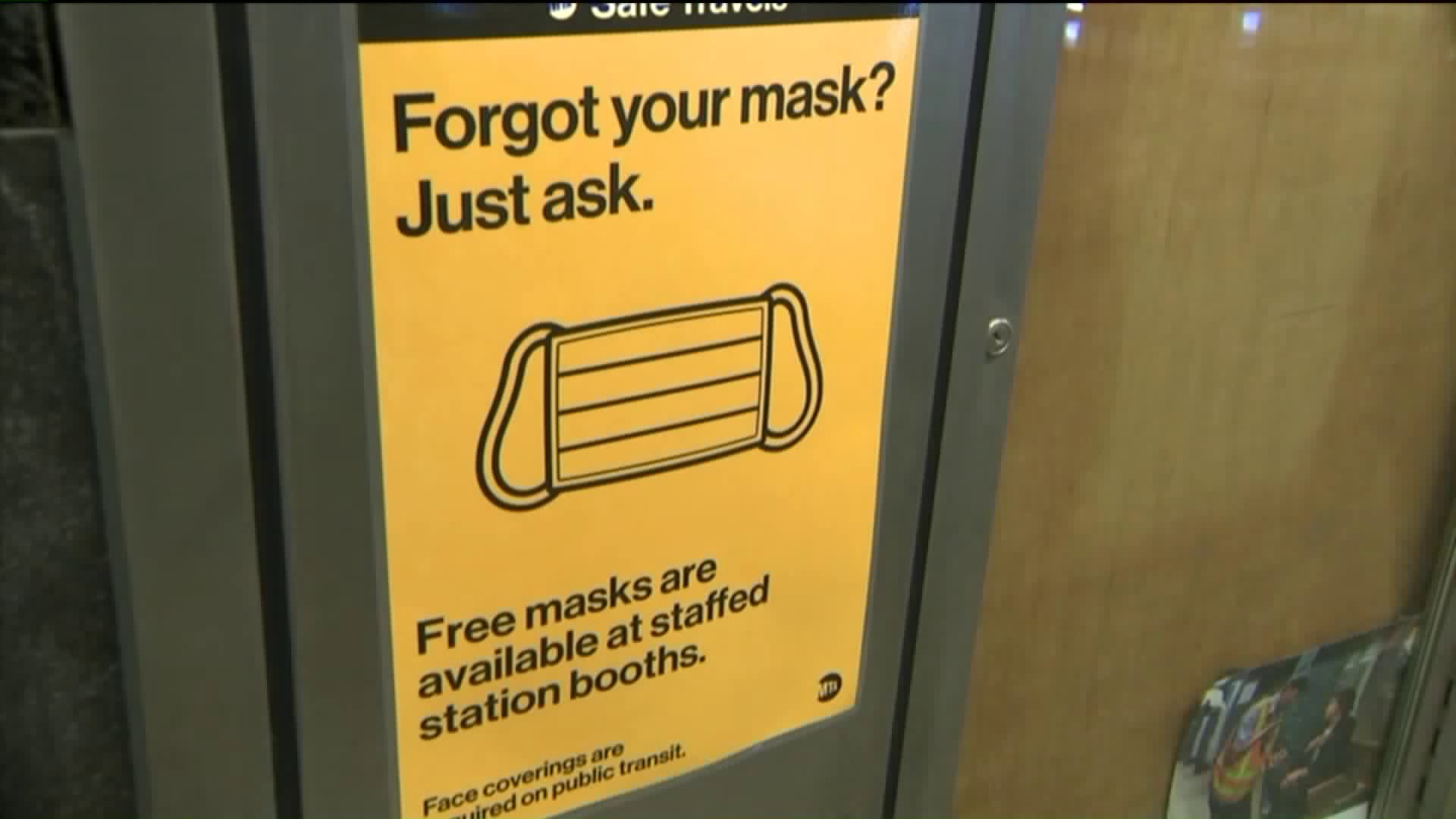 Those not wearing masks face a $50 fine. 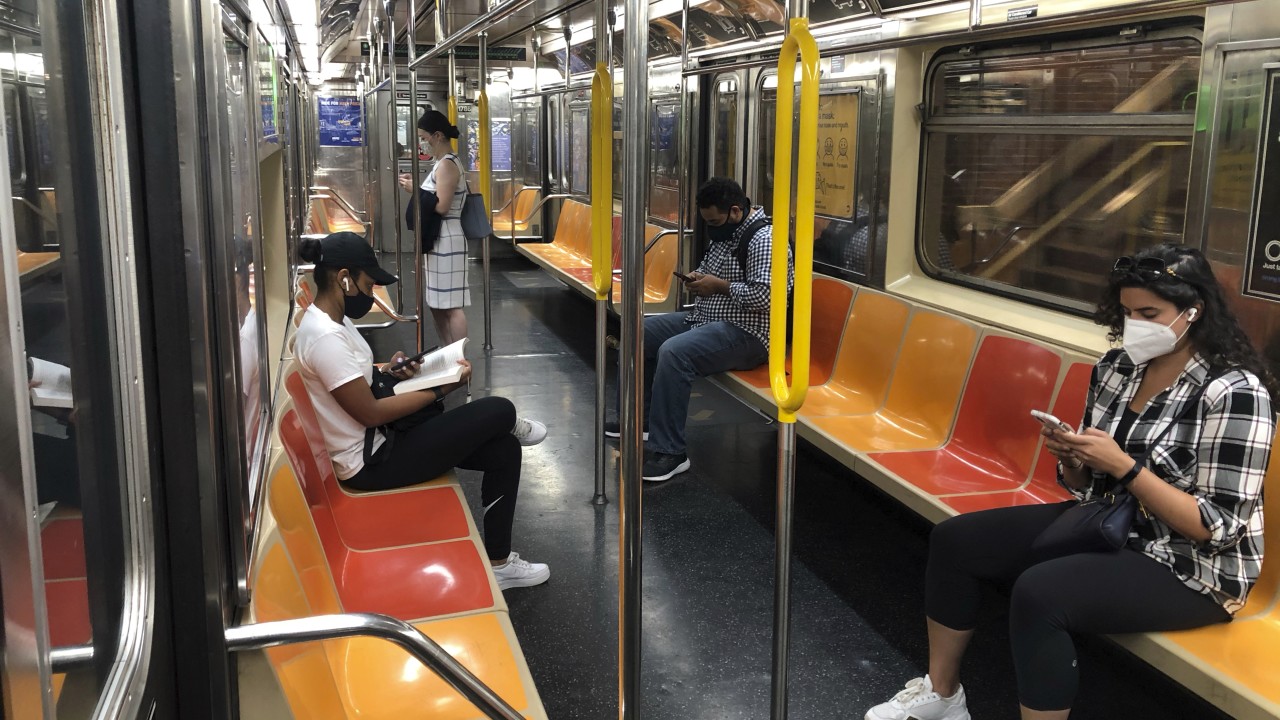 Fines will be issued for people who refuse to wear masks on buses and trains run by the Metropolitan Transportation Authority, the agency announced Thursday.

Feinberg clarified the fines do not pertain to riders who wear masks incorrectly, but rather it targets the "small number" of people who refuse wearing a mask even if free face coverings are offered by police officers and the MTA.

The interim president also fines are a "last resort" for straphangers who do not want to comply and will be enforced by NYPD and MTA police rather than MTA workers since they "have a lot of responsibility as is."

When officers come across an individual on a subway station, bus or train without a mask, they will remind the person to wear one. If they don't have a mask or forgot it, they will be directed to a subway booth or if an MTA or NYPD officer has masks available, they will offer it to the individual. If refusal continues, then the fine will be issued.

The MTA has distributed over 4 million masks on buses, subways, Metro-North and Long Island Rail Road and there has been a compliance of over 90% across all public transit hubs, according to Foye.

The governor acknowledged as people return to work, they may feel safer in their cars rather than using public transportation, but also said the city cannot handle the amount of vehicular traffic.

“It is also a situation that is brought with peril on a different front. New York City cannot deal with the vehicular traffic of everyone commuting by car and not taking public transportation.”

The Transport Workers Union said the announcement was a "big victory" for the union.

"Cuomo's announcement that the MTA will be fining riders without masks $50 is a big victory for Local 100. We've been demanding or advocating for this for months - in our 10 point plan, in testimony before the state Assembly, interviews and after we released our own bus rider survey in July showing riders were not complying like the MTA claimed," a TWU spokesperson said.

Riders seemed to appreciate the enforcement of the policy Thursday.

Outside the 96th Street Q train stop, Jose said he doesn’t want to see enforcement lead to conflict between police and riders, though.

“We as a community should be able to help each other out and look out for each other,” he said.

NYPD is committed to continued cooperation with the MTA, officials said.

“Our NYPD officers are fulfilling their mission in the city's transit system by being on duty in the subways, night and day, looking out for the public safety of all riders, as is their job and responsibility. We will continue to educate all New Yorkers on the best practices to avoid being the victims of crime and to protect against the ongoing coronavirus outbreak,” the agency wrote in a statement.