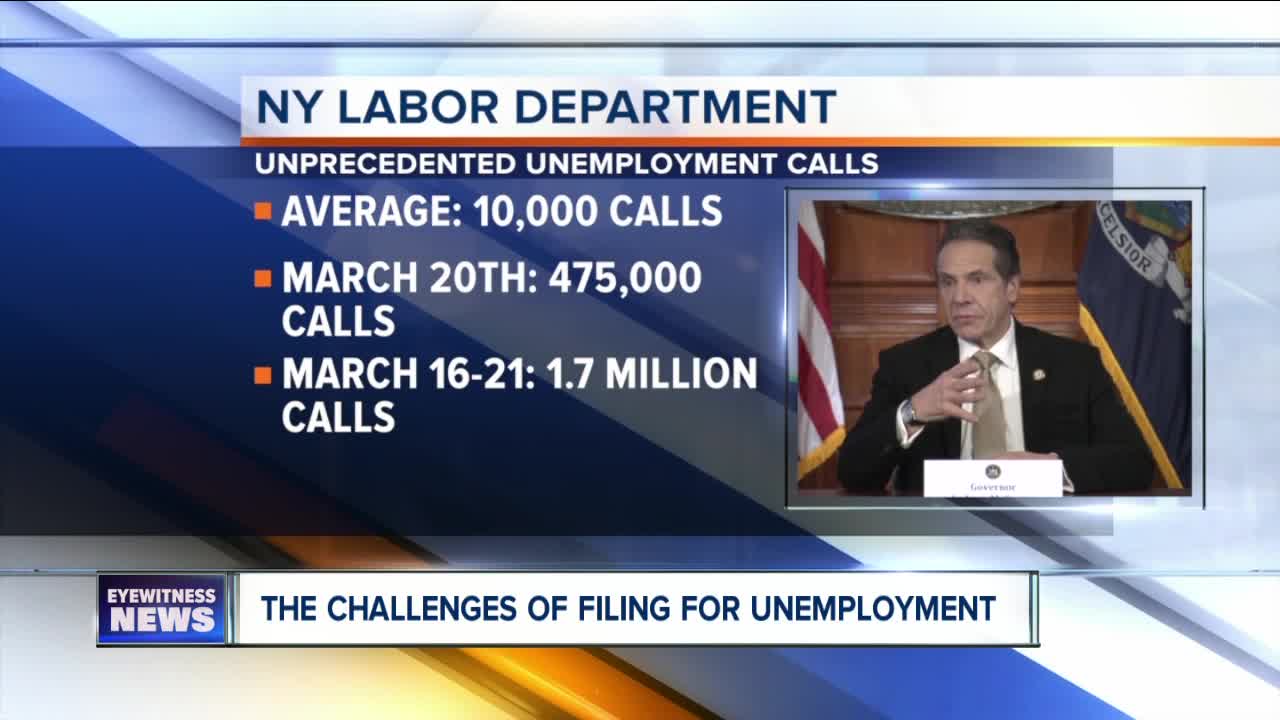 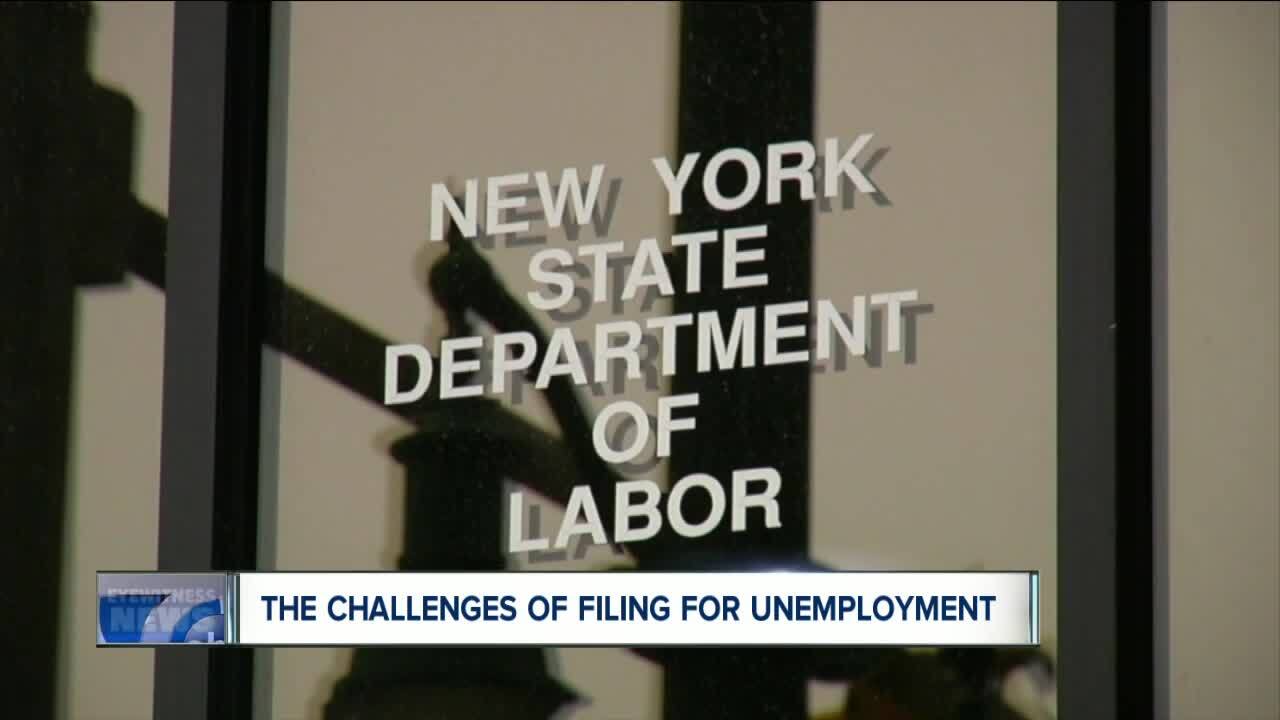 But like many laid-off workers, Raymond Kreuzer has been calling hundreds of times a day, over multiple days.

"I can be understanding to a point but when I've made 400 calls a day, it gets over the top," said Kreuzer.

Kreuzer was laid off from his bartending job at Applebee's in West Seneca on March 17th. He completed an online unemployment application, but for a week was unable to complete the claim process because he could not reach a representative at the Department of Labor's unemployment hotline. An automated message would tell him the call line was overloaded, or it would hang up on him after a few prompts.

"It's like trying get through to a radio station," Kreuzer said.

Finally, on March 25th, after being put on hold for a half hour, Kreuzer finally got through to a representative.

The Labor Department says it is beefing up its call centers and is guaranteeing everyone will receive their full benefit back to the date of unemployment, regardless of how long it takes to file the claim.

The Department is asking New Yorkers to adhere to the new alphabetic filing system, and only call on the days that correspond to the first letter of your last name: