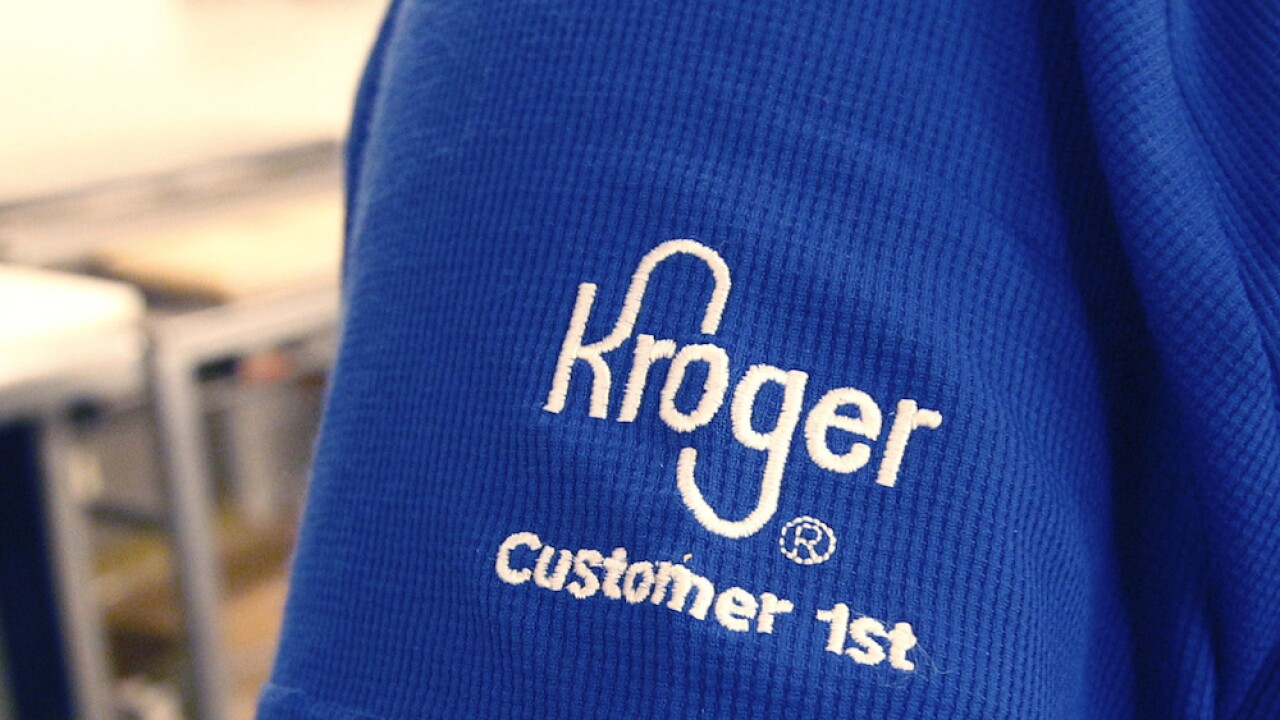 Kroger announced on Tuesday a temporary $2 pay raise for all of its frontline employees as the chain of grocery stores have seen a surge in demand.

The $2 an hour raise will be applied to hours worked from March 29 through April 18. This announcement is in addition to a bonus that the company announced last week. The one-time bonuses, which is $150 for part-time employees, and $300 for full-time workers, will be paid out on Friday.

“Our associates have displayed the true actions of a hero, working tirelessly on the frontlines to ensure everyone has access to affordable, fresh food and essentials during this national emergency,” said Rodney McMullen, Kroger’s chairman and CEO. “The Hero Bonus is just one more way we continue to convey our thanks and gratitude not only to our existing associates but also to the more than 30,000 new hires who have joined in the past two weeks and those who will soon join the Kroger Family of Companies.”

“Recently, we announced an appreciation bonus for our hourly frontline associates. This gesture was to thank our associates for everything they have done during the past few weeks,” said Tim Massa, Kroger’s senior vice president and chief people officer. “However, we recognize that this crisis is far from over, and after reflecting on associate feedback and working together with our union partners, we want to further acknowledge our terrific team for their hard work to date as well as the work yet to come.”