How to reopen the Can-Am border in a post-pandemic world? 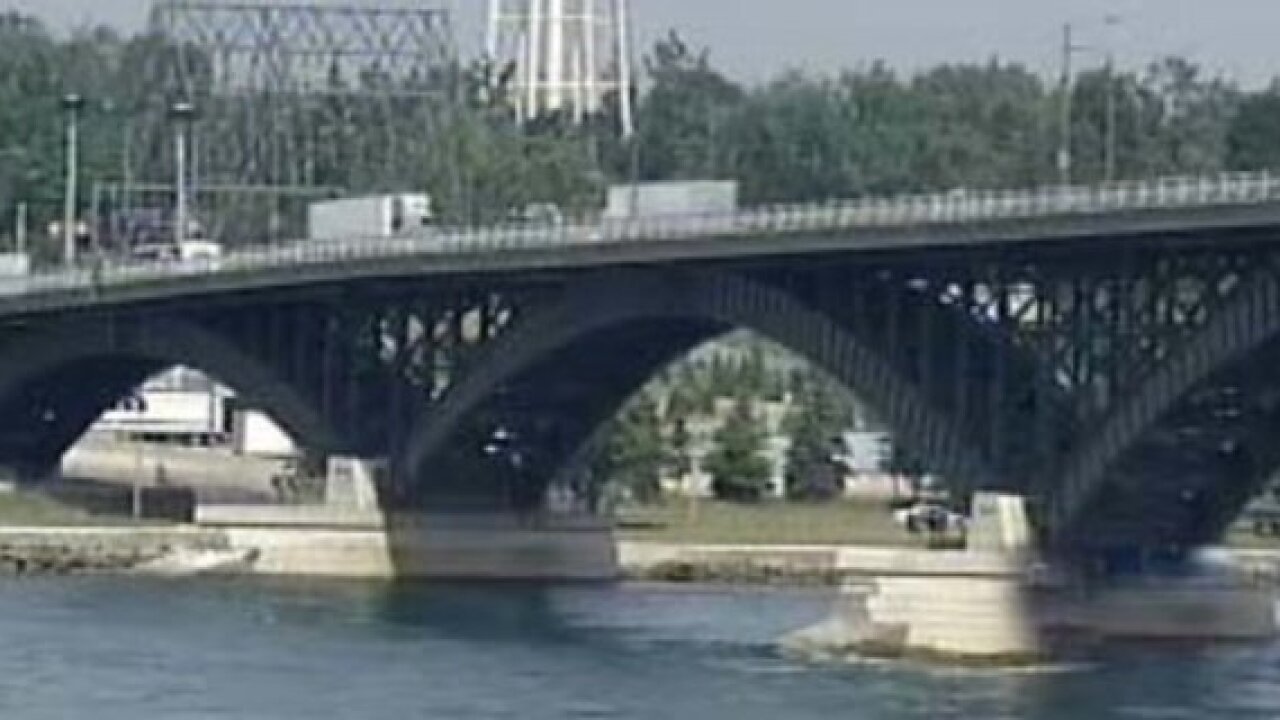 BUFFALO, N.Y. (WKBW) — What is the best way to reopen the Can-Am border in a post pandemic world? A group of agencies based in Western New York and Southern Ontario are joining forces and crafting some recommendations that will now be sent to Washington DC and Ottawa.

This group crafted the following recommendations in a letter to U.S. Senator for New York Kirsten Gillibrand.

Earlier this week it was announced that the U.S. - Canada border will remain closed to non-essential traffic until June 21.