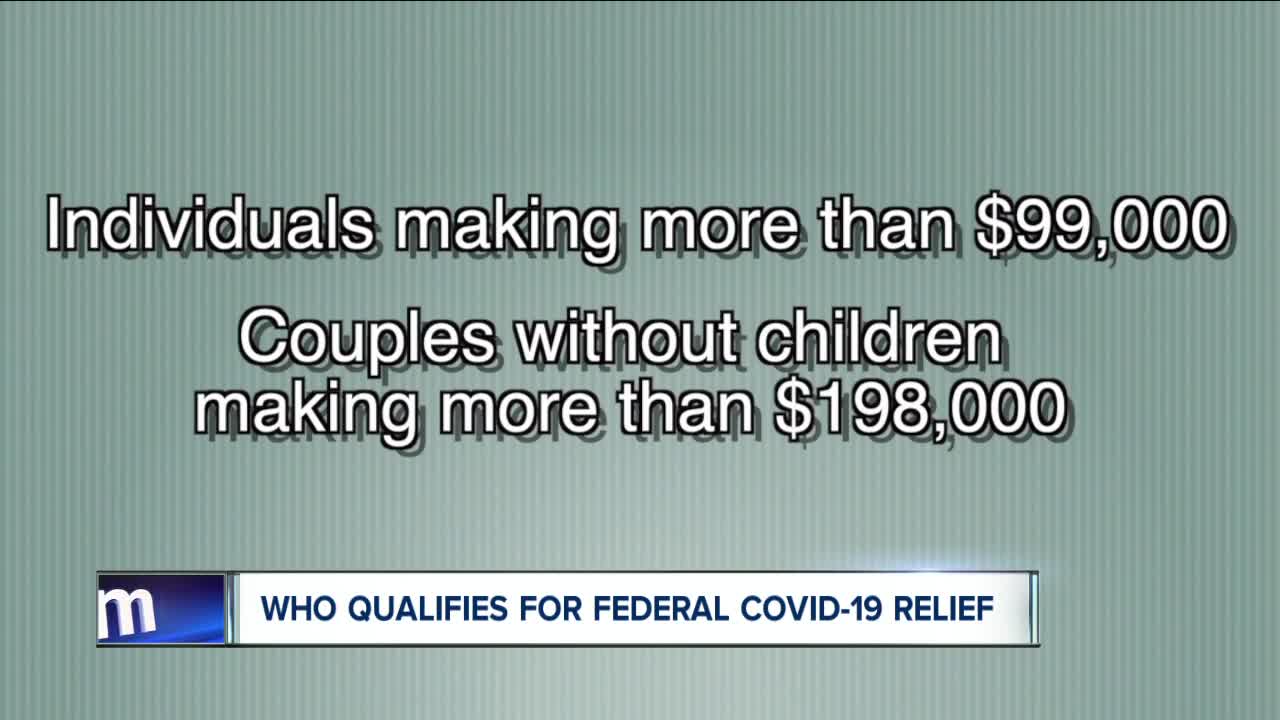 We're tracking who qualifies for a federal coronavirus check. 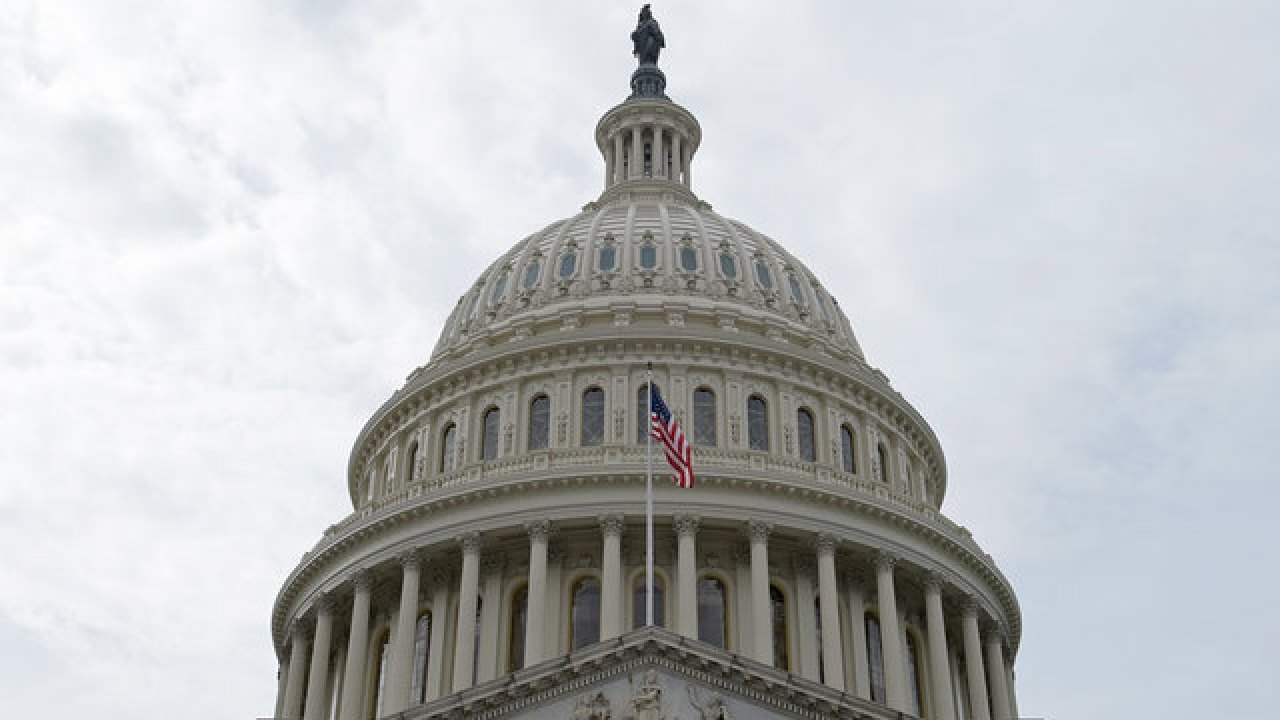 "Mel’s School of Music" owner Melanie Klaja is one of countless western New Yorkers currently out of work.

“Now that money is not coming in because I can’t hold music classes, it’s been very difficult,” the Hamburg mom of two said.

She’s glad to see the federal government stepping in to help. She qualifies for a check under the "Coronavirus Aid, Relief, and Economic Security" (CARES) Act.

“It’s going to give us a nice little buffer so the wheels don’t fall off the bus,” Klaja said.

That’s frustrating for laid off GM worker Raymond Jensen Junior of Cheektowaga. He doesn’t qualify for a relief check based on his income.
“I feel that it’s unfair as everyone is struggling no matter which walk of life you come from, no matter which income category you fall into,” he said. “I have a mortgage, and bills to pay, too,” he added.

David Ungaro is a financial advisor with Sovereign Asset Management. He believes the stimulus package will be beneficial for individuals living in western New York. He also said the current income qualifications are appropriate. “We know that there is a lot of people who live week to week. The majority of people who live week to week historically do have incomes under those thresholds,” Ungaro stated.

Checks are expected to be mailed out by April 6.