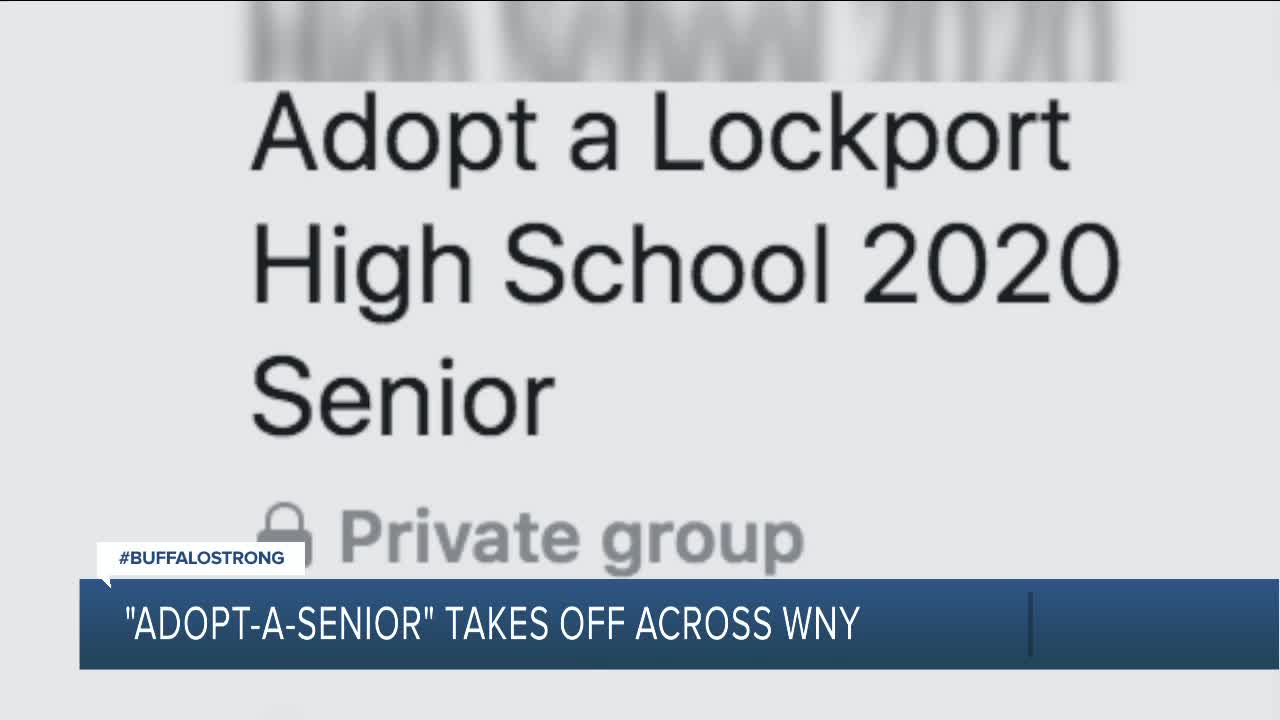 Communities across western N.Y. are adopting their high school seniors as a way to lift their spirits. 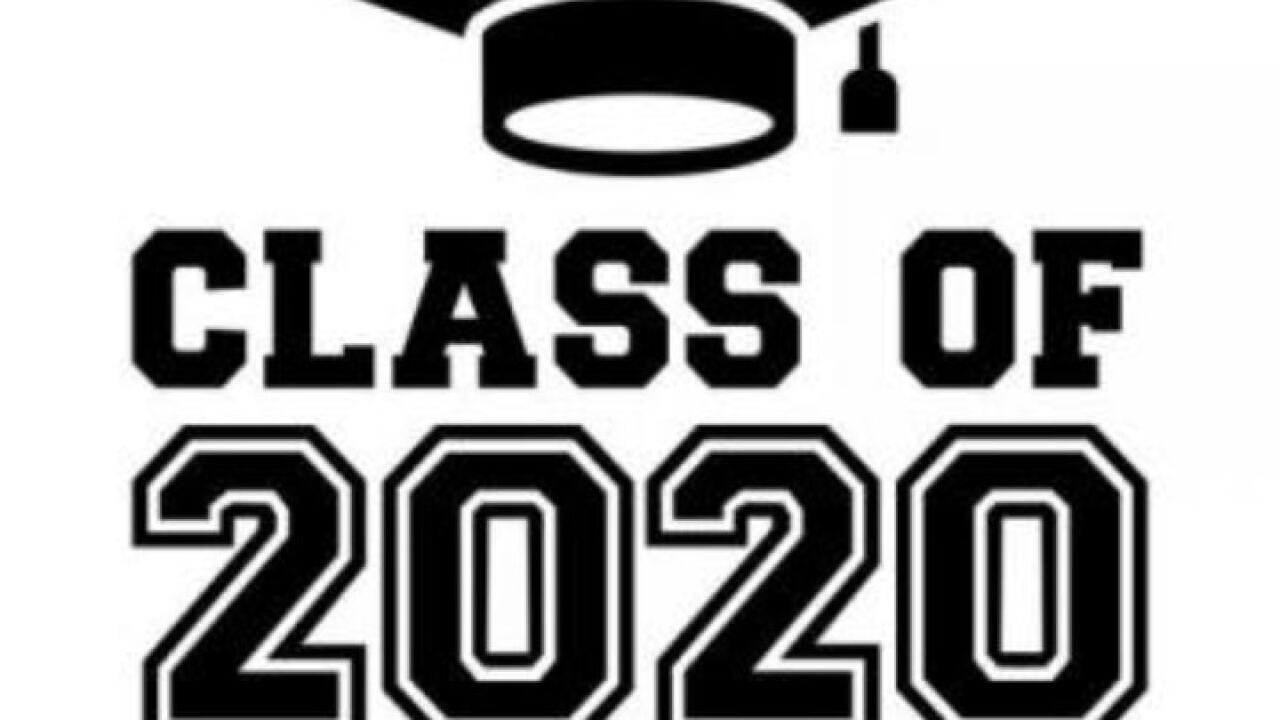 The pandemic has canceled many end of the year activities for high school seniors.

Many won’t be having a senior prom. There’s no senior class trip, and no walking across the stage during a graduation ceremony.

“It’s just a small way, not to recover from that because nothing is going to replace that, but at least give them something to look forward to,” said Meagan Swartz, who is organizing the effort in both the City of Tonawanda and North Tonawanda.

“It just feels good to do something for people you don’t actually know,” added Alicia Chavanne-Depp who started the Facebook group for Lockport high school seniors.

It’s entirely organized by a community member. It isn’t being done through the school district itself.

Parents with seniors can ask to join the private group, and put their senior up for a adoption. From there, anyone can “adopt” them, and send a card, or well wishes for their academic accomplishments.

“It’s not going to fix everything. But, it’s definitely making it a lot better,” said the Lockport high school senior.