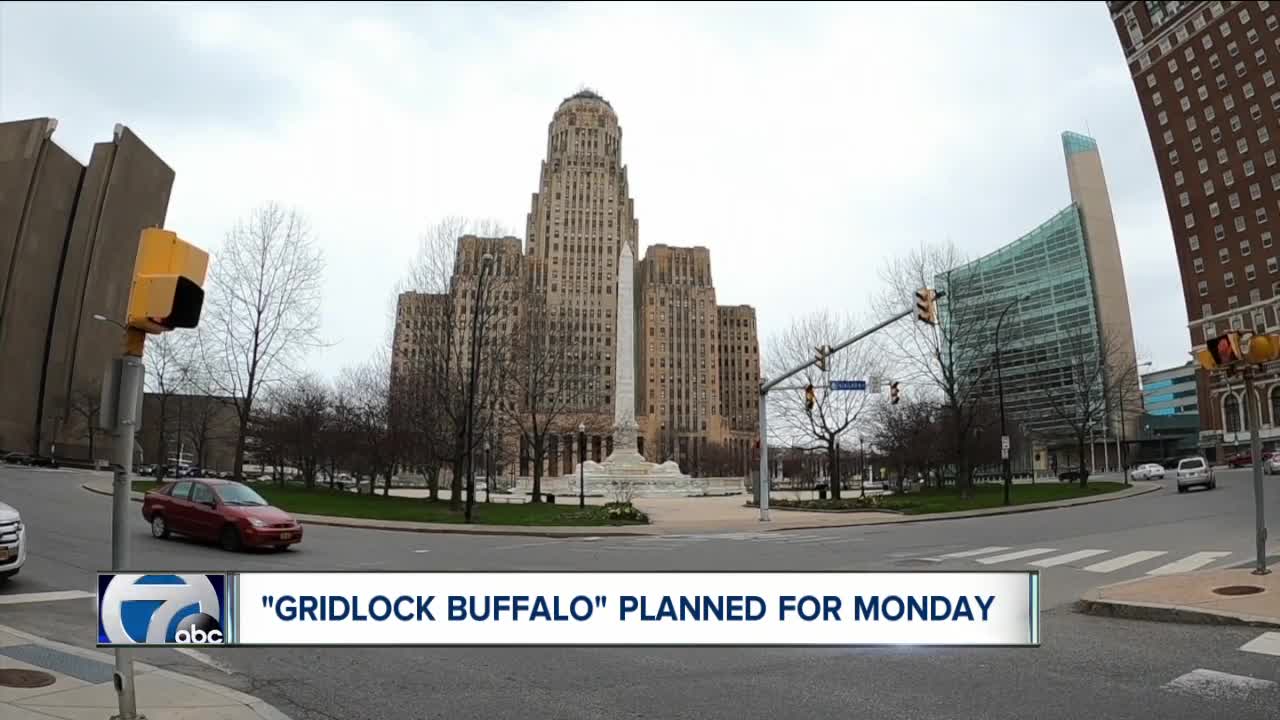 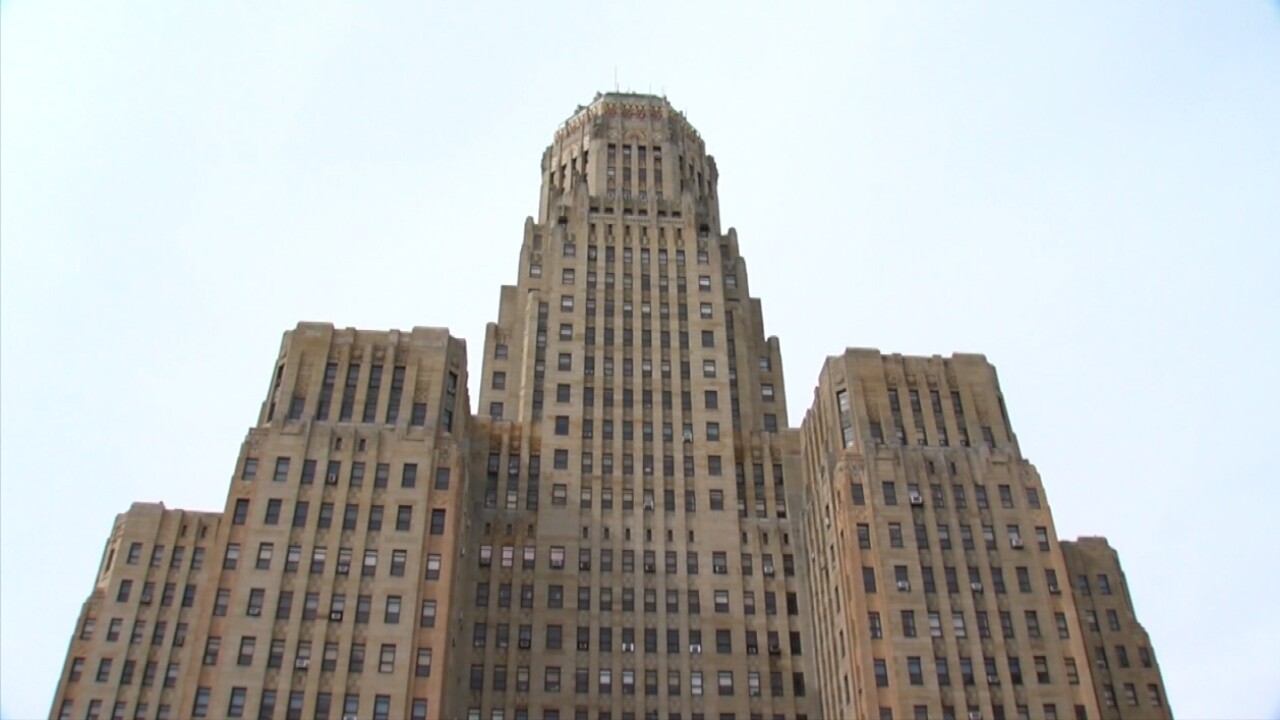 BUFFALO, N.Y. (WKBW) — After Governor Cuomo announced the "NY on Pause" order was being extended until May 15th, local business owner and well-known political activist Rus Thompson said his Facebook and Messenger "blew up."

"People said, 'No! We can't do this. We can't survive this long,'" added Thompson. "We are not New York City. Every policy and every regulation that Cuomo is enacting and enforcing, right now, basically has to do with New York City."

Thompson owns a Grand Island company called MiniMax Concrete that makes small truck-mounted concrete mixers. "NY on Pause" has shut down his business and prevents him from using several sub-contractors locally. "This really has to be corrected," explained Thompson.

As a result, Thompson is helping organize a "rolling" protest for Monday in Buffalo called "Gridlock Buffalo. Free WNY Cuomo."

Already 180 people have responded (as of Friday 4/17) and plan to drive their vehicles around Niagara Square at noontime to draw attention to their concerns. Thompson said nobody is supposed to get out of their vehicles to put anyone at risk.

The planned protest is similar to one that took place in Lansing, Michigan where thousands drove past the Michigan Capital to show their displeasure with the Michigan governor extending a stay-at-home order until April 30th. The Michigan protest was called "Operation Gridlock" and slowed traffic to a crawl.

Could the same thing happen in Buffalo?

"We hope to pack Niagara Square with cars, trucks, and you-name-it, just to get Governor Cuomo's attention and say 'Look you are killing us up here,'" commented Thompson.

Thompson's said he is not against protecting health safety, but Buffalo is very different from New York City in that it is not as densely packed with people. To that end, he believes there should be some relaxation of the non-essential business rules in WNY.

Buffalo Police are aware of the planned protest and are hoping there will be no problems or need for arrests. "I understand people are frustrated. I understand the economic toll this is taking on people. However, we have to understand that these decisions are being made to keep us all safe," said Captain Jeff Rinaldo.

The police department reminds protesters that its officers are still on-duty and plan to maintain public safety. "They cannot block traffic. The rule of law has not gone out the window," adds Rinaldo. "We would just encourage people that this is not the best time to engage in these type of activities."

Captain Rinaldo said the city has a good history of dealing peacefully with protests, something he hopes will continue on Monday. While police say they hope no arrests are necessary, they are cautioning protesters to follow traffic and health rules put in place for COVID-19.

"I don't know of anyone, given the current situation, who would want to be arrested, taken to our central booking and possibly spending the night in jail," explained Captain Rinaldo.

Buffalo Mayor Byron Brown said any activity that diverted public safety resources during the virus crisis is "a danger to the community" and he is strongly urging people to not take part in the protest.

Erie County Executive Mark Poloncarz also commented on the protest saying if Erie County opened-up tomorrow, what are hundreds of cases would be thousands of cases.

Health experts at every level are still advocating for social distancing and national polls show the majority of people support stay-at-home orders.