Five down, two to go for WNY to reopen 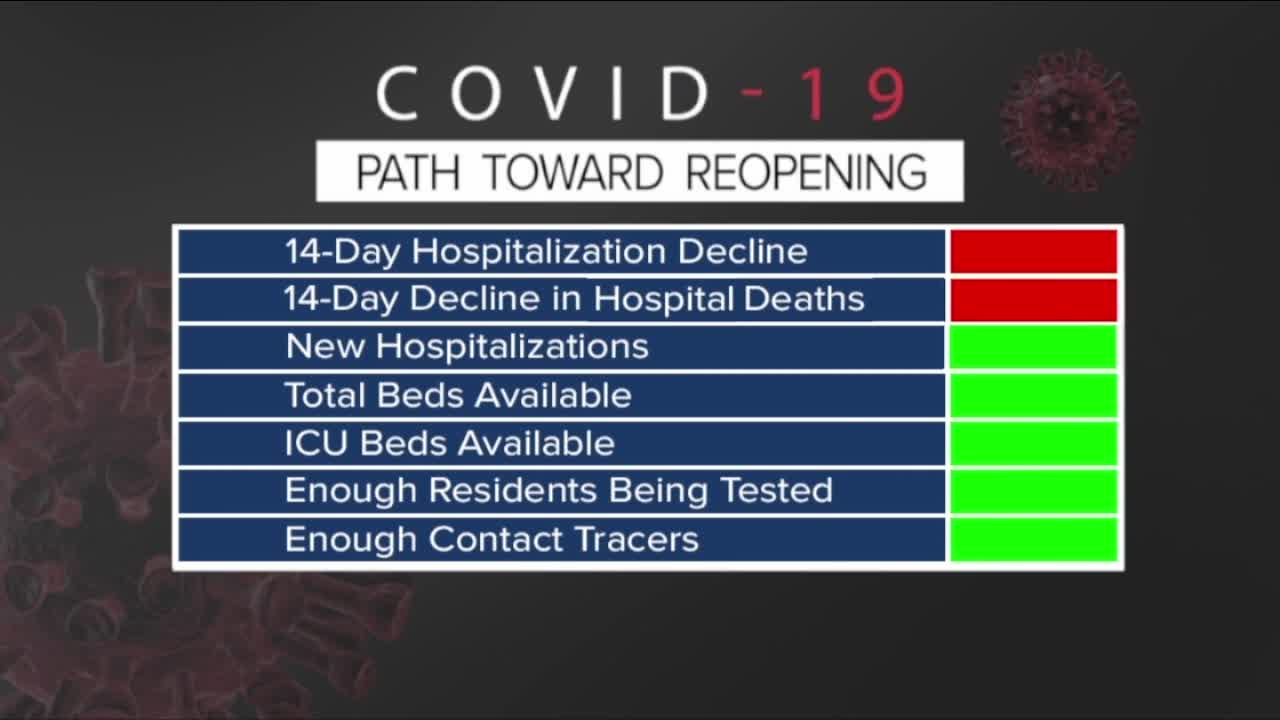 Western New York is now making up some ground when it comes to meeting the seven benchmarks set up by the state in order to reopen. 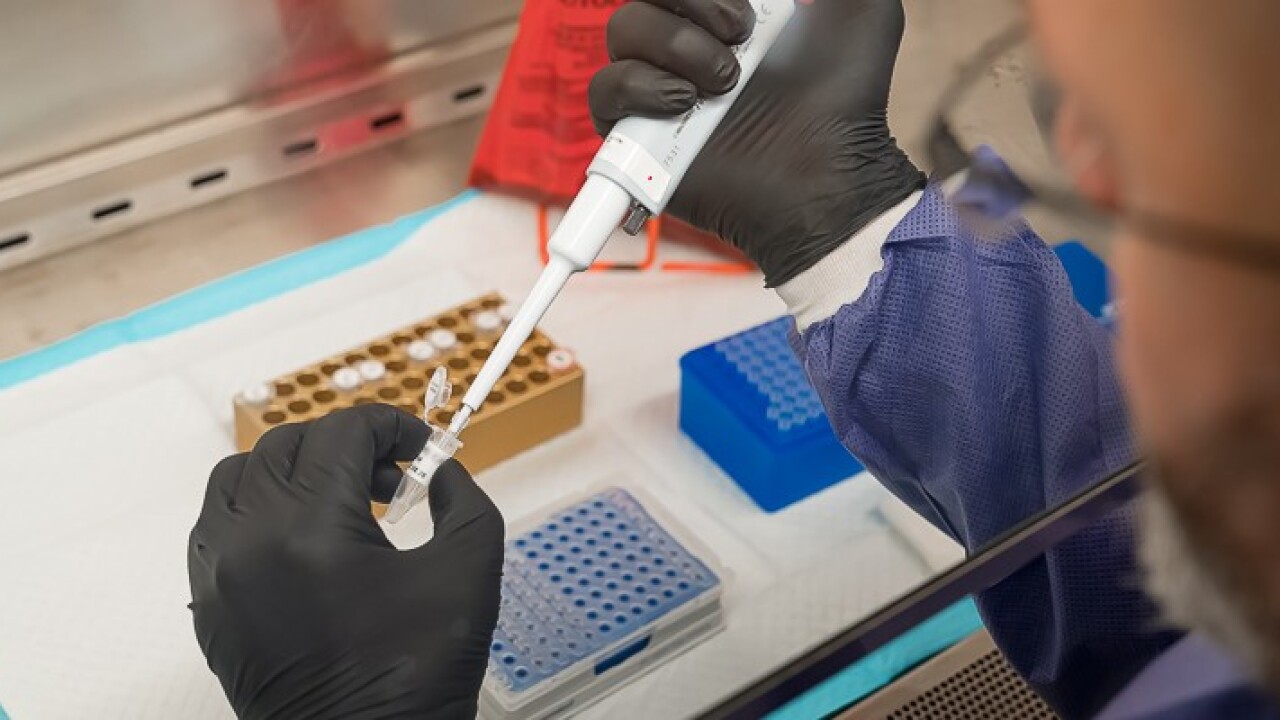 BUFFALO, N.Y. (WKBW) — Western New York is now making up some ground when it comes to meeting the seven benchmarks set up by the state in order to reopen.

We've passed most of the markers, but we still have one of the highest hospitalization rates in the state.

This Friday, the state can begin lifting the pause order in some regions, so Western New York is closer to making that happen.

We now have enough testing done across our counties, and we have met the metric for the number of contact tracers needed.

When it comes to the other metrics we have to meet, Hochul said, "That all comes down to something we can't control. Elected officials can't control that. That is up to whether or not individuals, members of socieity, individiuals residents, whether or not they're going to continue adhering to the social distancing guidelines."

Here's where we still need to improve: we need to have two weeks with a decline in hospitalizations.

We also need to have less than two new hospitalizations for every 100,000 residents over a 3 day average.