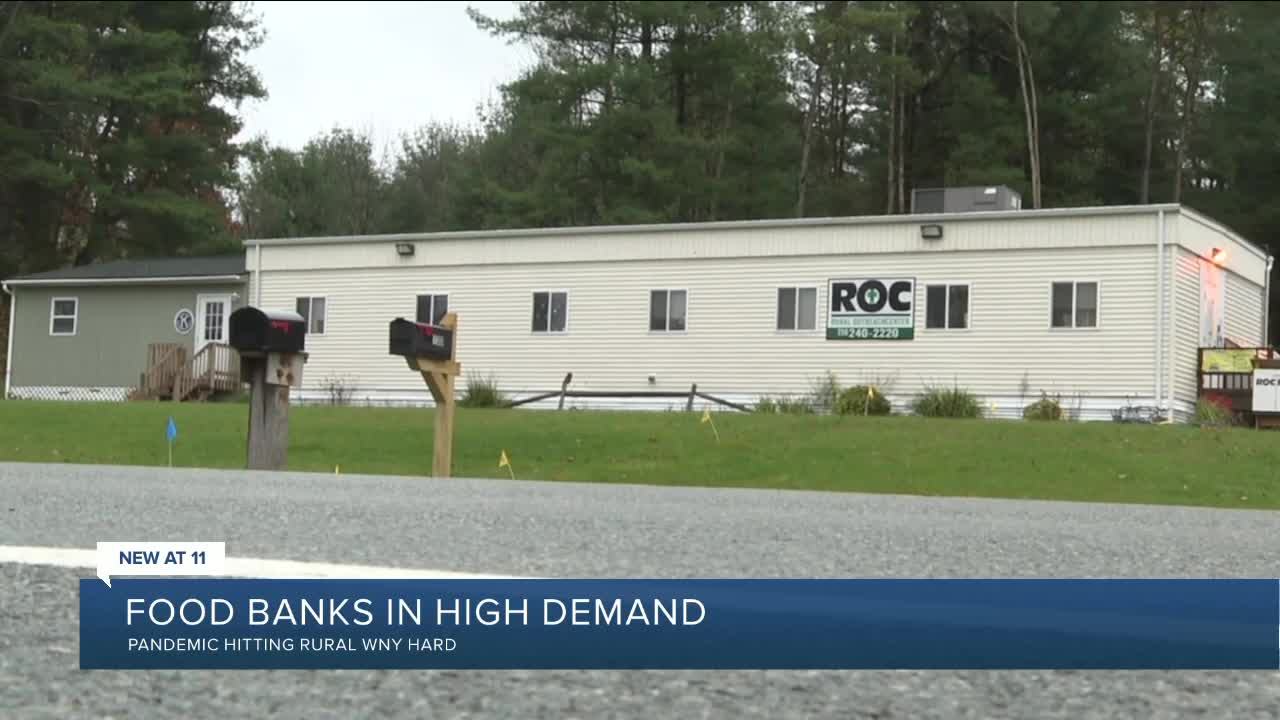 As the pandemic continues, the need for food pantries and food distribution centers grow. In the Southern parts of Western New York, some 40,000 neighbors living in “invisible poverty” and 8,500 of those neighbors do not have access to transportation. 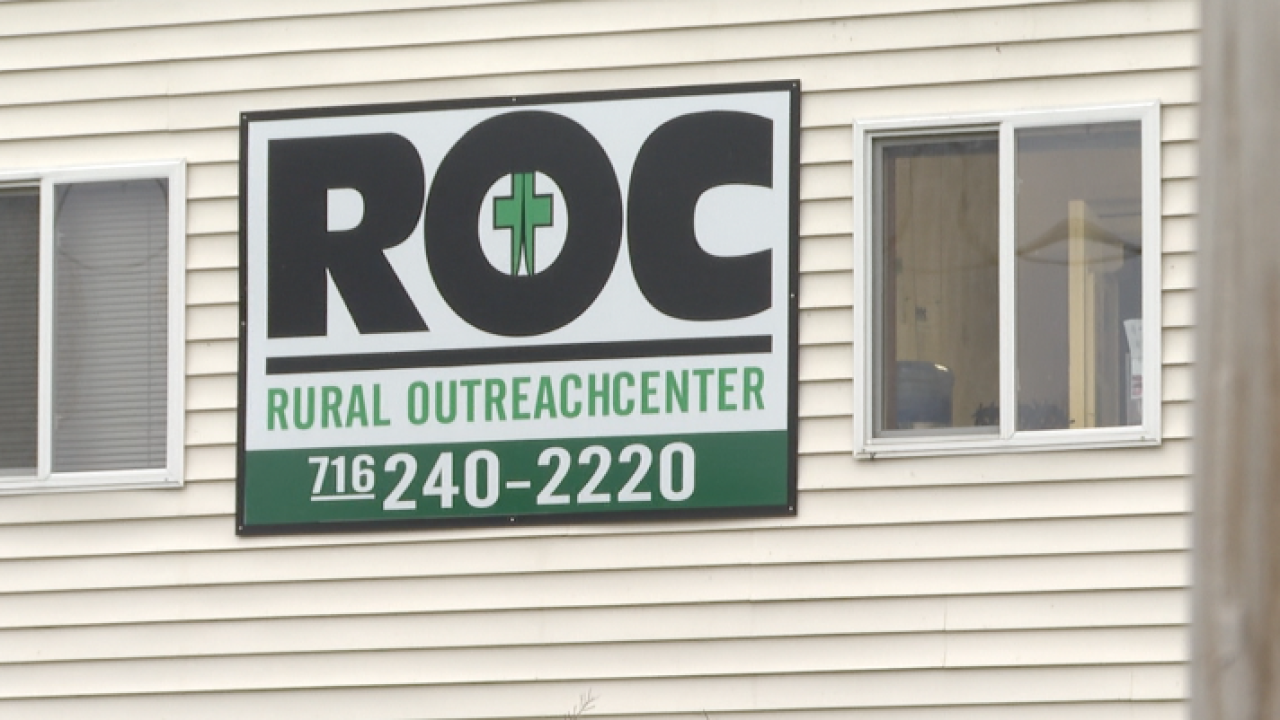 EAST AURORA, N.Y. (WKBW) — As the pandemic continues, the need for food pantries and food distribution centers grow. In the Southern parts of Western New York, some 40,000 neighbors living in “invisible poverty” and 8,500 of those neighbors do not have access to transportation.

“We recognized that there was some need but we didn’t recognize the extent of the need. It’s, it’s huge,” said Frank Cerny. He is the Executive Director of the Rural Outreach Center or ROC. He continued, “It’s just not on anyone’s radar screen.”

Cerny said ROC serves as a staple for Southern Western New Yorkers in need with a goal of “breaking the cycle of generational poverty.” On Wednesday, ROC distributed USDA farm to table food boxes to neighbors in need. A video taken outside of ROC shows dozens of cars stretched for miles on the side of Olean Road.

7 Eyewitness News Reporter Nikki DeMentri asked Cerny: “What goes through your mind when you open the door and you see that line?”
Cerny said: “Two things. It breaks my heart. It breaks my heart that we have a part of our population that has been ignored for so long that there’s that sort of pent up need. On the other hand…thank heavens there’s a place like the ROC.”

ROC became a food distribution point back in March. At the time, ROC saw about 100-120 neighbors weekly. Months later, the need has doubled as the pandemic continues.

“What the COVID crisis has done is that it’s exposed the lack of community investment in our rural areas, so now people have no safety nets,” Cerny said.

FeedMore Western New York said Feeding America estimates more than 219,000 neighbors across Cattaraugus, Chautauqua, Erie and Niagara counties are at risk of hunger. Compared to 2018, the food insecurity rate in those counties jumped 41%.

Cerny said ROC is helping neighbors with more than just food insecurity. It is also helping families with things like school readiness and counseling. ROC is set to distribute the USDA community wellness boxes weekly through the end of the year.

“People need to know that there is no stigma here. We’re simply here because we care for people and we want their well being to be taken care of,” said Cerny.

For those that may need assistance, ROC can be reached at 716-240-2220. The community is asked to help through food and toiletry donations and/or financial support.