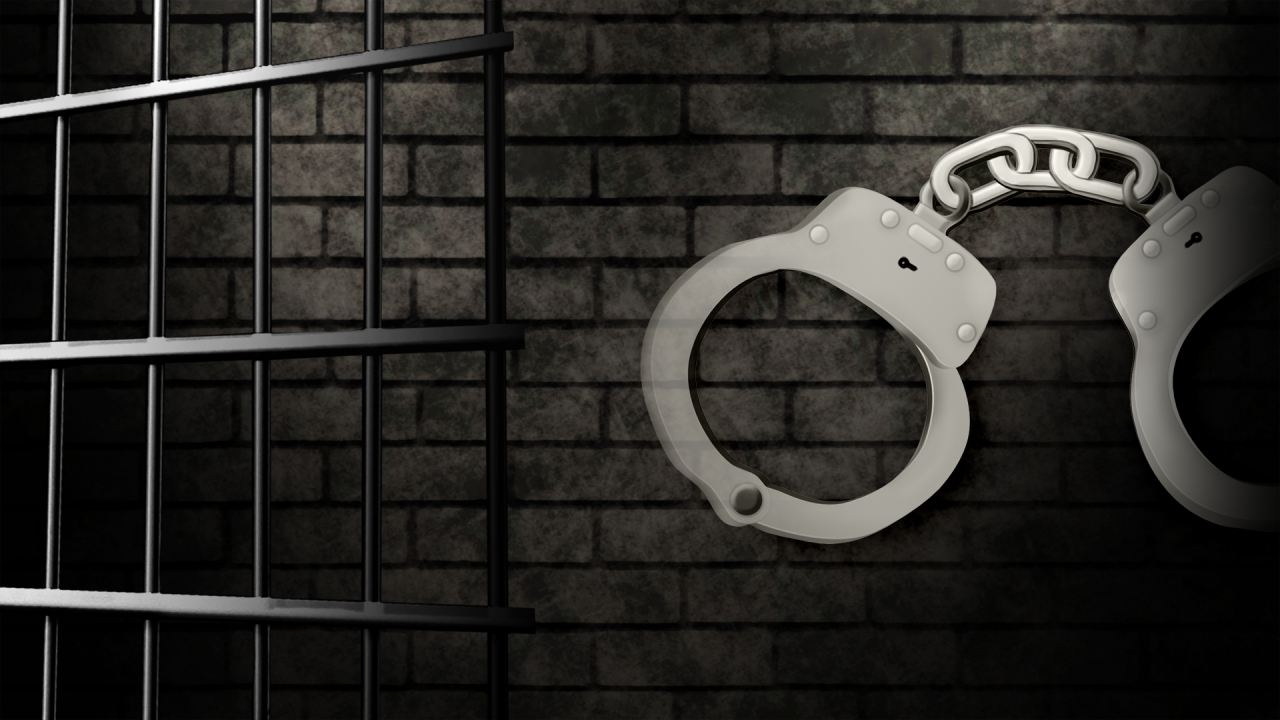 ERIE COUNTY, N.Y. (WKBW) — Erie County Sheriff Tim Howard says inmates in the Erie County jails will receive two free hours of video visitations during this social isolation period. He says the department has also given each inmate an additional $10 in their account to further assist them in connecting with their families.

"Phone calls and video sessions contribute to the well being of those who are incarcerated," Sheriff Howard said over video recording. "And can reduce both their anxiety and that of their families."

He also adds that each employee and inmate has tested negative for the coronavirus. And, to ensure the safety of the inmates and staff, workers are continuously disinfecting vehicles and work areas. People in the Sheriffs department have also been working staggering shift times to reduce employee exposure.

Sheriff Howard is encouraging those who can to stay inside and listen to the experts, posing the question "Is the risk really worth the reward?"