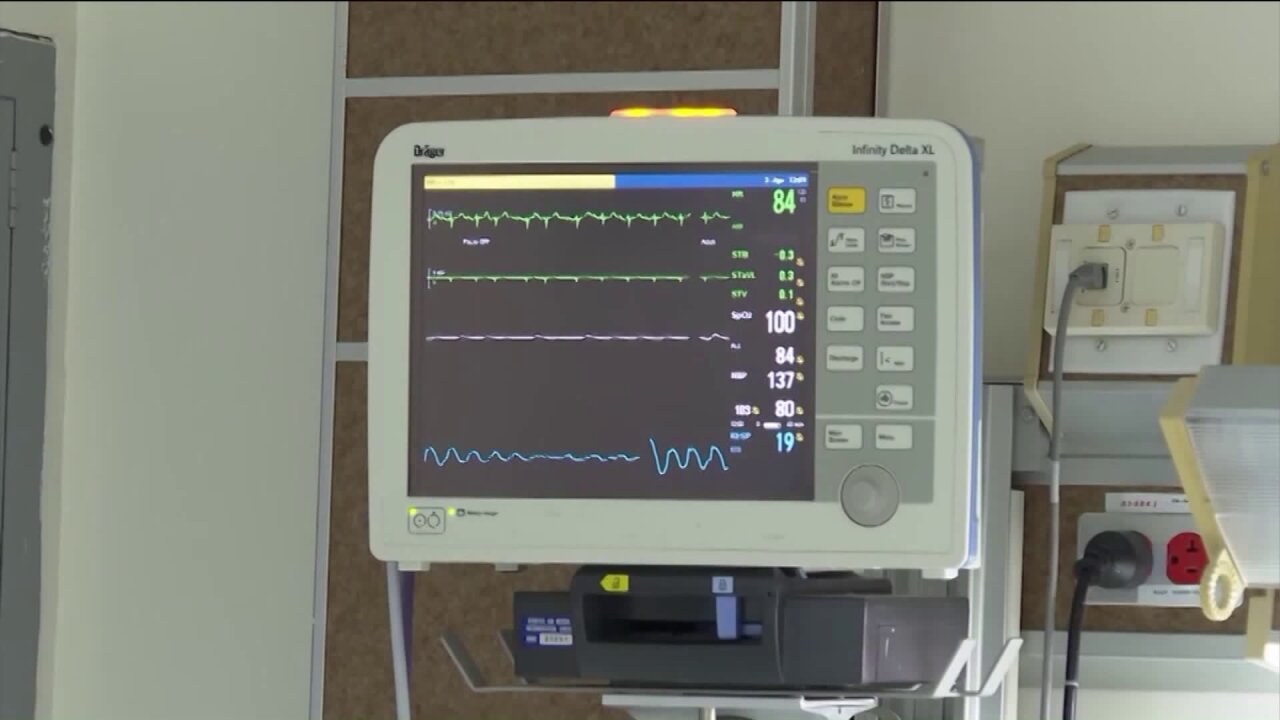 The deaths of two additional children in New York are being investigated in connection to an illness believed to present after a child recovers from coronavirus , Gov. Andrew Cuomo said Sunday.

The number of children believed to have what medical professionals are calling “pediatric multi-system inflammatory syndrome” jumped to 85 on Sunday — up from 73, state officials said. Most of the children have tested positive for COVID-19 or the virus antibodies, officials have said.

The syndrome causes the walls in the blood vessels to become inflamed and has been connected to cardiac issues, according to medical experts.

Symptoms are similar to Kawasaki disease or toxic shock syndrome, and include:

Parents who notice these symptoms should call their doctor immediately.

There are three confirmed deaths related to the syndrome in addition to the two new fatalities under investigation, Cuomo said.

Two of the children were elementary-school-age and one was an adolescent, state Department of Health Commissioner Dr. Howard Zucker said. None of the children had known pre-existing conditions that would make them more vulnerable, Zucker added.

“This is every mother’s nightmare,” Cuomo said during his daily coronavirus briefing . “The virus has been ahead of us every step of the way.”

Zucker said a team of up to 40 medical professionals is looking through each child’s chart to better understand the syndrome.

Whether the syndrome has been affecting children since the beginning of the outbreak is hard to say, Zucker added, because the symptoms are not the same as COVID-19, particularly the lack of respiratory problems.

"This is very heartbreaking because it’s kids,” Zucker said, acknowledging the frustration parents are feeling. “I think once we look at these 85 charts and get more information, well have more answers for you.”

City Health Commissioner Dr. Oxiris Barbot said medical experts in the United Kingdom first put a spotlight on the syndrome several weeks ago and city officials attended a medical webinar on May 1.

“We’re still learning quite a bit about how it manifests,” Barbot said. “The reality is this is still evolving … and it may be that this case definition evolves.”

Barbot warned that the number of children who fit the symptoms may increase as they learn more.

“That’s the evolution of this, and I’m sure we’re going to learn even more over the next few days and weeks,” she said.

However, NYC Health + Hospitals president and CEO Dr. Mitchell Katz said he does not believe medical professionals simply missed the syndrome when the outbreak began.

“We would have noticed that … they would have been in the hospital,” he said.

It’s likely not a coincidence, Katz said, that these cases are appearing several weeks after the peak of the outbreak, suggesting that this illness appears to be an immunological manifestation that presents after the body has fought off the virus.