Covid-19 is changing the face of funeral services 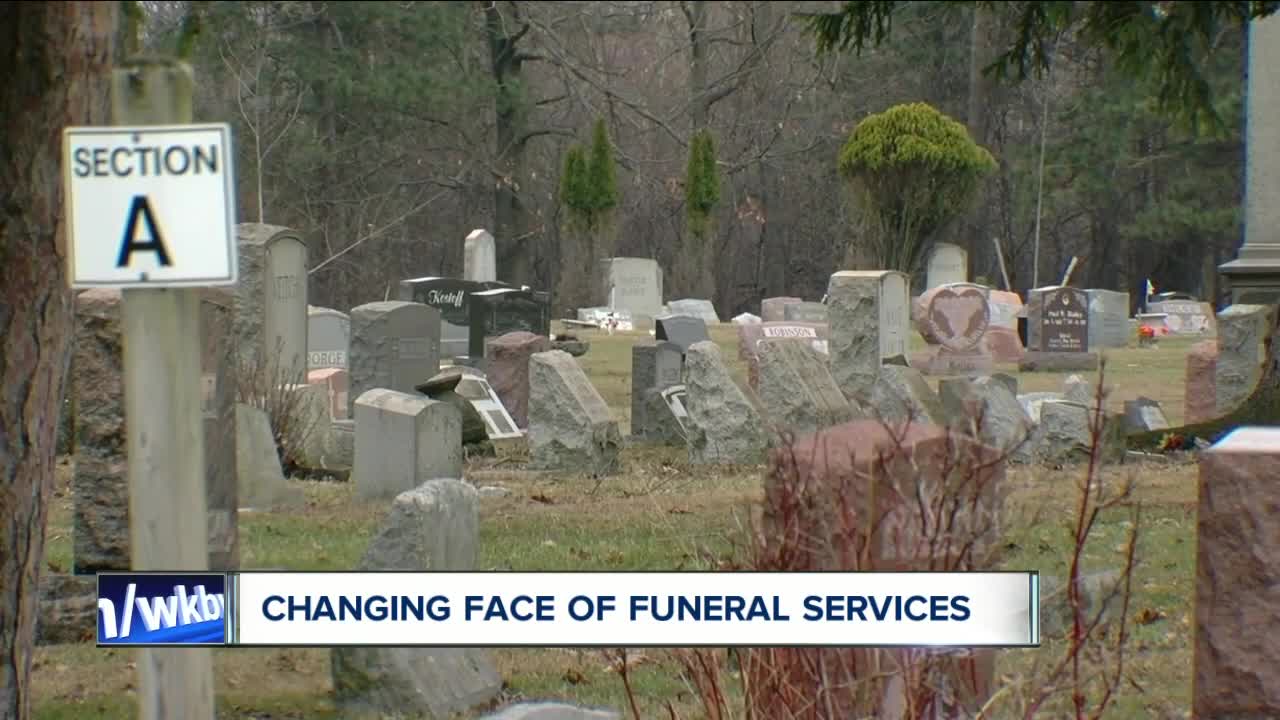 The covid-19 public health emergency is changing many aspects of daily life - including how funerals are conducted. 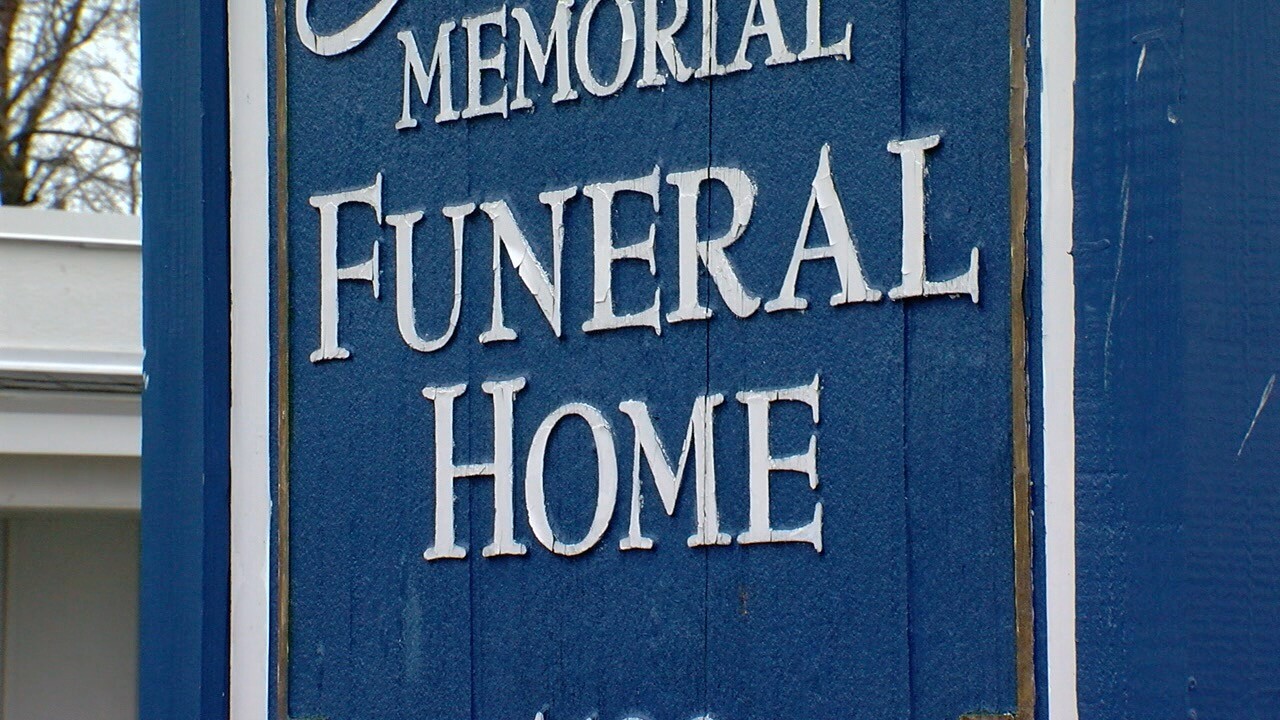 HAMBURG, N.Y. (WKBW) — The covid-19 public health emergency is changing many aspects of daily life - including how funerals are conducted.

Anthony Amigone, Jr, president of Amigone Funeral Home & Cremation Service, said funeral homes are only allowing small groups of immediate family inside. The restriction is meant to comply with government orders about large group gatherings. "It is all about learning to do this dance where you don't come within six feet of each other," said Amigone.

Charles Castiglia, owner of Lakeside Memorial Funeral Home, said the "immediate family" policy is also being implemented by several cemeteries to keep workers safe. "They [family] are not allowed to get out of the car until after the staff of the cemetery carries the remains up to grave," explained Castiglia.

Even the Diocese of Buffalo is restricting funeral masses to immediate family of ten individuals or less, said the funeral directors.

While it is a drastic change for families, funeral homes have other covid-19 obstacles to overcome, such as keeping employees healthy and dealing with deceased bodies safely.

The situation is even more challenging for Evan Loomis and his father. They run two funeral homes without any employees (Loomis, Offers & Loomis Funeral Homes). "Let's just hope and pray this gets through as fast as possible, so we can get back to normal ASAP," said Loomis.

Evan Loomis said funeral directors have to be extra careful when going to homes to pick up a dead body. He explained that some funeral directors in Pittsburgh are now using ventilators, face shields, and full protective garments while preparing bodies as a precaution.

The situation is being made more difficult because funeral homes are having a hard time getting personal protective gear due to the high demand for it.

Many families are now opting to hold memorial services in the future for their loved-ones who died during the crisis.

Some funeral homes are encouraging those who do attend to share the service through social media. Lakeside Memorial Funeral Home said it is taping services and posting them online to help grieving families who could not attend. "I think this isolation is going to impact people who are struggling even more," added Charles Castiglia.

Anthony Amigone, Jr said he is encouraging people to use funeral home websites to share messages and stay in contact with those who are grieving.

"It is about caring and getting through this all together," added Amigone.