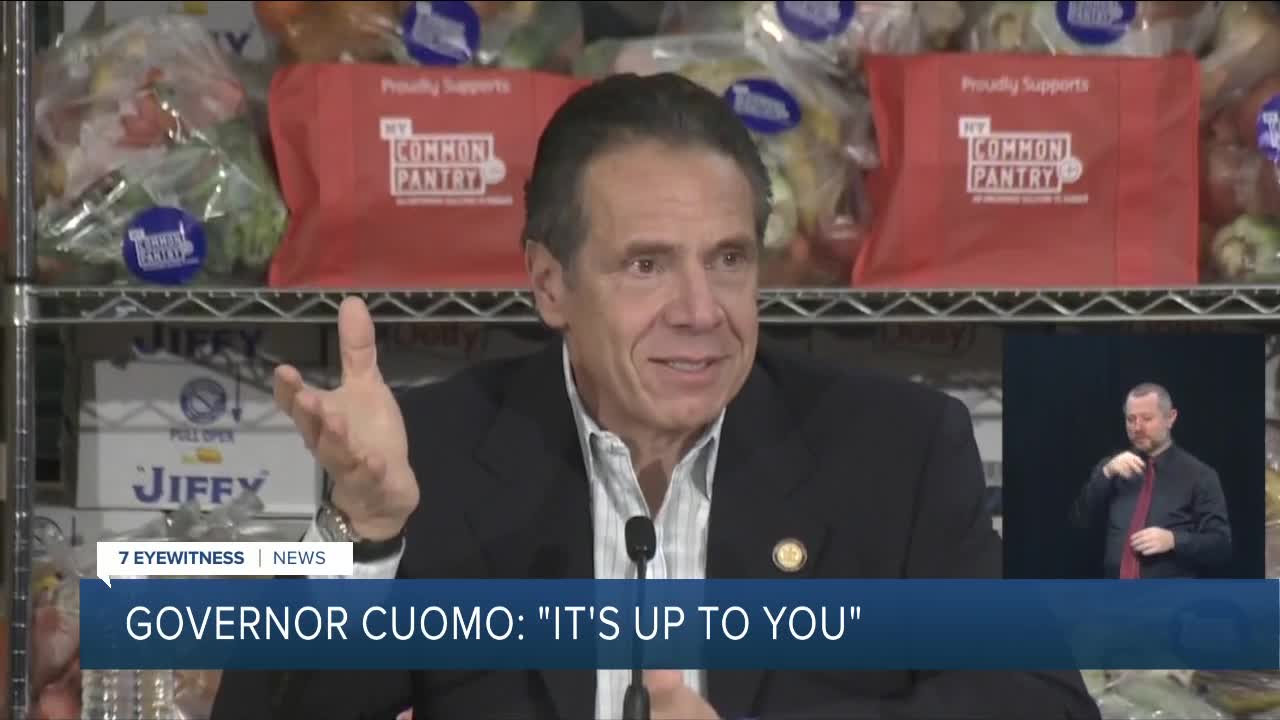 The New York State Sheriff's Association said it won't be enforcing the rule because it's an "impossible task." 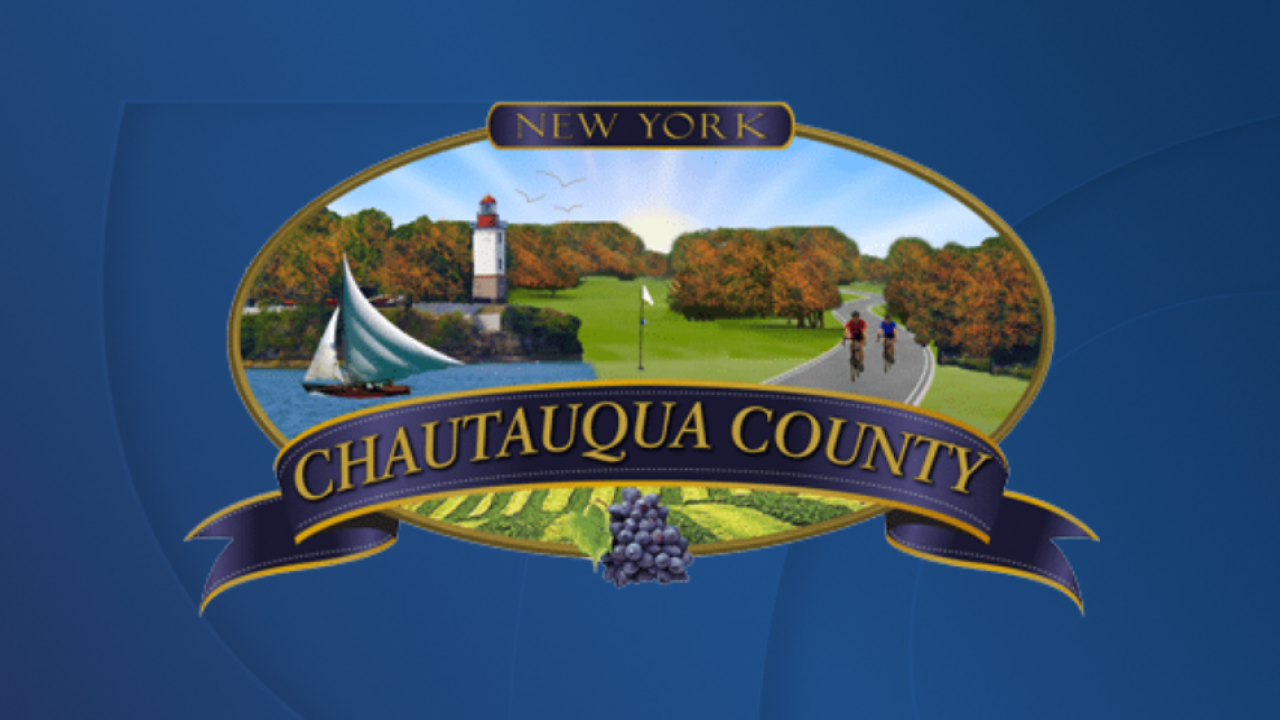 MAYVILLE, N.Y. (WKBW) — The Chautauqua County Board of Health said it will ramp up enforcing New York State's COVID-19 restrictions.

The health board is warning about social gatherings and lack of compliance with state rules, which it says is driving up community spread of COVID-19 in Chautauqua County.

“Community spread of COVID-19 will only be controlled if each person takes personal responsibility for their health and that of those around them,” said Christine Schuyler, County Public Health Director.

In a later statement, the health department clarified that the fine typically does not include private homes.

"Public Health Sanitarians inspect and respond to complaints against establishments permitted by the Health Department as well as complaints that businesses are not following NY Reopening Guidelines; this does not typically include private homes because of constitutional protections and resource limitations," Schuyler said.

Chautauqua County Executive PJ Wendel told 7 Eyewitess News the fine is more for private gatherings in a public forum, like a wedding than for individuals homes. He said the county responds to complaints of private home gatherings, but has not handed out any fines for home gatherings.

"We need to respect every individual’s constitutional rights, yet at the same time make sure that people in our County recognize that with every right we enjoy, we have a responsibility to respect other people’s rights," Quattrone said. "Now is not the time to be reckless and disregard any COVID-19 prevention guidelines."

One of the most popular days for family gatherings is less than 48 hours away.

The New York State Sheriff's Association said it won't be enforcing the ten person limit because it's "an impossible task."

A MESSAGE FROM THE NEW YORK STATE SHERIFFS’ ASSOCIATION TO ALL NEW YORKERS Since the first COVID-19 orders issued by...

The statement addresses portions of Governor Andrew Cuomo's Monday press conference. He called out Sheriff's who said they would not enforce the executive order.

"I believe that law enforcement officer violates his or her constitutional duty," Cuomo said.

On Tuesday, however, Cuomo admitted restrictions on home gatherings are not enforceable. He said it comes down to people being responsible and abiding by the restrictions.

You can view the state's reopening guidelines by clicking here.