Anger over shoppers not wearing face coverings in stores 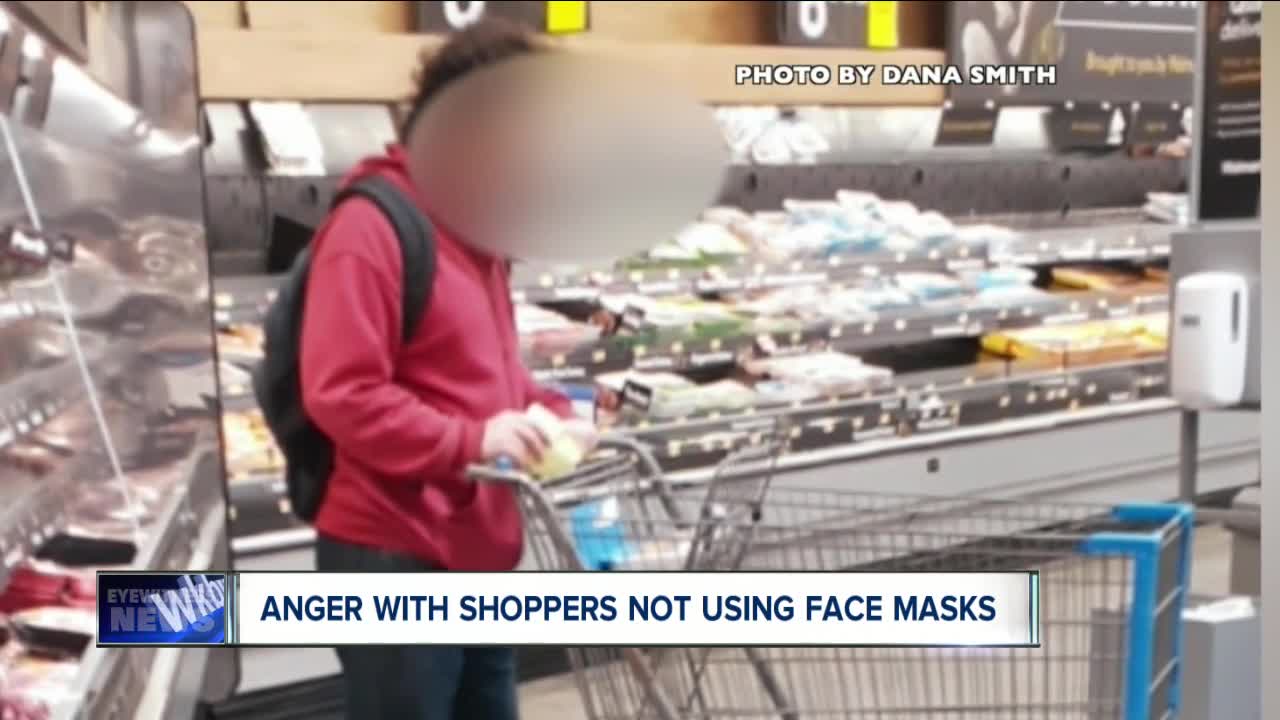 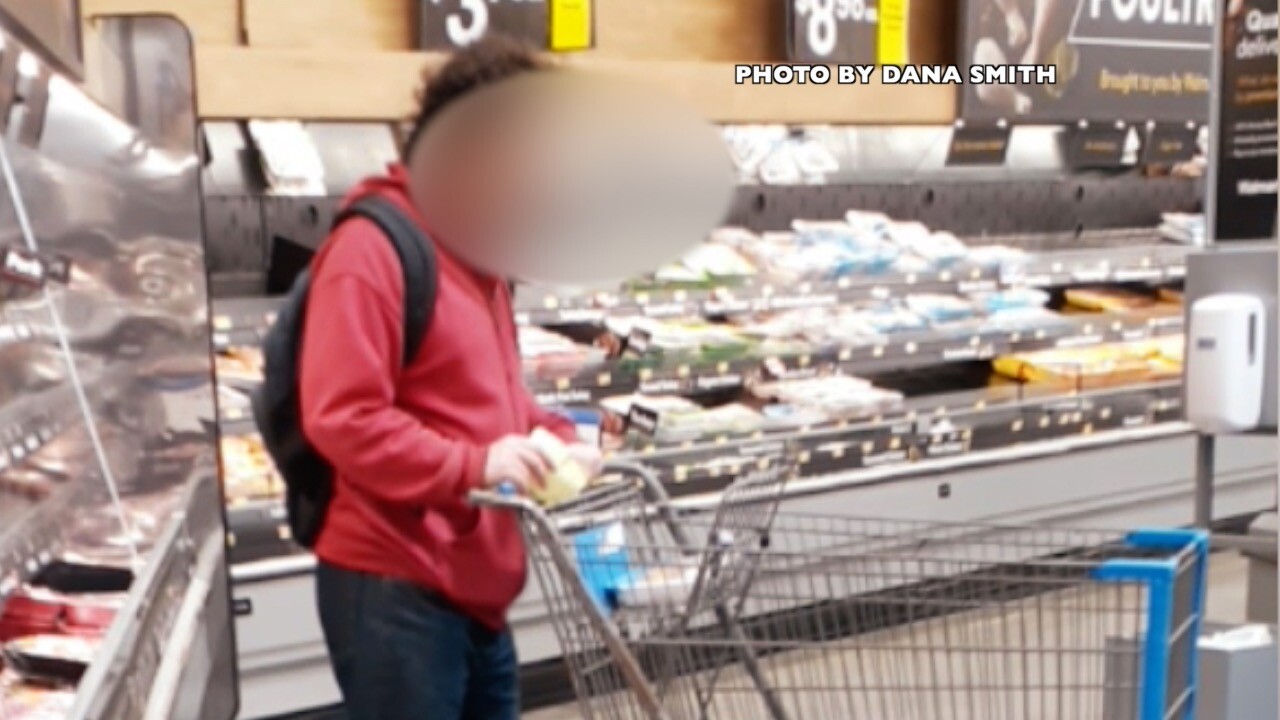 FREDONIA, N.Y. (WKBW) — Governor Andrew Cuomo's Executive Order requires everyone who is medically able, and over the age of two, to wear a mask or face covering while in public spaces when consistent social distancing cannot be guaranteed. The majority of shoppers appear to be following the recommendation.

Several local stores, such as Tops, have posted the notices on entrances.

However, there are some shoppers who are not following the recommendation. Angry viewers sent 7 Eyewitness News several cell phone pictures of people not wearing face coverings while in the Lockport and Fredonia Walmart stores.

"They are going to get everybody sick. They are being selfish by not protecting themselves, let alone everybody else," said Julie Bondzich from Brockport.

Bondzich was so angry that she took cell phone pictures of shoppers not complying with the face mask order while inside the Fredonia Walmart store. She also confronted them.

"They would get withing three-feet of my face, and say with vulgar language, 'They don't have to do anything like that. They can do what they want because it is not a law'," Bondzich said.

Dana Smith, a Niagara County nurse who deals with COVID-19 patients, said she was shocked to see the same thing in the Lockport Walmart with people not wearing face coverings.

I confronted a few of them and said, 'How dare they,' considering that I'm taking care of these patients," explained Smith.

Patrick Casteel from Fredonia told Reporter Ed Reilly that he was so disgusted and worried by the number of people not following the face mask requirement in the Fredonia Walmart, that he won't go back due to his many serious health issues.

In all of the cases, store managers were notified but said there was nothing they could do to enforce the customers wear a mask.

Bondzich, Smith, and Casteel fear the failure of Walmart to 'crack-down' on people entering the store and not wearing a mask could eventually lead to in-store violence.

"It just shows a lack of respect for others and their health," added Patrick Casteel.

Chautauqua County Executive P.J. Wendel said enforcing Governor Cuomo's Executive Order is difficult because there was no guidance on enforcement from the governor's office.

While businesses can be cited and fined under the public health law for not having employees wear protective gear, explained Wendel, there is nothing in the New York State penal code that applies to customers.

Municipalities and police are using their best efforts to strongly encourage voluntary compliance by the public. "People are very concerned as to where we infringe on rights, but I would just encourage people to 'stay the course' to protect yourself and others," added the county executive.

Wendel said Chautauqua County did contact some big-box stores on the issue, but the final decision about how to enforce within the stores was a corporate matter.

7 Eyewitness News reached out to Walmart to get a comment on the complaints. We received the following response:

“Maintaining customer and associate safety remains our top priority. We encourage customers to be especially mindful of one another during this unprecedented time and adhere to recommendations that we all use face coverings while in public spaces.”