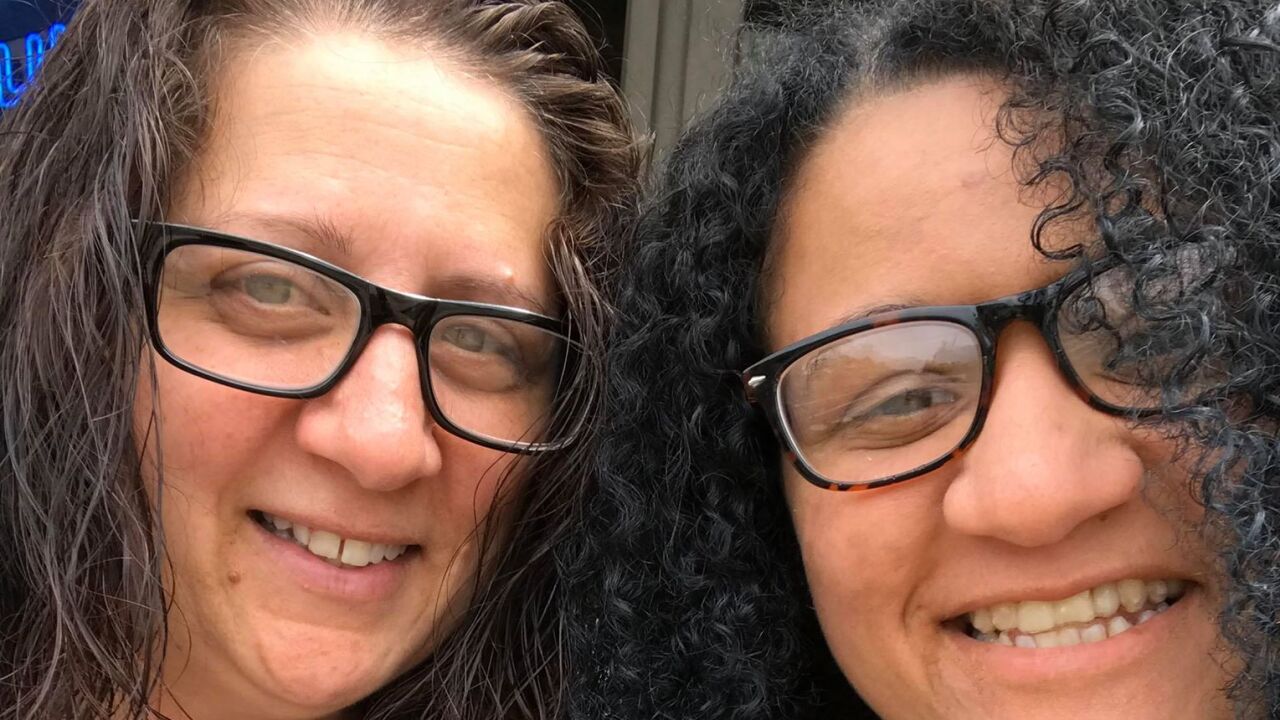 WHEATFIELD, N.Y. (WKBW) — A 21-year-old Wheatfield woman has died after being diagnosed with COVID-19 in early April.

Tatiana Moore passed away while at the Cleveland Clinic, according to her mother, Lori Salvatore.

In an update on their GoFundMe page, Moore was transferred from Mercy Hospital to the Cleveland Clinic in May in hopes of receiving a lung transplant.

Salvatore spoke to 7 Eyewitness News in April, as her daughter was on a ventilator and hoping for a plasma donation.

According to an update by the family on the GoFundMe page, Moore tested negative for COVID-19 in May but "it did major damage to her lungs structure that is irreversible."

Salvatore said she was "numb." Salvatore was initially planning to update WKBW on her daughter's condition Friday, after she moved to Cleveland to be with her daughter.

In a report by the Buffalo News, Salvatore says Moore was hoping to become a social worker and would have wanted people to wear masks for the concern of others.