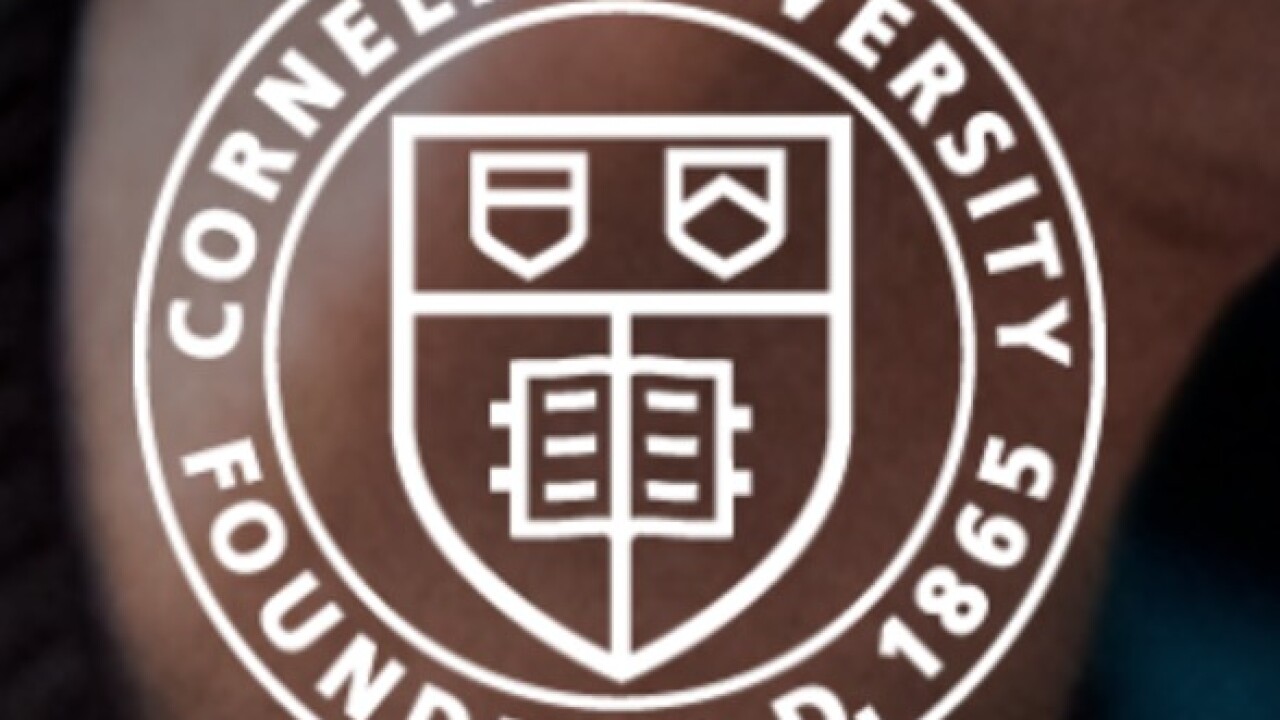 A fraternity at Cornell University has been placed on probation for conducting a sex contest members dubbed the "pig roast" in reference to the weight of women they slept with.

The university said officials launched an investigation of the Zeta Beta Tau chapter last year after multiple reports about the secret game in which new members could get points by having sex with women.

In case of a tie, the win would go to the member who had sex with the heaviest woman.

The fraternity said in a statement that the allegations were contrary to its values and mission.

The school said the fraternity will be required to hire a live-in advisor during the two-year probation, be subject to external reviews and participate in ongoing education about sexual violence.