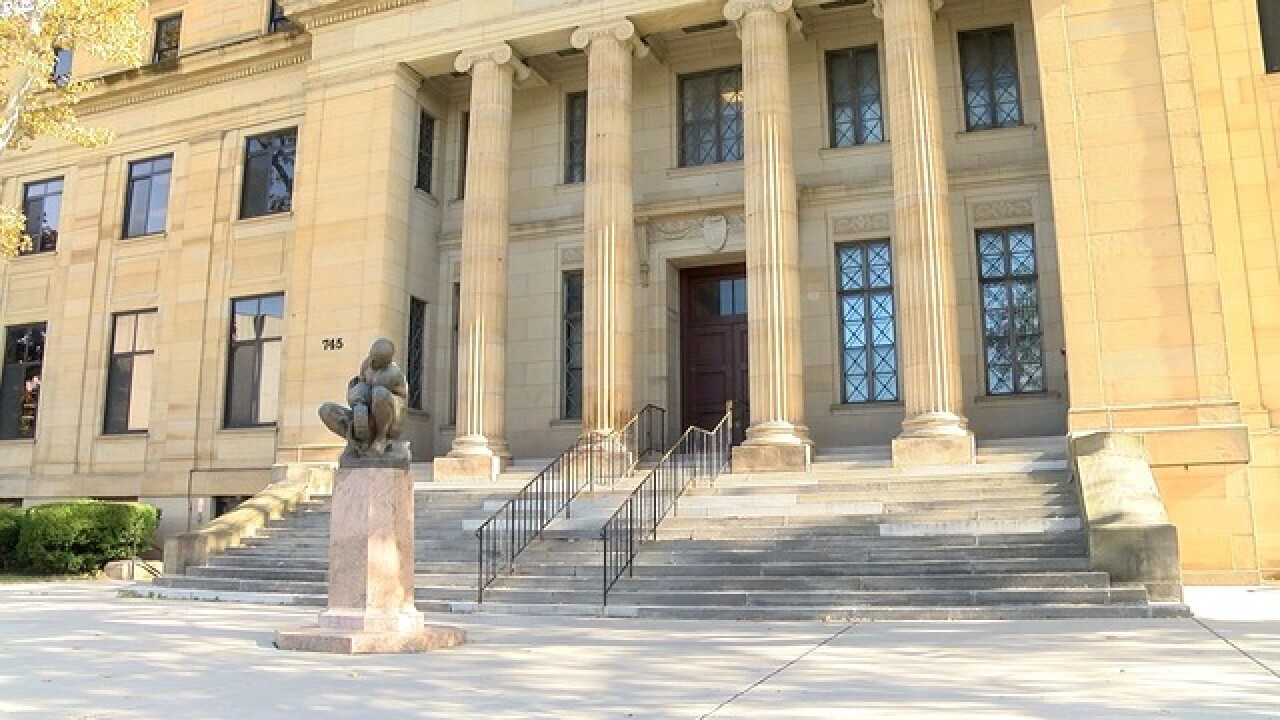 The "user fee" had drawn protests from residents. It was expected to cost the average household about $200 per year. Instead, the council chose to increase property tax revenues to the tax cap-- amounting to a 1.7% increase from 2018 to 2019. The council voted 4-1 in favor of this new plan.

Mayor Dyster says the goal of the user fee was to reduce Niagara Falls' reliance on casino revenues. The Seneca Nation stopped paying cities as part of a state agreement on revenue sharing in 2017. In September of this year, the state gave Niagara Falls the amount it would have received from the revenue sharing agreement, $12.3 million.

Mayor Dyster's complete statement is below:

“Since the presentation of the Mayor’s Budget proposal in late September, the main point of debate has been the implementation of a User Fee to pay for the City’s refuse and recycling program. The proposed User fee as proposed would raise an additional $3.1 million in new revenue. The User fee model would also allow for residents to receive multiple totes and allowed for additional collection times. In order to ensure the proposed User Fee had a minimal impact on residents, it included a 15% subsidy from the General Fund and was coupled with a $2.5 million (13%) reduction in the tax levy. This was consistent with the recommendation of the New York State Financial Restructuring Board as well as the Financial Advisory Board formed by the City Council. While at face value this new User Fee provided a new revenue source, its main benefit was the reduction in the percentage of the constitutional tax limit which is utilized by the City. That would address a major fiscal stressor and a negative impact on the City’s Bond rating.

After much debate between residents, the City Council, and the Administration, the Council recently decided to advance this proposal and took the procedural step of calling for a public hearing to be held on November 14. While the Council was giving the User Fee serious consideration, they were also receiving significant pushback from City residents, despite the substantial property tax decrease. Talks between the Council and the Administration over alternatives have been ongoing for the past month. Yesterday, just hours before the budget amendment meeting, Councilman Scott proposed eliminating the User Fee and instead, restoring the proposed tax cut. After some back and forth, a compromise was reached in which the Council would increase the property tax revenues to the property tax cap in exchange for an elimination of the User Fee. The total tax increase over 2018 will be 1.7%. The impact to Homestead ratepayers will be between 0.1% to 1.%. The Council then met and accepted this compromise with a 4-1 vote.

Going into this process, the administration's goal was to raise a modest amount of new revenue to cover the yearly increase in the cost of doing business as well as reducing the City’s reliance on Casino revenues. In our early discussions, the City Council expressed a sensitivity to a property tax increase therefore, a User Fee was proposed as an alternative. While committed to raising new revenues, the administration was not wedded to the implementation of a User fee.

While not a perfect result, this agreement raises new revenue and preserves public safety jobs while working towards reducing the tribal revenue account fund transfer.”