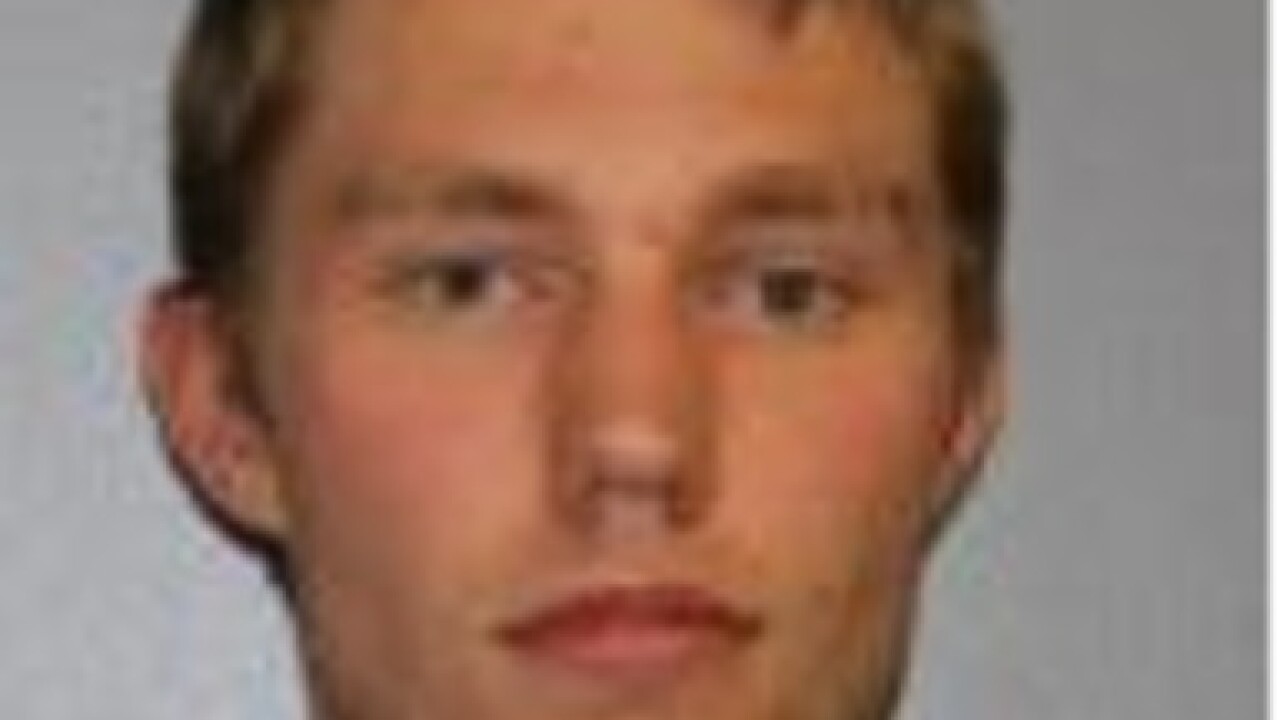 New York State Police announced a Clarence man is being charged with endangering the welfare of a child after he left two infants unattended.

Police say 25-year-old Stephen G. Dewes, of Clarence, left two infants unattended in his running vehicle in the parking lot of Home Depot on Transit Road in the Town of Clarence.

Dewes was charged with two counts of endangering the welfare of a child and was issued an appearance ticket returnable to the Town of Clarence Court at a later date.