Power restored in the City of Tonawanda 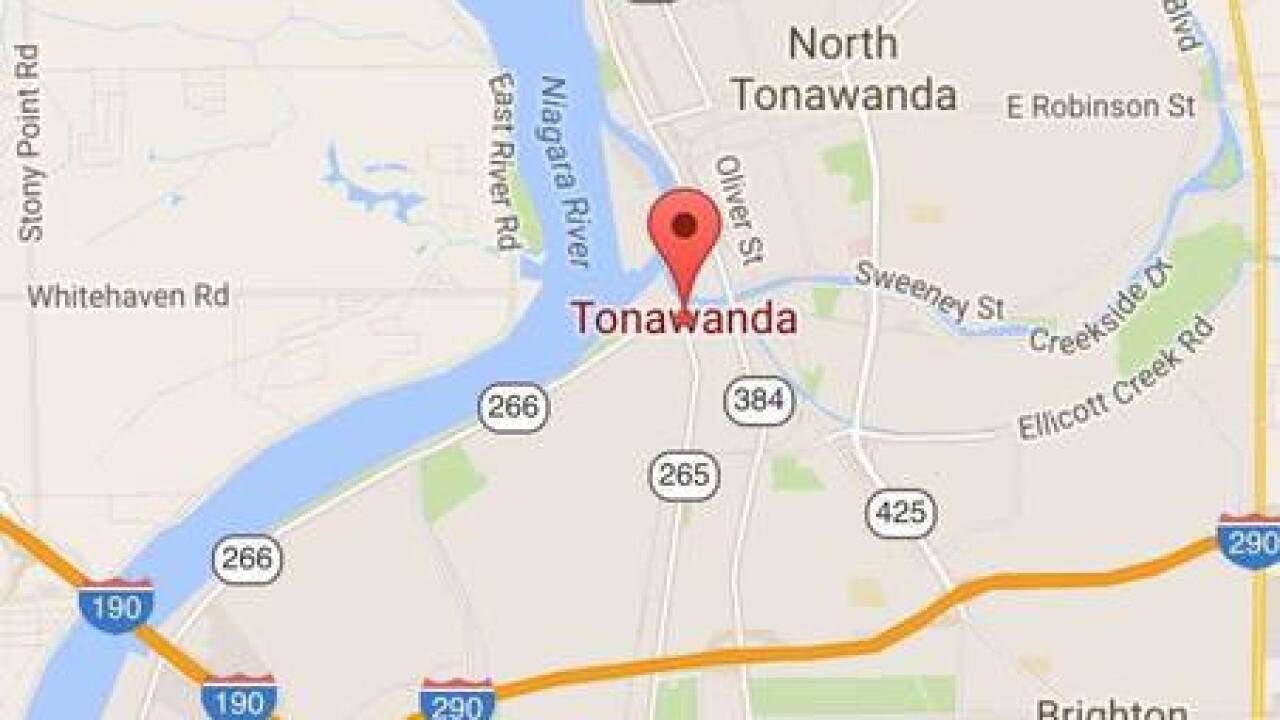 Power has been restored in the City of Tonawanda.

Police say power went out around 9am in several areas of the city, including the downtown section, Police Station and the Riverview section of the city.

Captain Fredric Foels said a generator kept the power on at the Police Station and 911 calls were routed to the Town of Tonawanda. Four calls were received during the outage.

National Grid says around a quarter of the city lost power after an underground line failed at Fletcher and Gibston Street. After rerouting the lines, they were able to get power back on.

There may be additional outages as National Grid works to repair the damaged line.