Citizens' photos are part of evidence to shut Tonawanda Coke 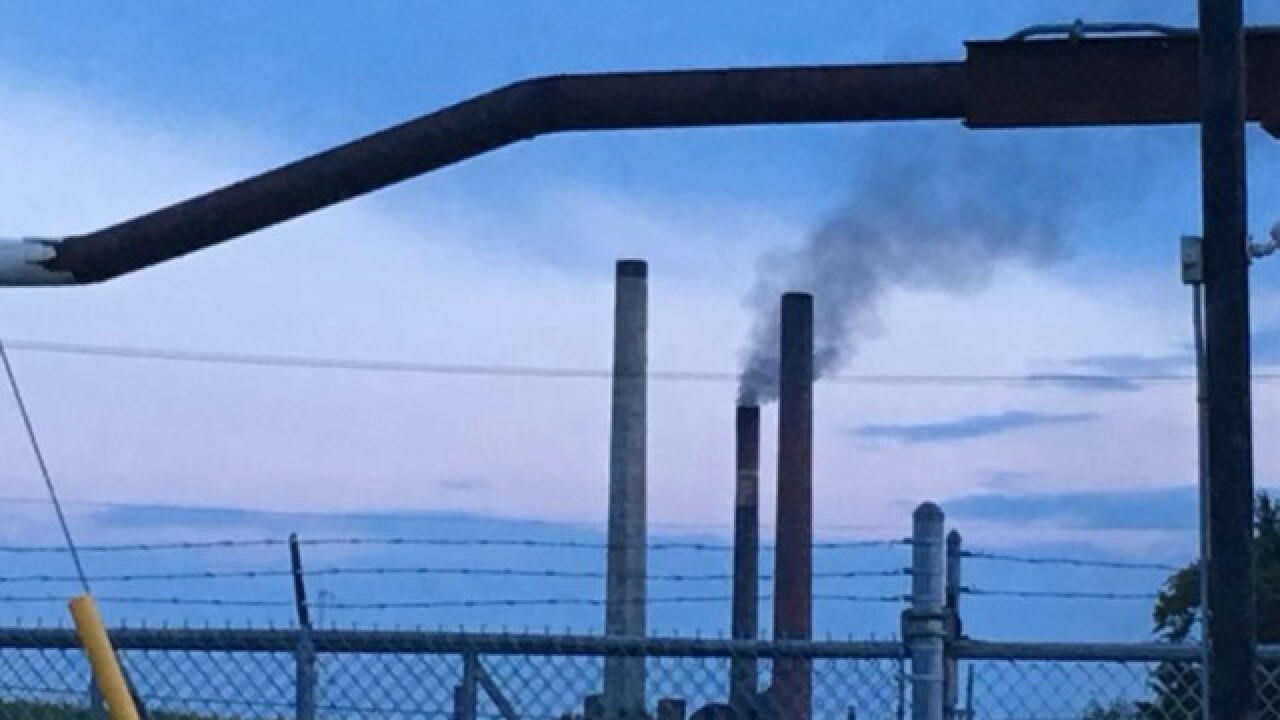 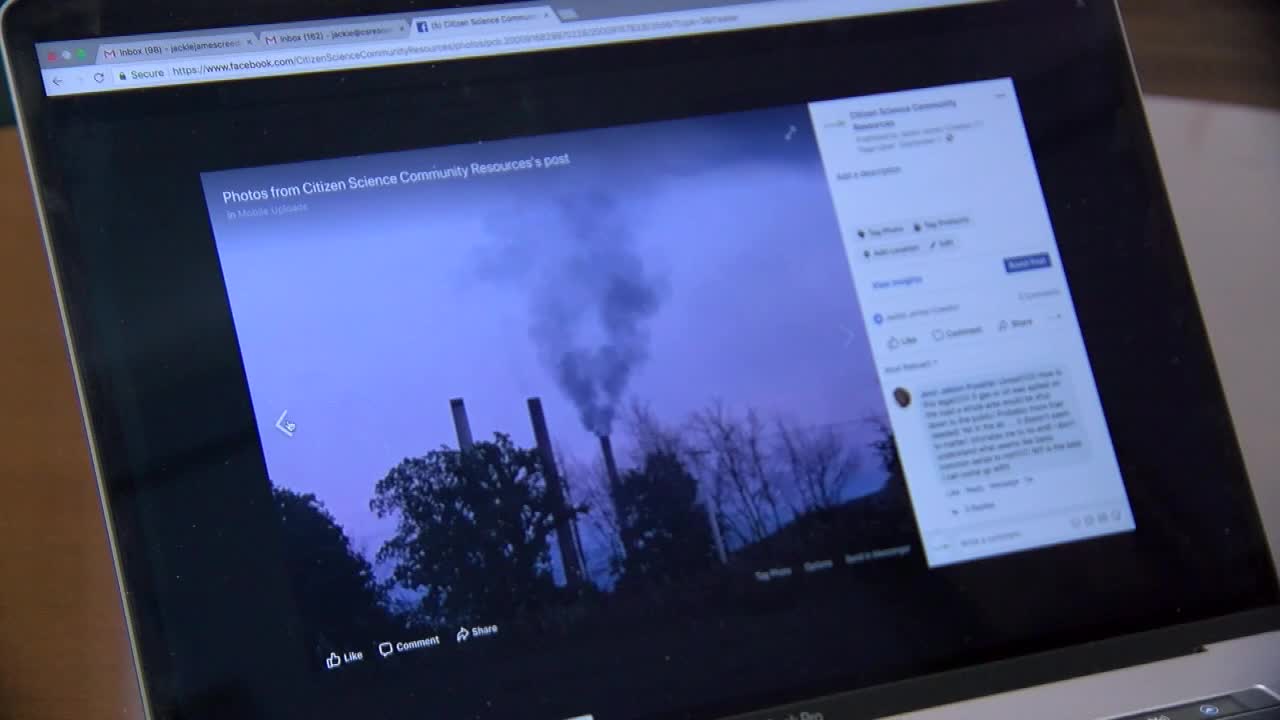 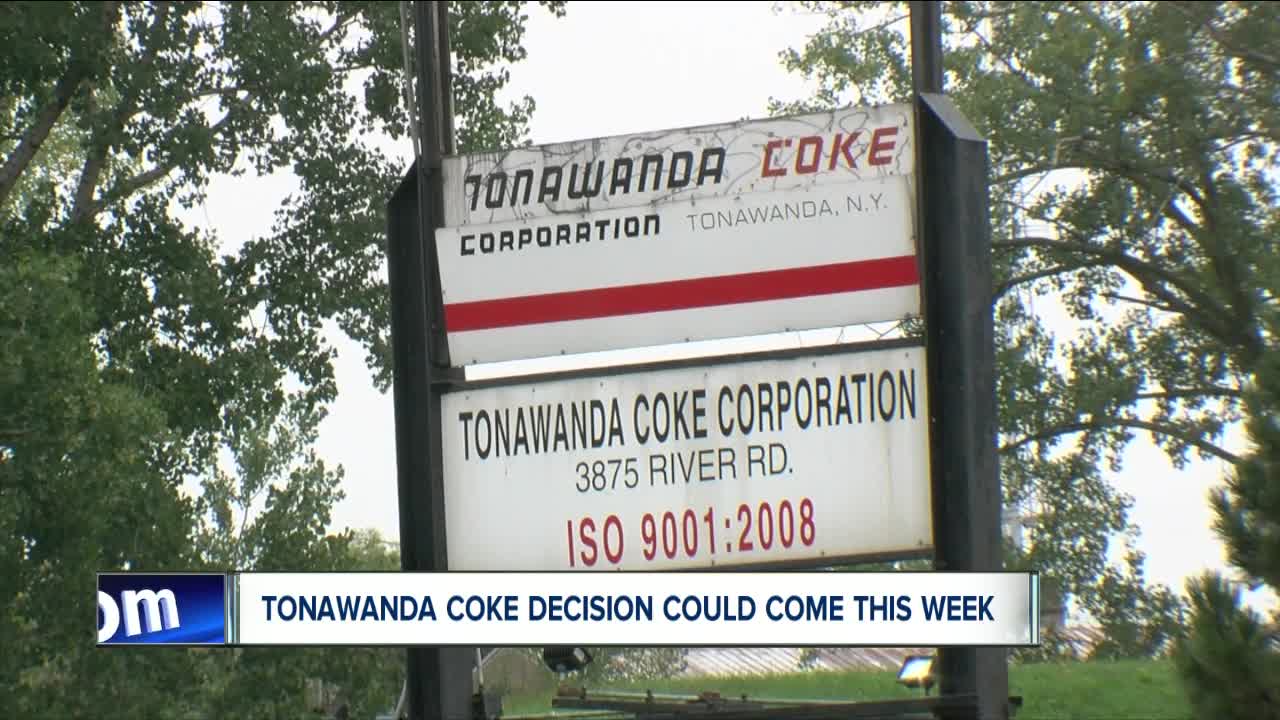 The future of Tonawanda Coke is up in the air as U.S. Federal District Court Judge Hon. William Skretny ordered a Probation Violation Hearing for Friday September 14th to determine if Tonawanda Coke criminally violated the terms of its probation after being found guilty of violating the Clean Air Act in 2013.

The U.S. Attorneys Office asked Judge Skretny, last week, to order the shutdown because of continued probation violations concerning illegal emissions from the plant.  Judge Skretny said in court there were over 100 accusations of violations.

Depending on the outcome of the hearing, Judge Skretny could re-sentence the company with the option to order its shutdown until Tonawanda Coke can comply with environmental law.  The judge told the court that the "health and welfare of the community" was his primary concern.

"We are doing everything we can to address the opacity issue at our facility as quickly and as safely as possible. And we are committed to meeting our obligations to the community, including the obligations to operate a safe facility and to provide the required community payments. The immediate shut down of the facility and the company would prevent this. The government’s attorneys have made reckless and unsubstantiated statements regarding the safety of the community. They have provided no proof to the Court, to us, or to the news media to support their claims of imminent health risks. In contrast, we are presenting data and information to the Court that refutes these claims and confirms there is no imminent health risk, as we quickly work to fix the problem. We look forward to presenting our evidence to the Court, to continuing to meet our obligations to the community, and to ultimately working with the government agencies to resolve this issue as we implement measures to maintain compliance."

As part of the government evidence, several resident-taken photographs are being shown to the judge.  Those photos were taken by upset citizens starting in July 2018 as part of an effort conducted by "Citizen Science Community Resources" - a grass roots environmental group that helped conduct air sampling years ago that showed levels of Benzene, a carcinogen, infiltrated neighborhoods from Tonawanda Coke.

Jackie James-Creedon has led a 15-year battle to find out why she, and so many other residents near Tonawanda Coke, suffered with chronic illness.  James-Creedon is director of Citizen Science Community Resources and spoke to 7 Eyewitness News Reporter Ed Reilly about her quest to hold the company responsible.

"We are ecstatic with the judges order today.  This is just what we wanted," said James-Creedon outside of federal court.

Tonawanda Coke submitted to Judge Skretny a large amount of information about why a shutdown hearing should not go forward about the plant.  The company argues that if it has to shutdown its battery of ovens, it will not be able to restart because damage caused by the cool down would cause financially unrepairable damage.

In addition, the company argued, in court-submitted documents, that there are 20 civil suits and a class action suit pending against Tonawanda Coke, and the shutdown would make it "incapable " of reaching a resolution in those pending cases.

Tonawanda Coke also claims it experienced a "catastrophic collapse of its heat waste stack" earlier this year, which the company said is responsible for causing the increase in emissions.

Attorneys for the company argue that Tonawanda Coke is making efforts to deal with the emission problem, including a 3-part remediation program, and ordering the shutdown of its problem ovens, just weeks before a scheduled NYS DEC hearing on the issue, is not needed.

The U.S. Attorneys Office disagrees and feels Tonawanda Coke is putting profits before people and dragging its feet when it comes to making repairs.  Assistant U.S. Attorney Aaron Mango previously told Judge Skretny that Tonwanda Coke continues to "poison" residents on a regular basis by its actions.