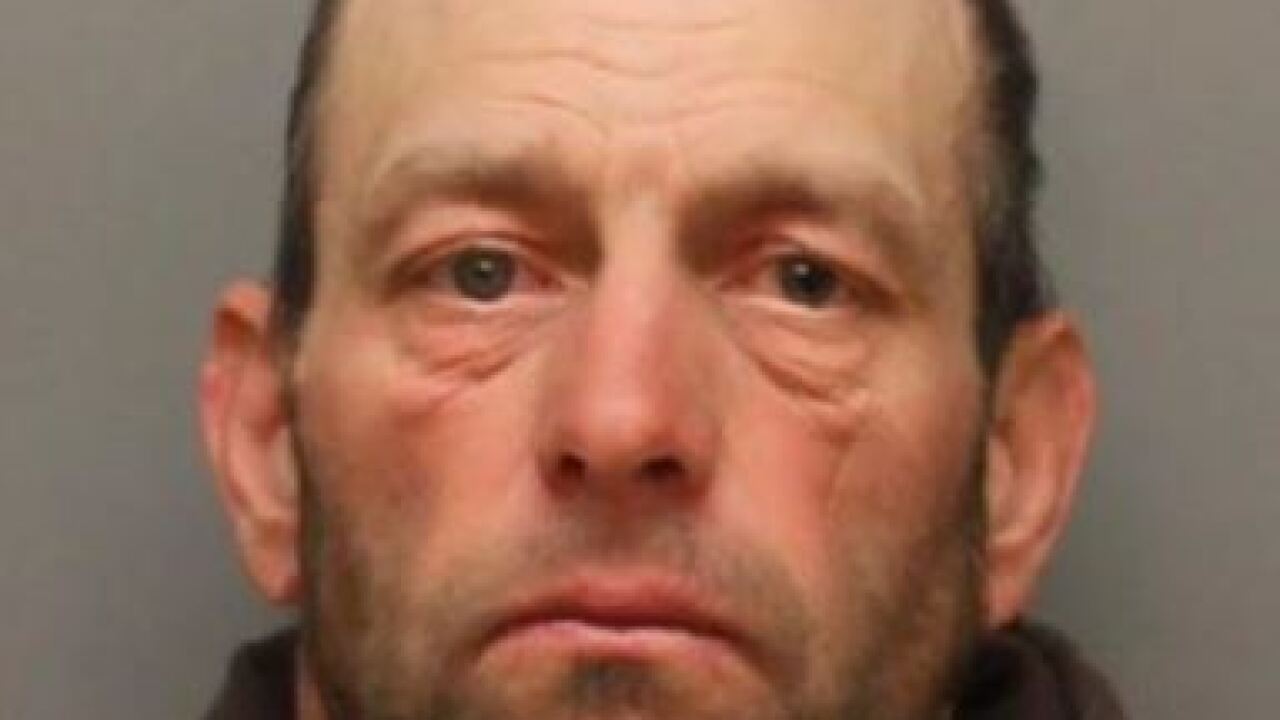 The father of a 5-year-old girl has been arrested after she was struck by a car Thursday afternoon.

State Police tell us the 5-year-old was hit in a driveway on Upper Mountain Road in Lewiston around 4:30.

According to NYSP, 49-year-old James Printup has been arrested for DWAI, Leandra's Law and unlawful possession of marijuana.

Troopers say Printup pulled into a driveway and the child exited the vehicle from the passenger side. Printup then put the vehicle in reverse and backed up. The child was hit by the open door and sustained minor injuries.

Mercy Flight was called to take the child to Women and Children's Hospital to be evaluated.

We're told her injuries do not appear to be serious or life-threatening and that she was conscious and alert.

Printup has been issued appearance tickets for the Town of Lewiston Court.