Child pulled to safety after falling in sewer 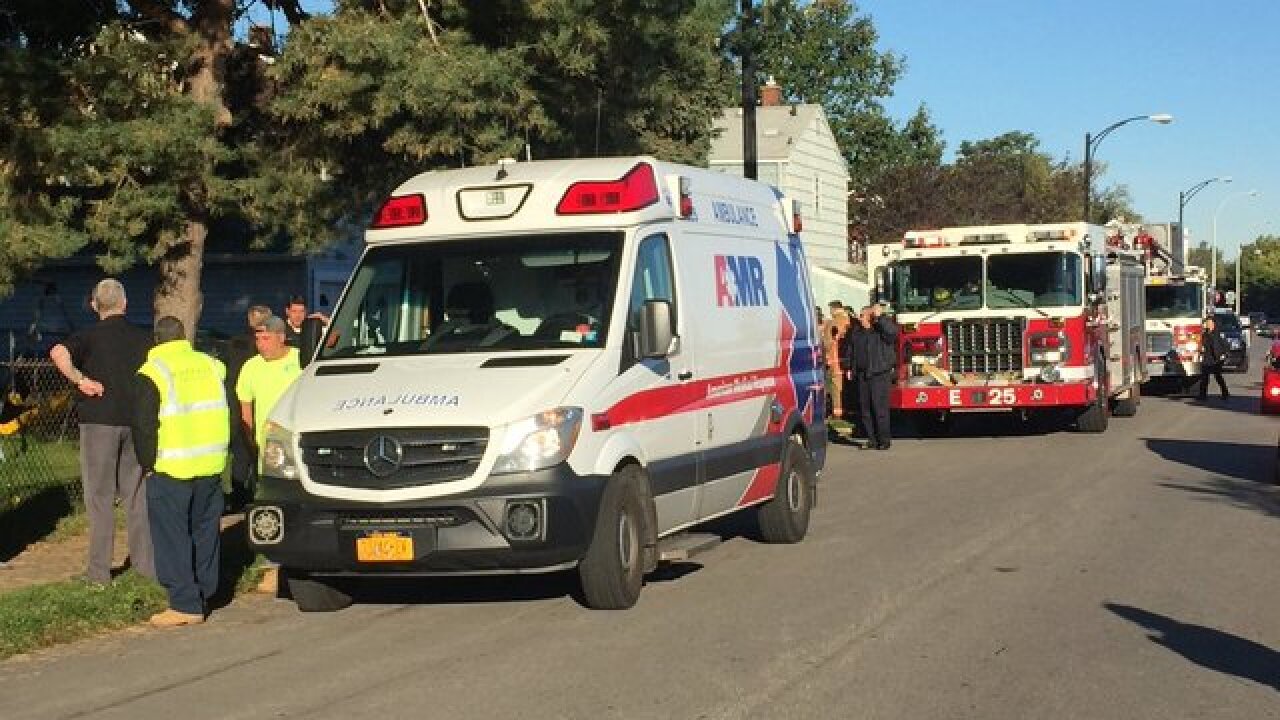 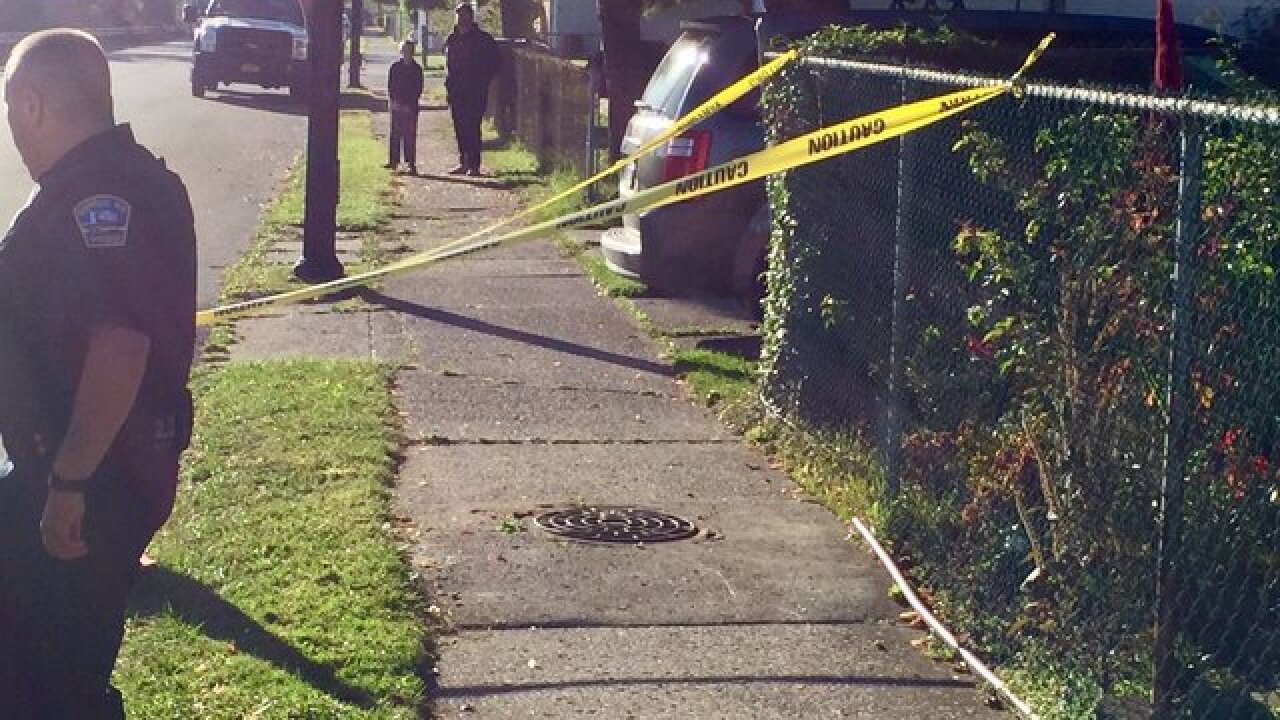 A 12 year-old girl has been pulled to safety after she fell into an open sewer manhole on Rutland Street and South Legion Drive.

Firefighters say the girl, Grace Knox, was walking to Southside Elementary School around 7:30 Tuesday morning, when she fell about 12 feet into the sewer. Her phone landed on the pavement and she was stuck at the bottom of the sewer.

Buffalo Fire Captain Daniel O'Leary says the girl was trapped for about an hour in a foot of rushing water, calling for help for nearly an hour. A passerby on his daily walk heard her cries and called for help.

Buffalo Fire crews were able to drop a ladder into the sewer and the girl managed to pull herself out. She's currently recovering at Women and Children's Hospital.

A spokesman for the City says their crews were not doing any sewer work in the area and they are investigating how the manhole cover was removed.

Grace's family tells Eyewitness News that she will require surgery to her ankle and won't be able to walk for several weeks.

Buffalo Police are now investigating with the belief that pranksters or vandals removed the manhole cover overnight.

7 Eyewitness News Reporter Ed Reilly talked with the family and has more in his reports.