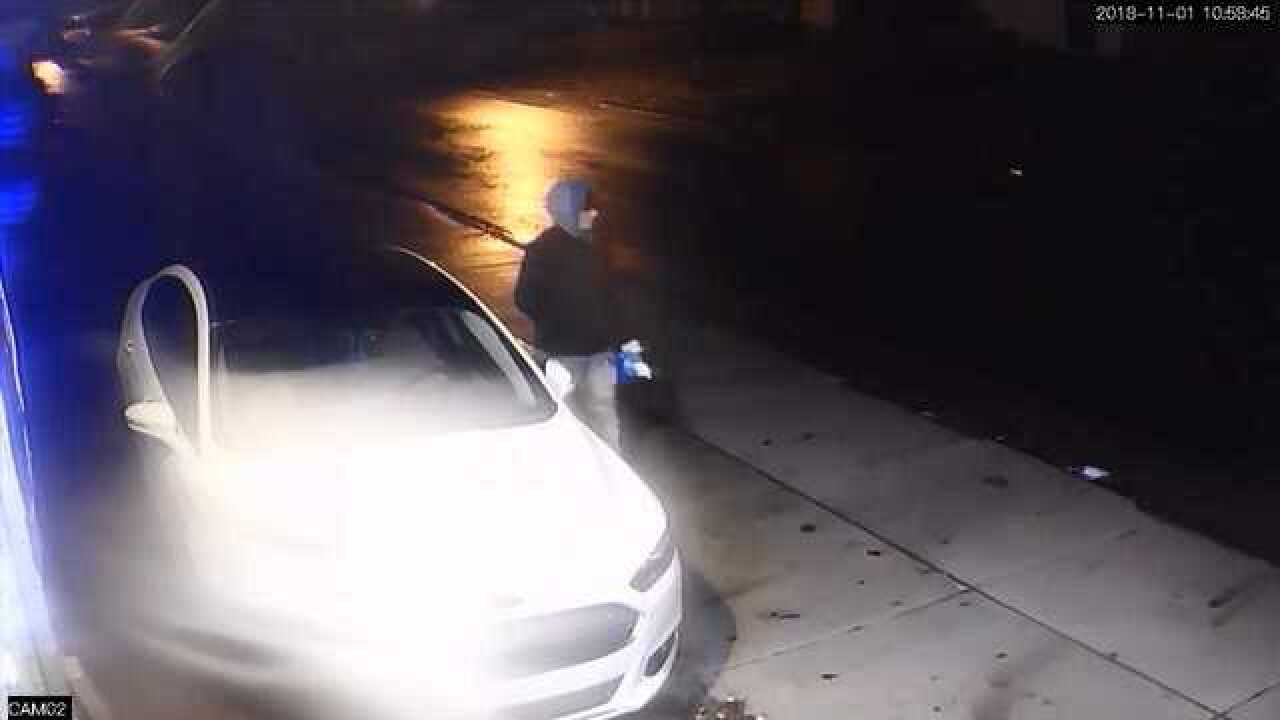 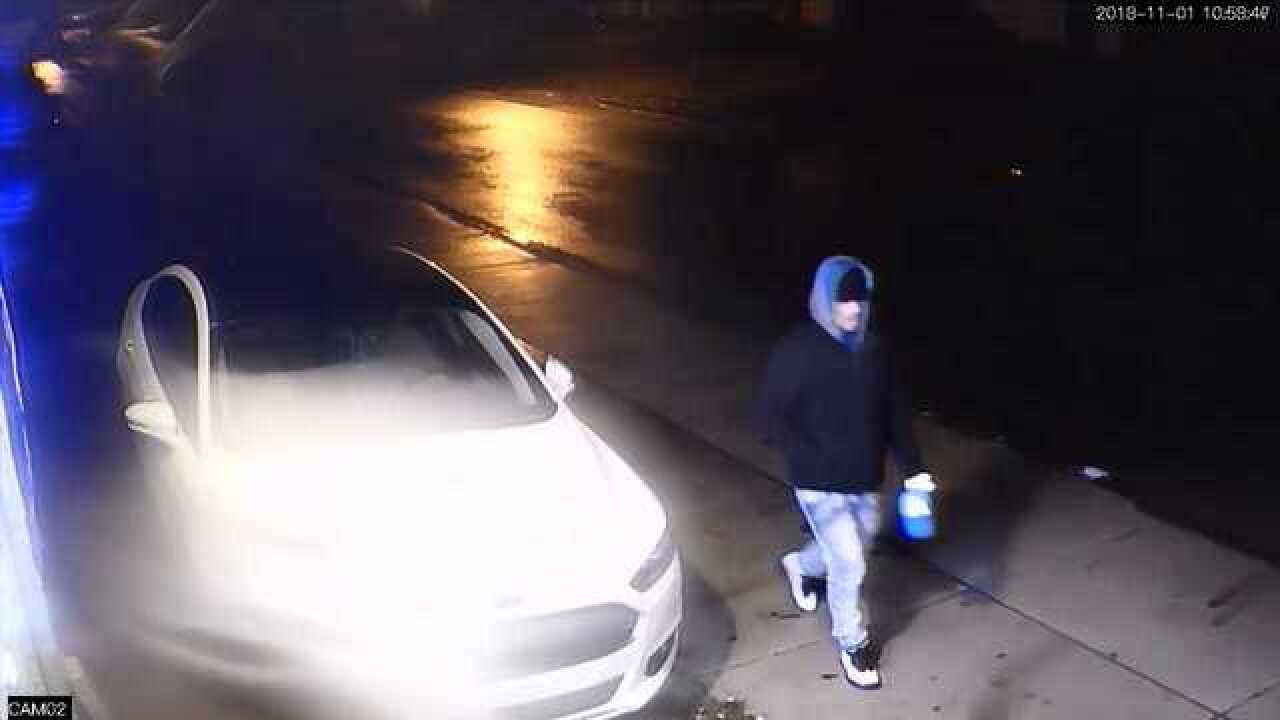 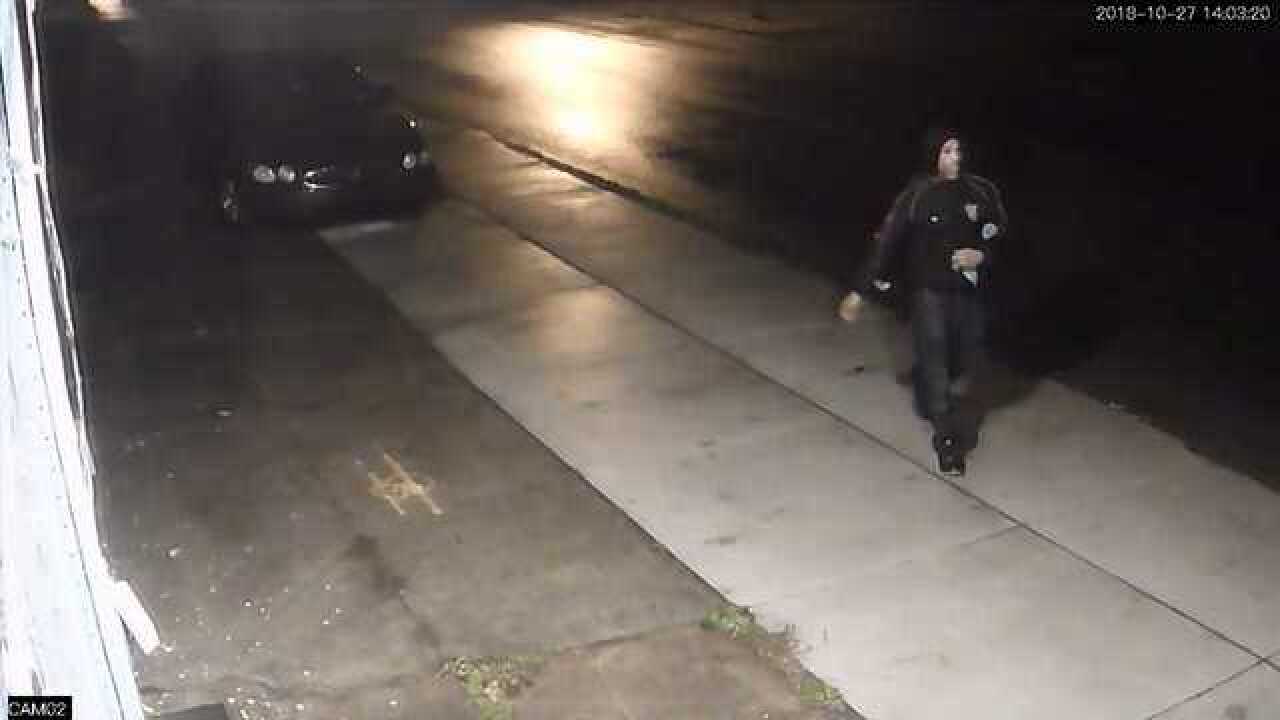 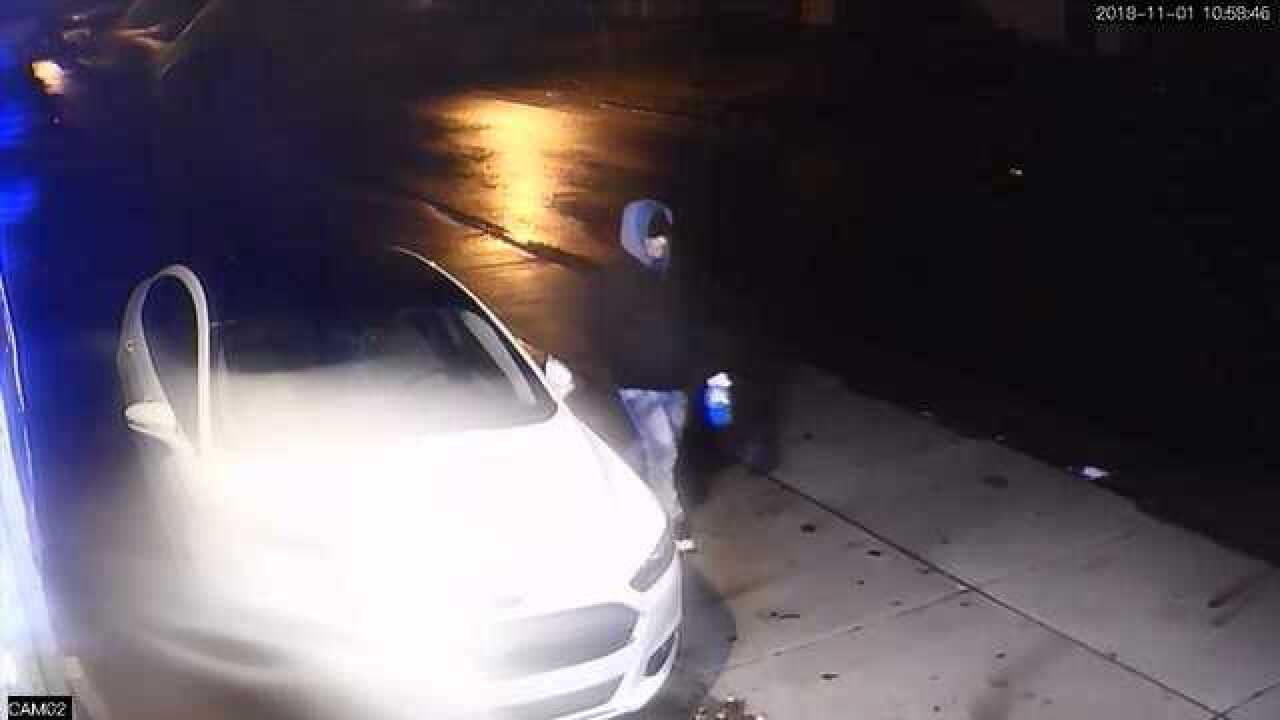 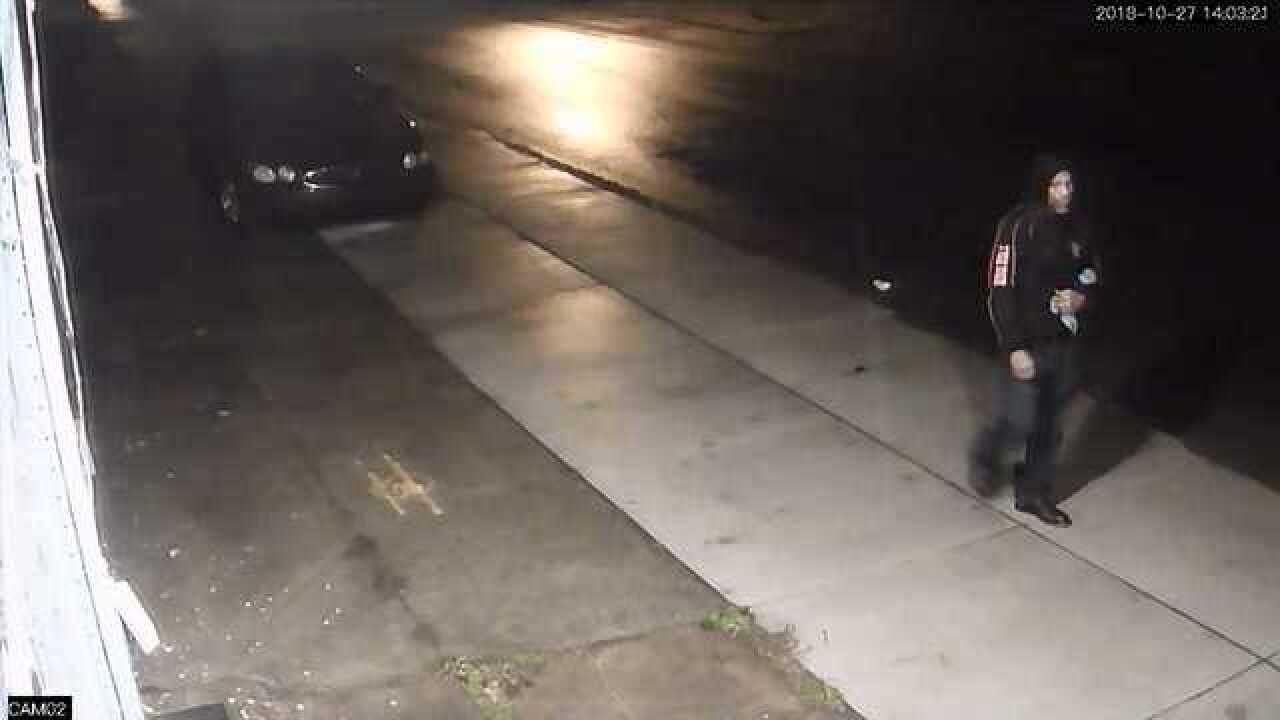 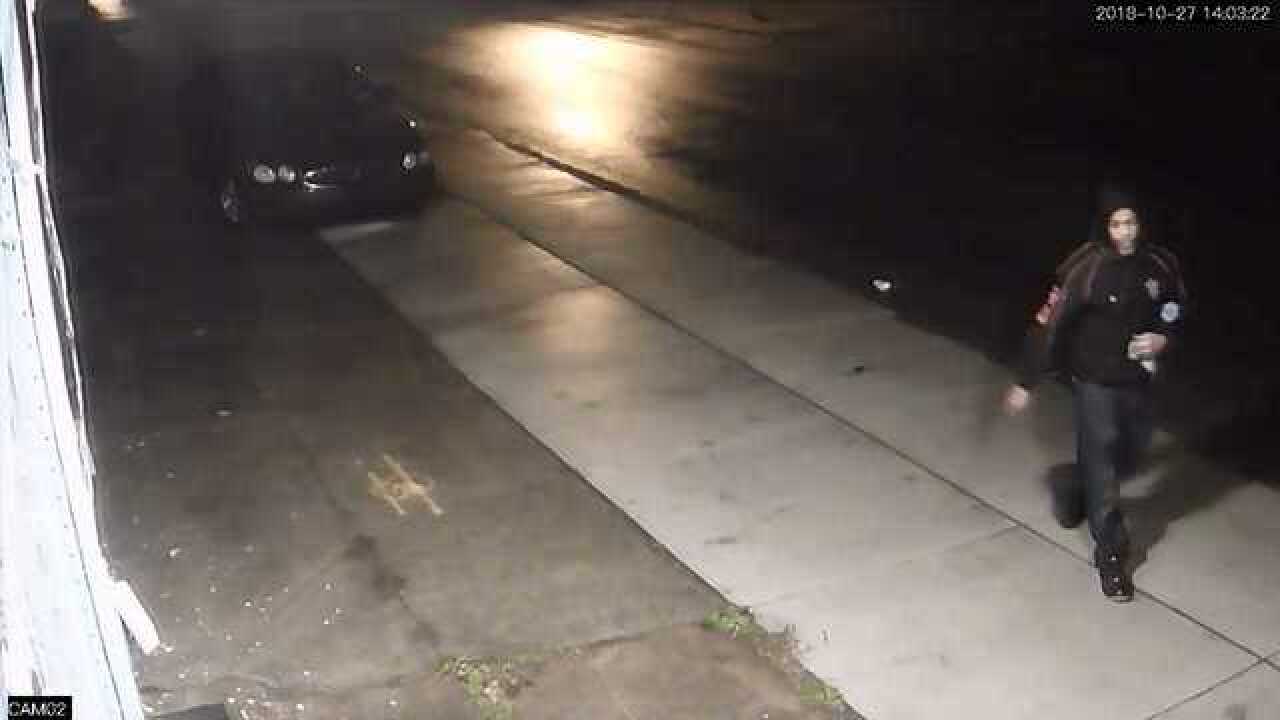 Cheektowaga Police are asking for the public’s help to identify two men in connection with two attempted arsons.

The first incident at the Eggert Express, located at 1558 East Delavan Avenue, happened on October 28 around 2:05 a.m.

Police say surveillance cameras show a man throwing a Molotov cocktail at the window, however the bottle bounced back onto the sidewalk and it was extinguished by a tenant prior to fuel ignition.

According to police, the second incident happened on November 1 around 11 p.m.

In that incident, a surveillance camera also showed a man throwing a Molotov cocktail through an open door, as the owners were cleaning up. The wick was quickly extinguished.

Police are asking anyone with information to call the Cheektowaga Police Department Detective Bureau at 686-3505 or Detective Michael Striejewske at 686-3969 or email MStriejewske@CPDNY.ORG.