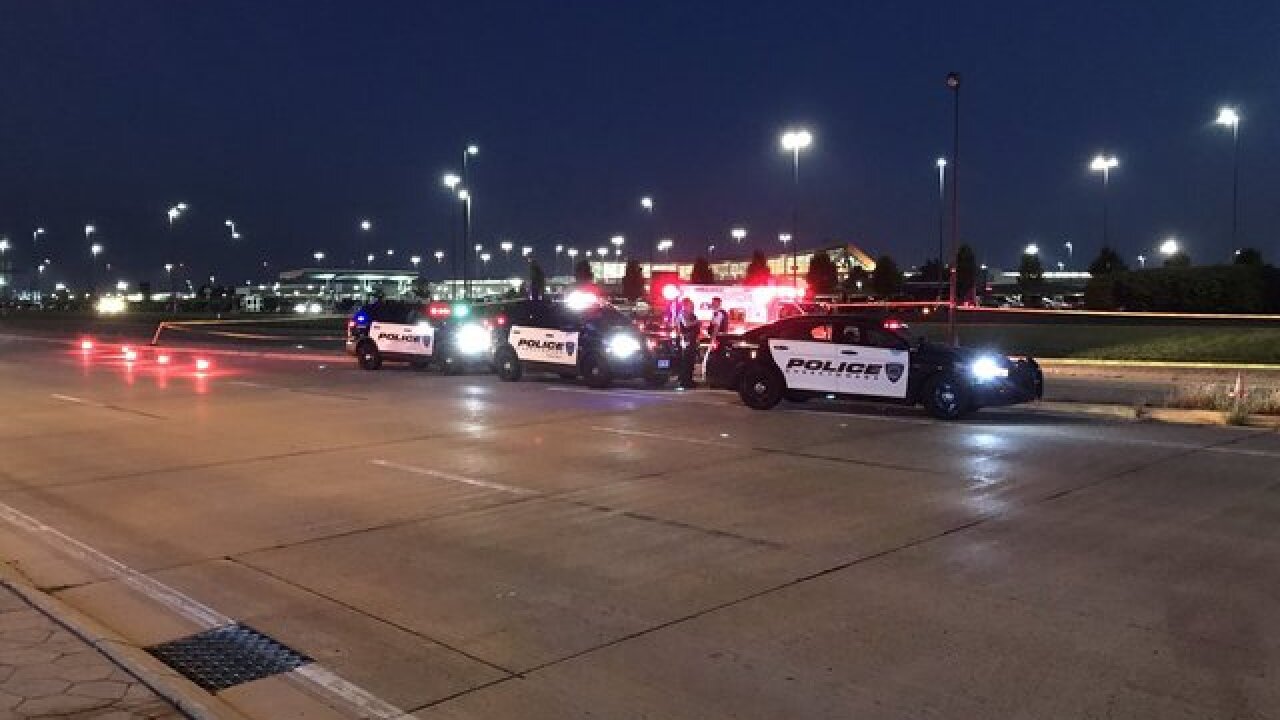 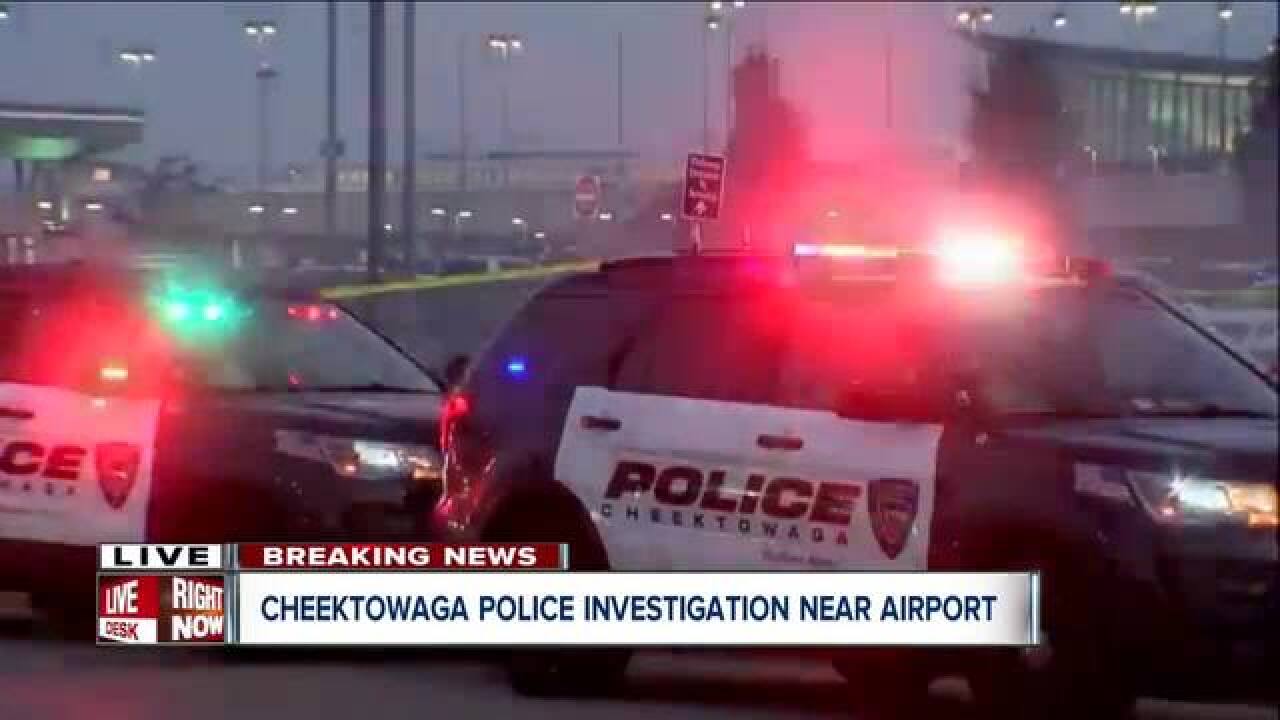 UPDATE: Police have identified the victim as 55-year-old Robert Prigl from Depew and Fort Myers, Florida. Cheektowaga Police say they are following up on several leads, but are asking anyone with information to call the department.

Cheektowaga police are investigating a deadly hit-and-run crash, involving a pedestrian, on Genesee Street outside the airport.

There is no word on the suspect driver, but the vehicle may have front end damage according to police.

Our photographer at the scene reports seeing white sheets on the ground.

An area on Genesee Street was taped off by Cheektowaga police.

Cheektowaga police are checking nearby businesses' cameras for any surveillance video from this crash.

The Erie County District Attorney's Office says it is currently investigating 7 fatal hit and runs, including this crash on Genesee St., that date back to November 2016. Charges have been filed in two of those cases.

If anyone witnessed the accident or observed a vehicle in the area with damage at the time of the accident, they are

Anyone who may have witnessed the accident or saw a damaged vehicle in the area around the time of the accident is asked to contact the Cheektowaga Police Accident Investigation Unit at (716) 686-3580.