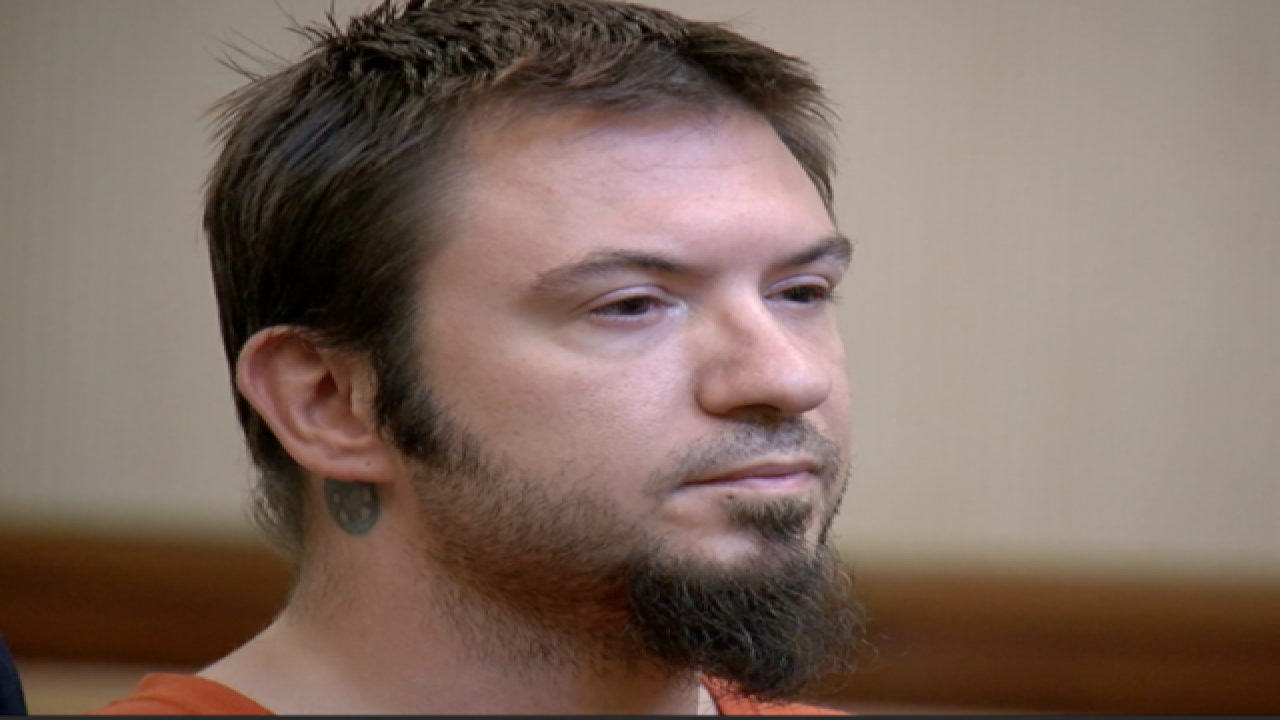 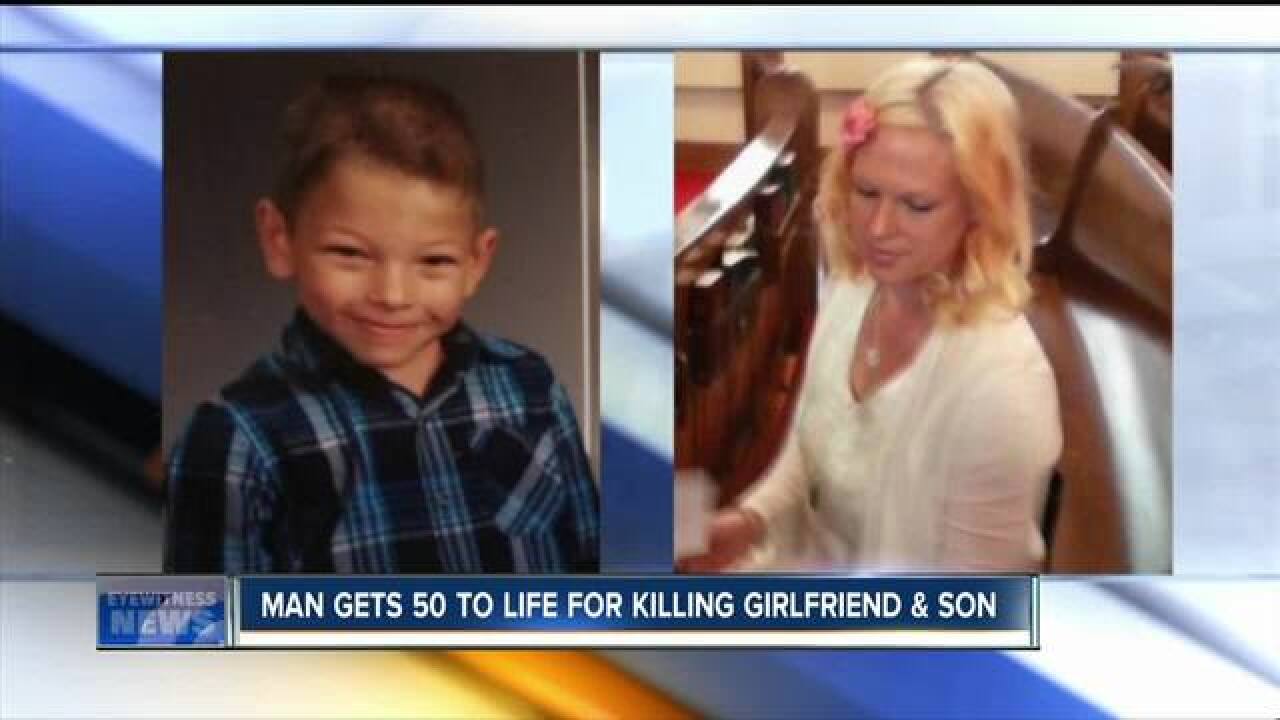 A Cheektowaga man will spend the next 50 years in prison, at least, for killing his girlfriend and her young son.

An Erie County Judge sentenced 31-year-old Shane Stevenson to a total of 50 years to life, the maximum sentence, for both murders.  Stevenson had pleaded guilty to the murders in March.

Erie County District Attorney, John Flynn initially charged him with two counts of first degree murder. Those charges were changed to second degree murder in order to pursue a longer sentence for Stevenson.

On September 15, 2016, Stevenson strangled his girlfriend, 30-year-old Raina Voll and her 7-year-old son Leo Klinger at their apartment on French Road in Cheektowaga. Stevenson has never said why he did it.

The victims' mother and grandmother gave an emotional statement at Stevenson's sentencing. She asked the court to give him the maximum sentence.

" We try to teach our children there are no monsters. But we can't teach them that no more," Anna Voll said.