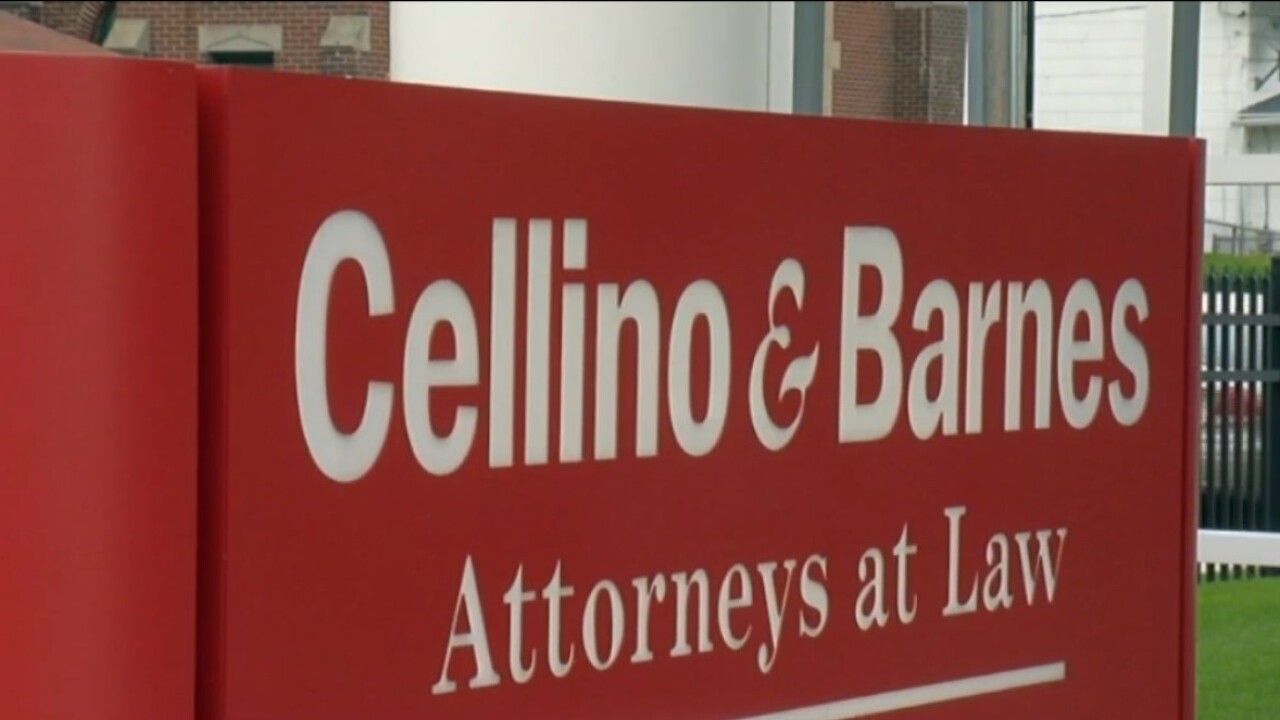 Two separate firms will be formed, Cellino Law and The Barnes Firm, according to a statement.

“For nearly 30 years, Ross Cellino and Steve Barnes built one of the most successful personal injury firms in New York State, focusing on achieving the best possible results for each client. Today Ross and Steve have agreed to part ways, and form two separate firms – Cellino Law and The Barnes Firm.. Both firms will be up and running within the next few months. Until that time, all Cellino & Barnes clients will continue to be fully represented by the firm.”

In July 2017, attorney's for Barnes claimed Cellino engaged in a "pattern of self-interested, outrageous and reckless conduct which caused and continues to cause catastrophic damage to Cellino & Barnes reputation and brand."

In January 2020 Cellino and Barnes agreed to dissolve the business in accordance with Article 10 of the New York Business Corporation Law.