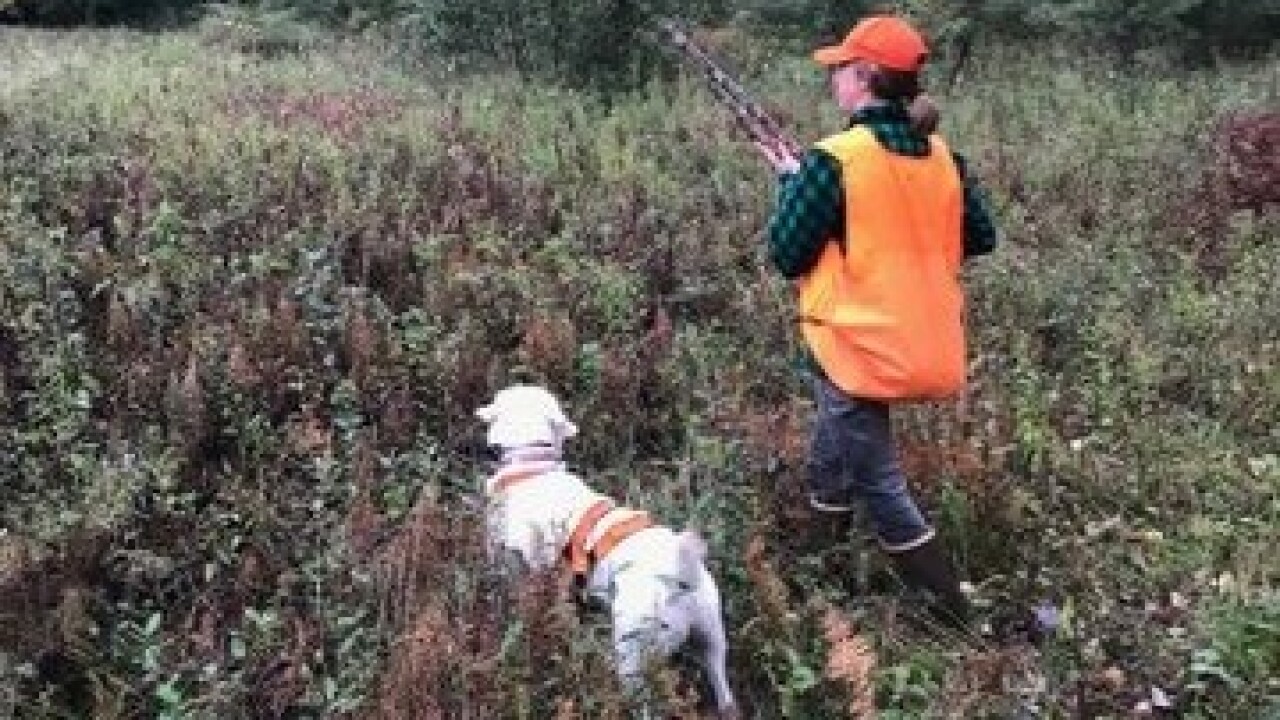 "Women are the fastest growing segment of adult hunters and DEC is excited to provide a forum to share their experiences with others interested in hunting and outdoor recreation in New York State," said Commissioner Seggos. "Hunting is a proud tradition in New York and we hope this new contest will inspire the next generation of hunters and conservationists to take up the sport and grow the hunting economy in the state."

Women who hunt in New York State are encouraged to share their photos via the DEC social media Dropbox at socialmedia@dec.ny.gov. DEC welcomes photos of all aspects of safe and ethical hunting, including:
• Preparing to go afield
• The act of hunting
• After the hunt
• With family members

The deadline for contest entries is Dec. 31, 2018. However, DEC encourages hunters to share and send photos to the agency any time of year.

Winning entries will be featured in next year's New York State Hunting and Trapping Regulations Guide, and may appear in a future issue of the Conservationist magazine, social media posts, the DEC website, and other outreach.