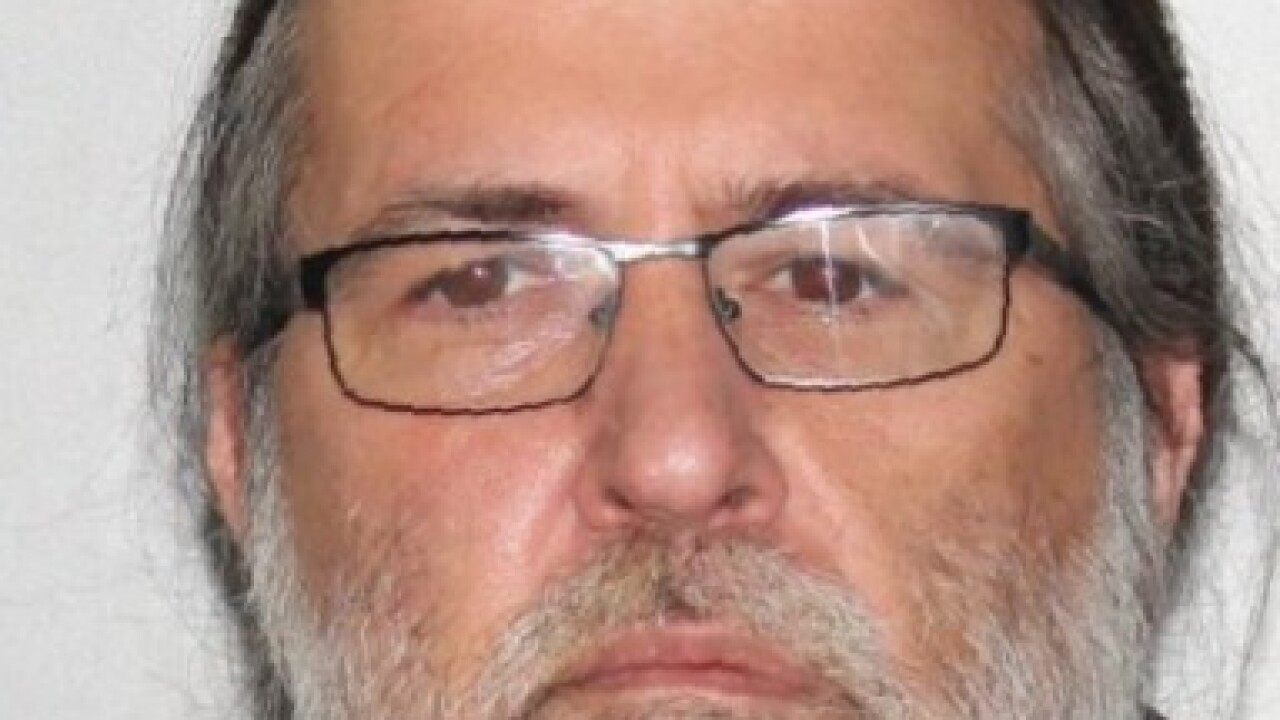 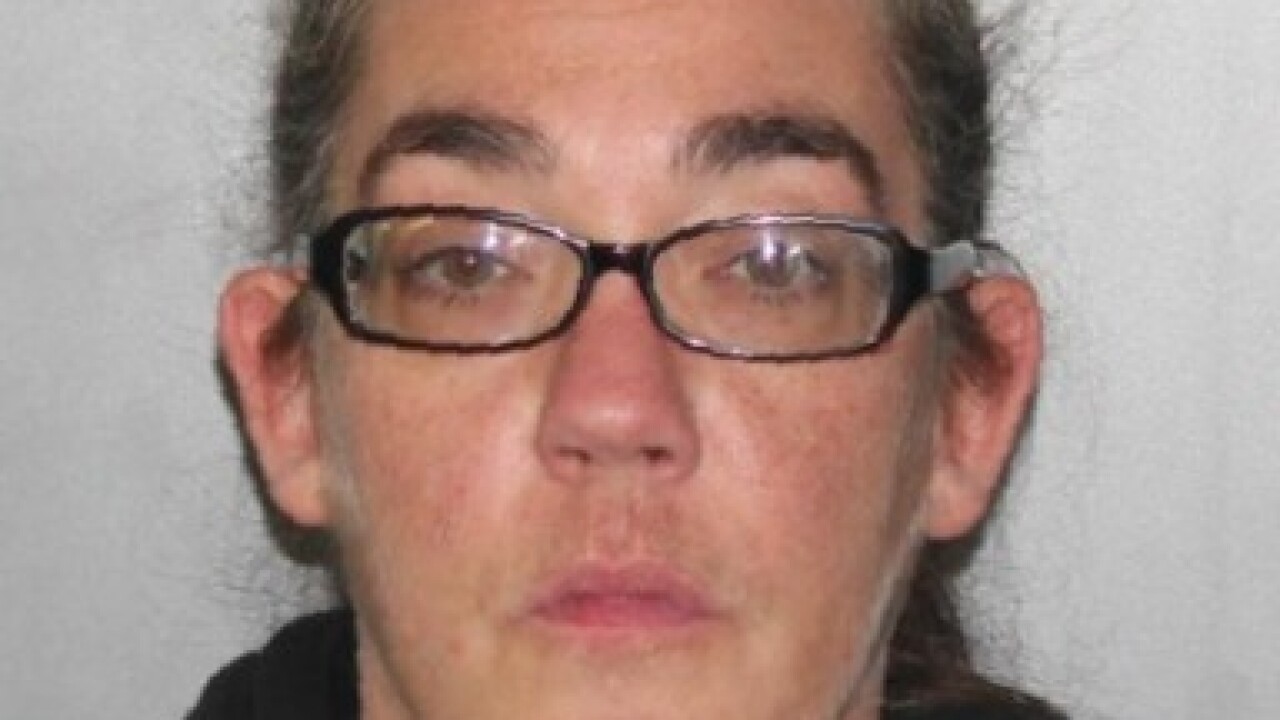 On November 3, 2018, police arrested William Geise and his wife, Crystal Geise for Criminal Nuisance case that took place in July.

The arrest stems from a large fight that police responded to near the 7-Eleven store in the village of Portville on July 7, 2018. An investigation eventually revealed the fight began as the result of an underage drinking party held at the Geise residence.

Both parties were arrested and released with appearance tickets returnable to Portville Village Court in December.