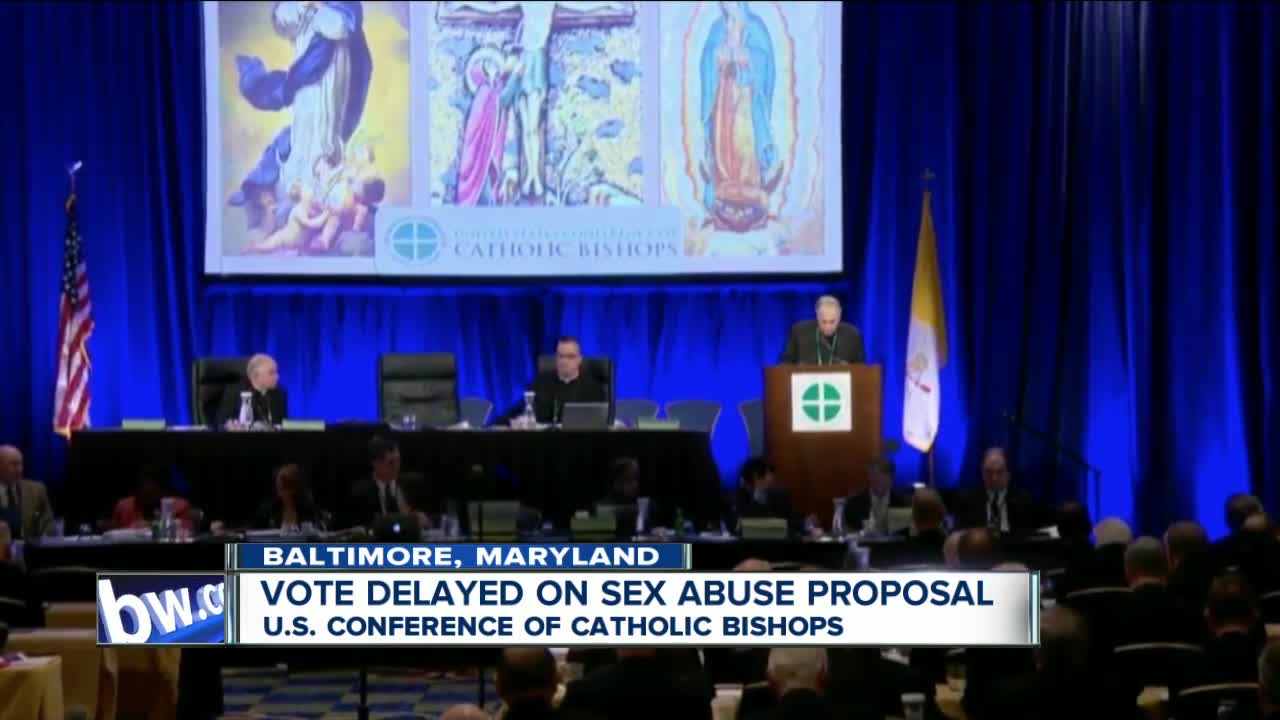 On Monday, the U.S. Conference of Catholic Bishops announced it would delay any actions addressing the sex abuse crisis among clergy for several months, at the request of the Vatican. 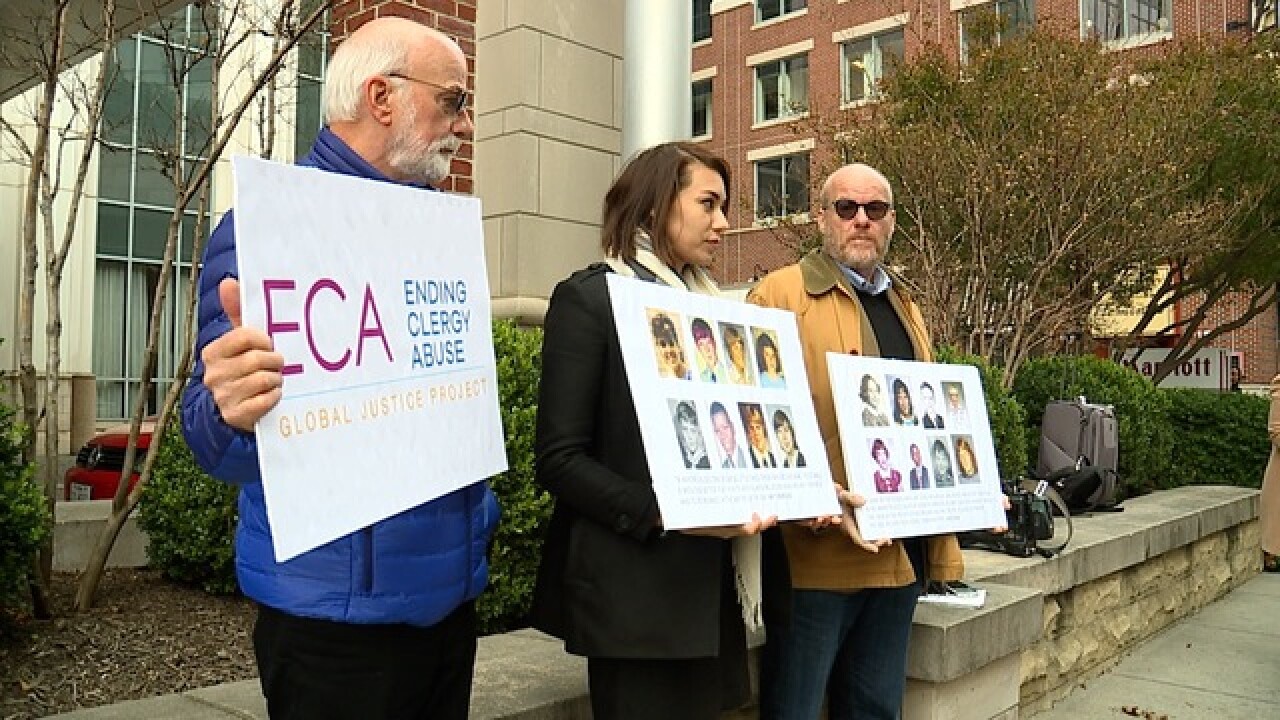 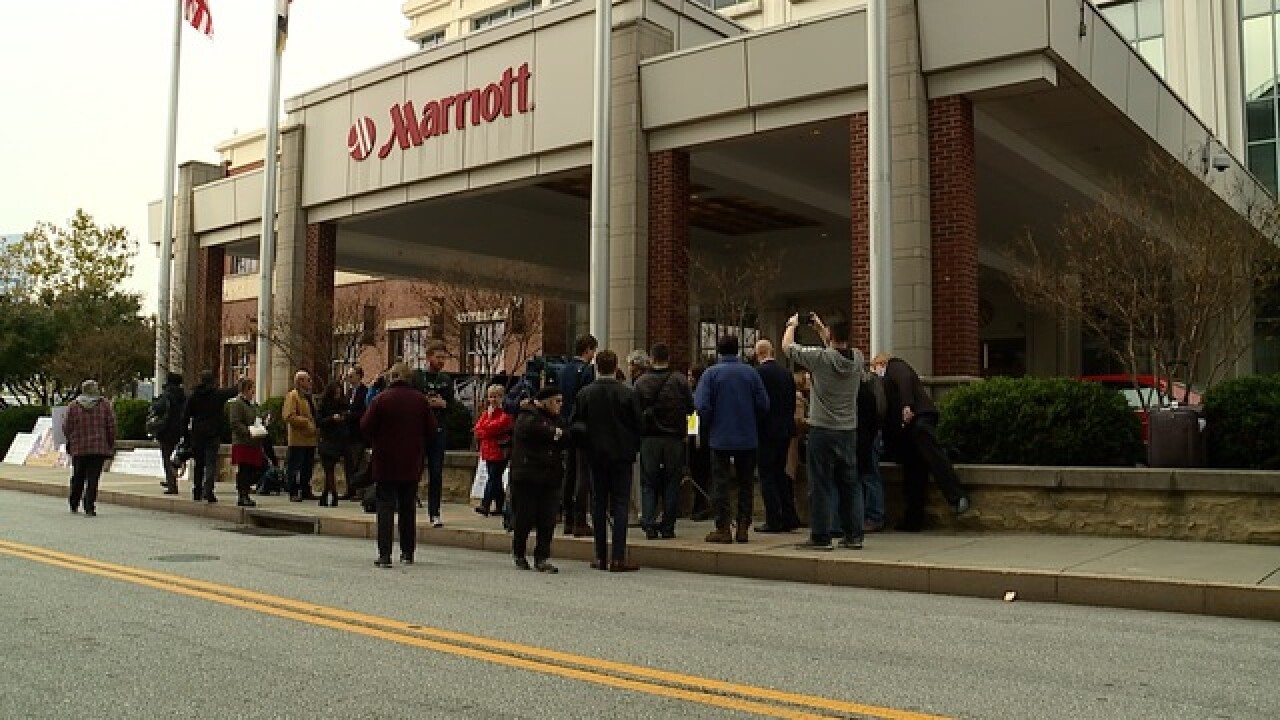 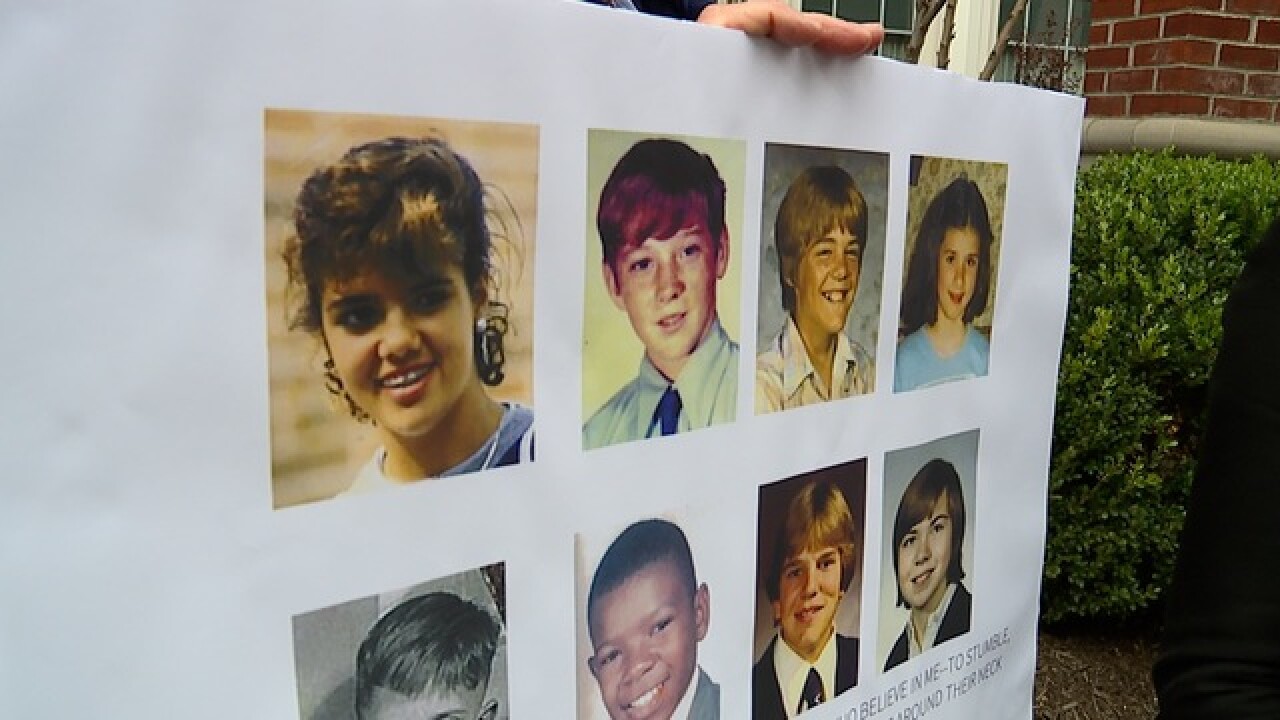 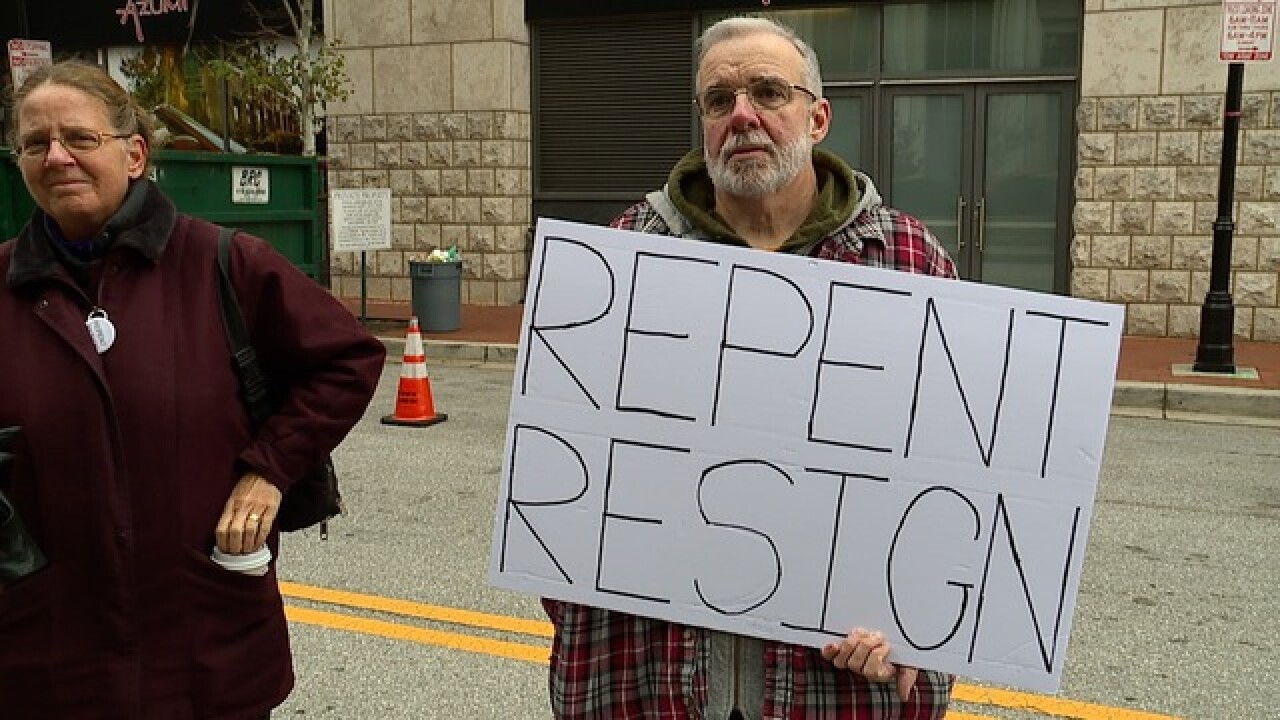 In an abrupt change of plans, the president of the U.S. Conference of Catholic Bishops opened the group's national meeting Monday by announcing it will delay for at least several months any action on proposed new steps to address the clergy sex abuse crisis that is rocking the church.

Cardinal Daniel DiNardo of Galveston-Houston said Monday that the delay was requested by the Vatican, which asked that the U.S. bishops wait until after a Vatican-convened global meeting on sex abuse in February.

DiNardo told the U.S. bishops that "I remain hopeful that this additional consultation will ultimately improve our response to the crisis we face."

They are meeting through Wednesday in Baltimore and had been expected to consider several steps to combat abuse, including a new code of conduct for themselves.