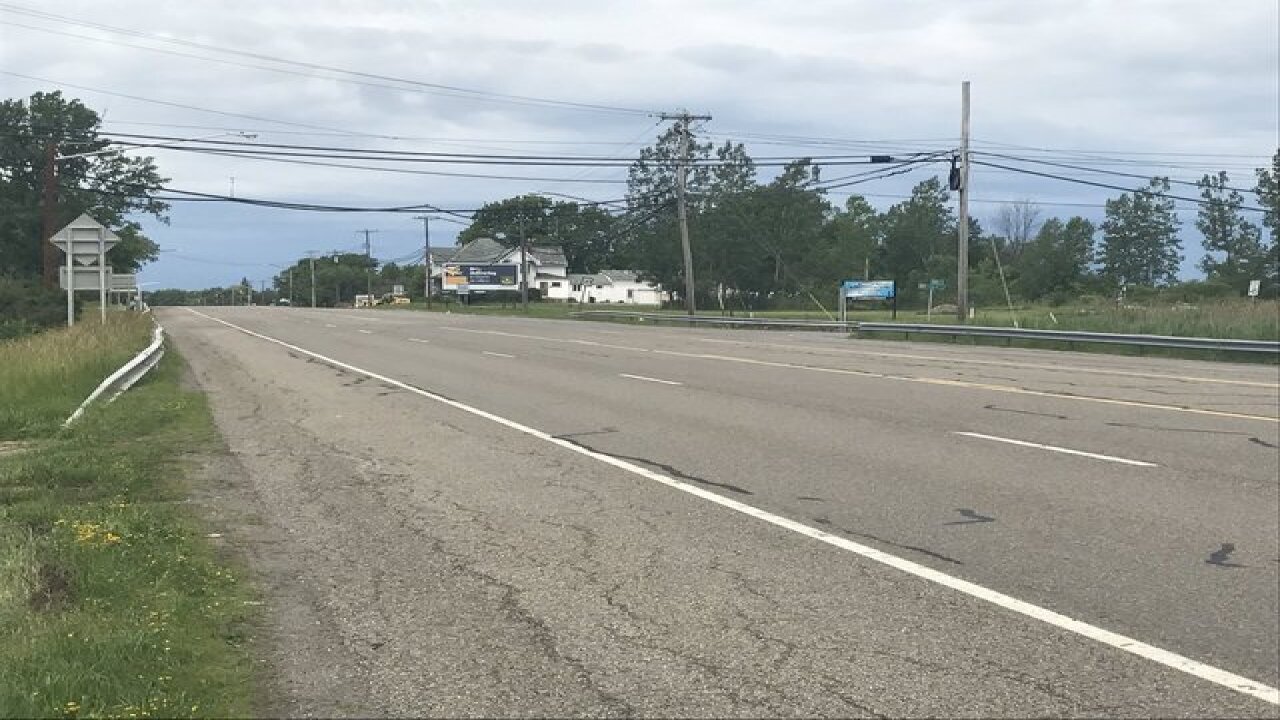 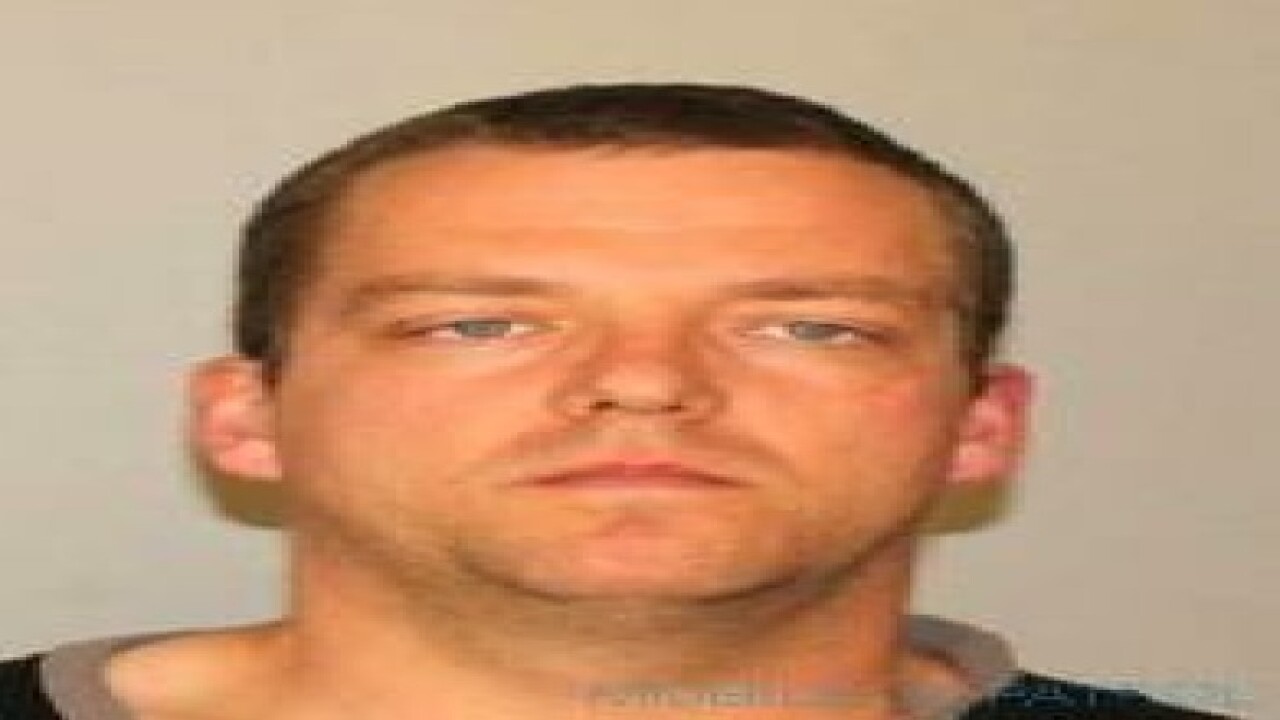 Lancaster Police are now adding a tampering with evidence charge against the Canadian man arrested in connection with  last week's deadly hit and run.

32-year-old Sebastien Y. Lavertu of Quebec is accused of hitting and killing 28-year-old Ryan Johns on Broadway, last Wednesday night, then driving away.

According to investigators, Lancaster Police used video from several sources to identify the truck involved in the accident.

Police say Lavertu was taken into custody when his damaged truck was spotted crossing from Quebec into New York State.

Lavertu is due in court for arraignment, Monday night.