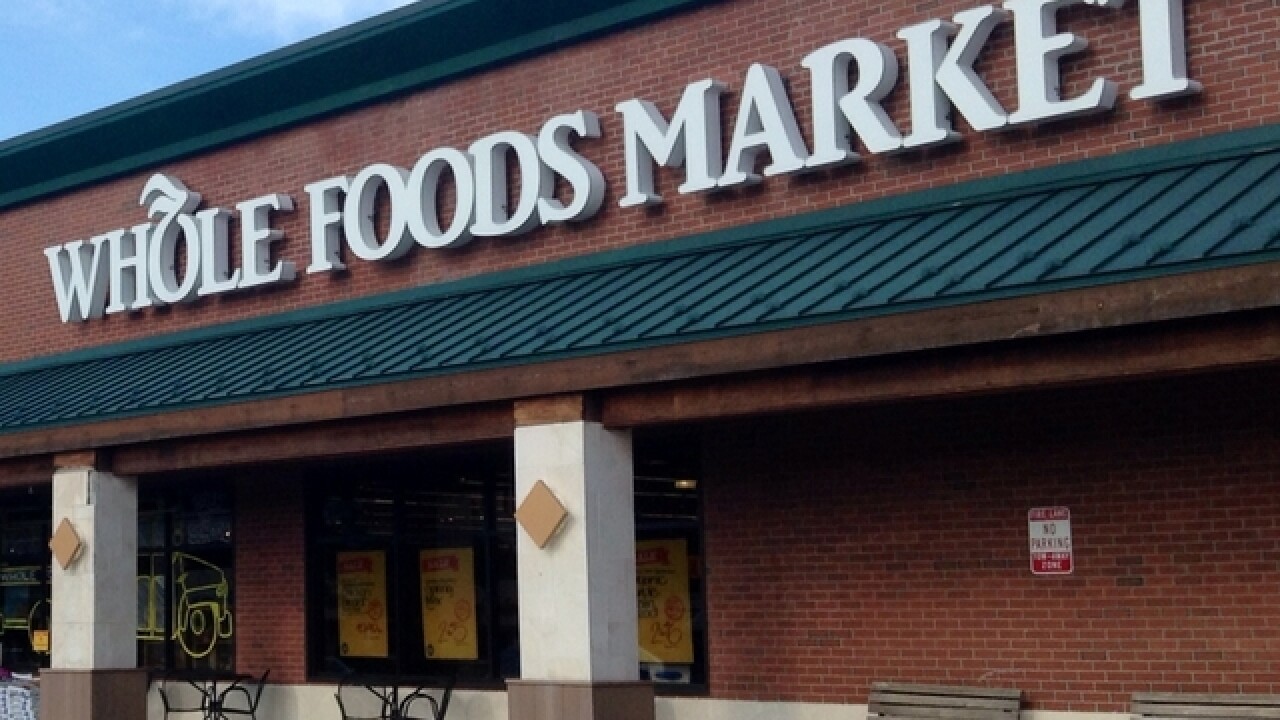 Whole Foods is cutting about 1,500 jobs over the next eight weeks.

According to grocery store officials, the workers whose jobs are cut will find other jobs from the almost 2,000 positions opening up across the company or from new jobs being created by more than 100 new stores in development.

One of those stores under construction is located at the Northtown Plaza in Amherst.