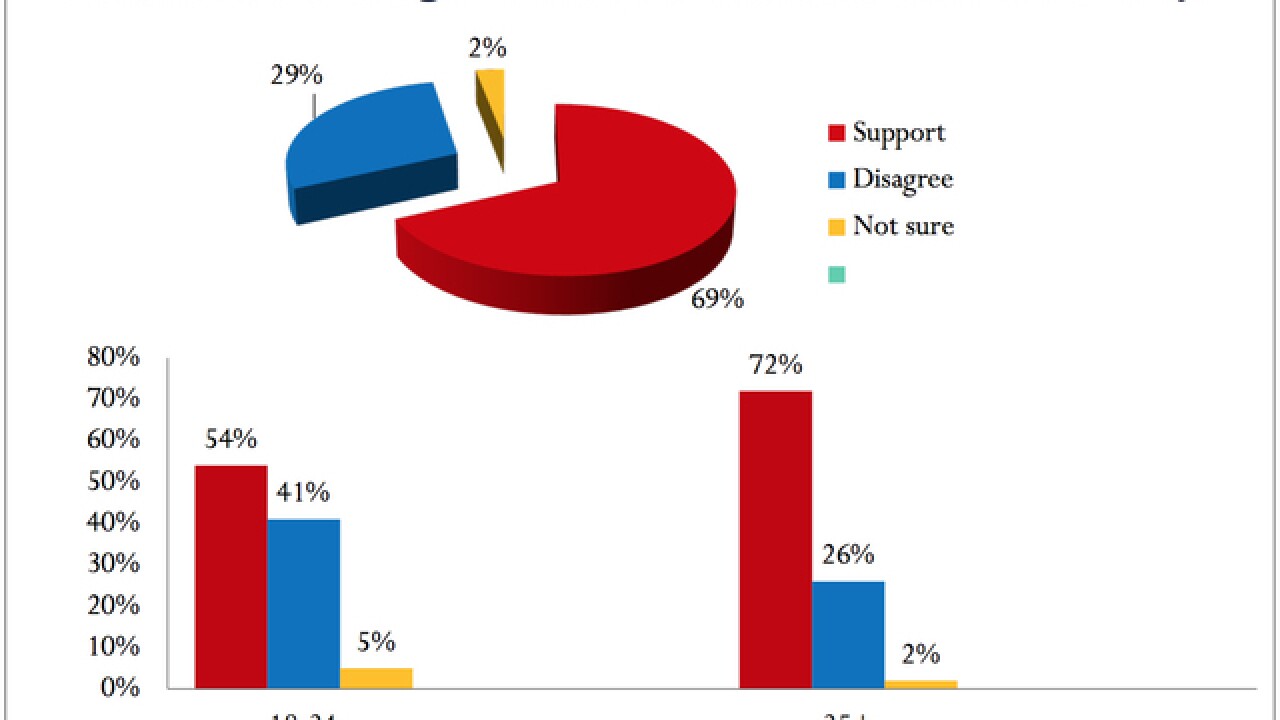 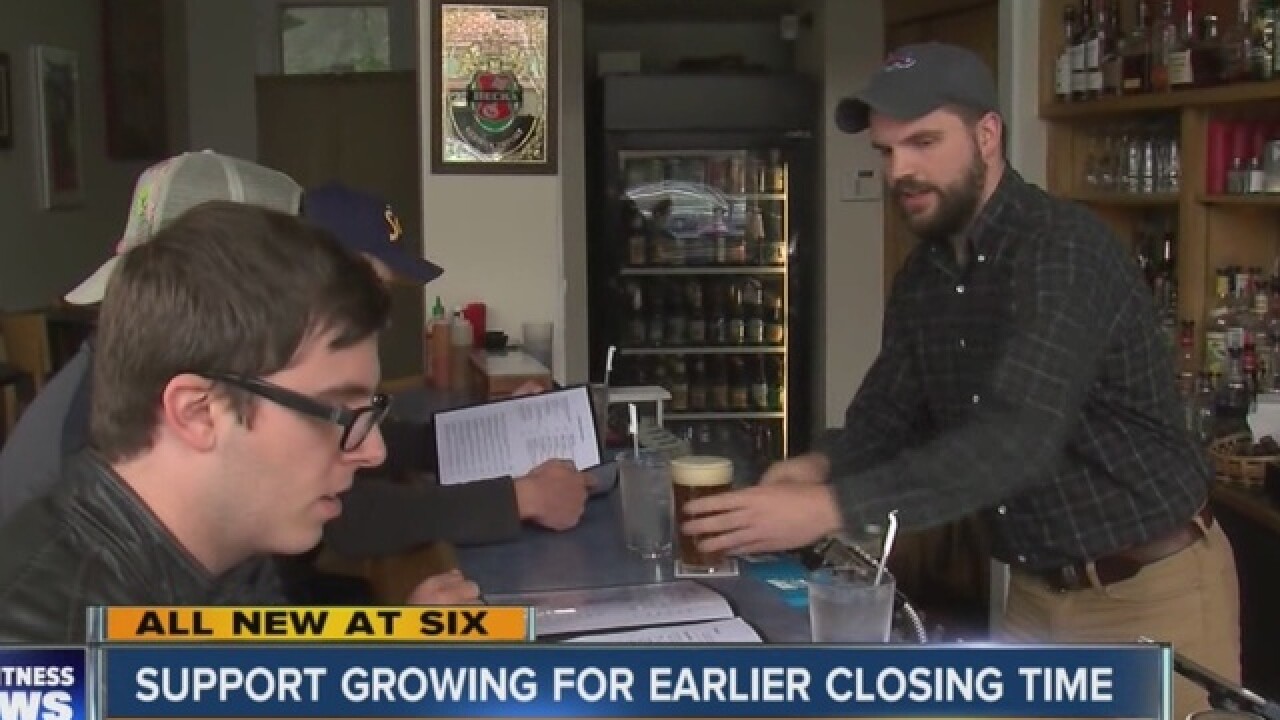 A survey conducted by Erie County Clerk Chris Jacob’s Office found that most people, no matter their age, support having bars close at 2 a.m. instead of 4 a.m.

The survey was conducted by Barry Zeplowitz & Associates  between September 9-11 and polled 600 registered voters in Erie County. Among those who responded, 30 percent were “cell phone only” voters.

The first question asked was if: “Do you support or oppose changing the closing time of bars and restaurants serving alcohol from 4 a.m. to 2 a.m. in Erie County?”

Among all age groups, 69 percent support closing bars in Erie County at 2 a.m., 29 percent oppose the move, while 2 percent are not sure. Sixty-one percent agree with the commonly used phrase, “Nothing good happens after 2 a.m.”

What do you think? Should bars in Erie County close at 2 a.m.?

A number of other questions were geared towards crime involved with drinking. Sixty-two percent felt the new bar closing time would reduce crimes like fighting an property damage, and 60 percent felt it would decrease the number of DWIs.

Seventy-four percent of those surveyed say closing bars earlier would improve the quality of life for those who live around bars and restaurants serving alcohol.

And some though bar owners say closing earlier would cut into their profits, 50 percent of those surveyed don’t agree. Five percent aren’t sure while the other 45 percent do agree that it could negatively impact a bar’s profitability.

Read the survey for yourself below: