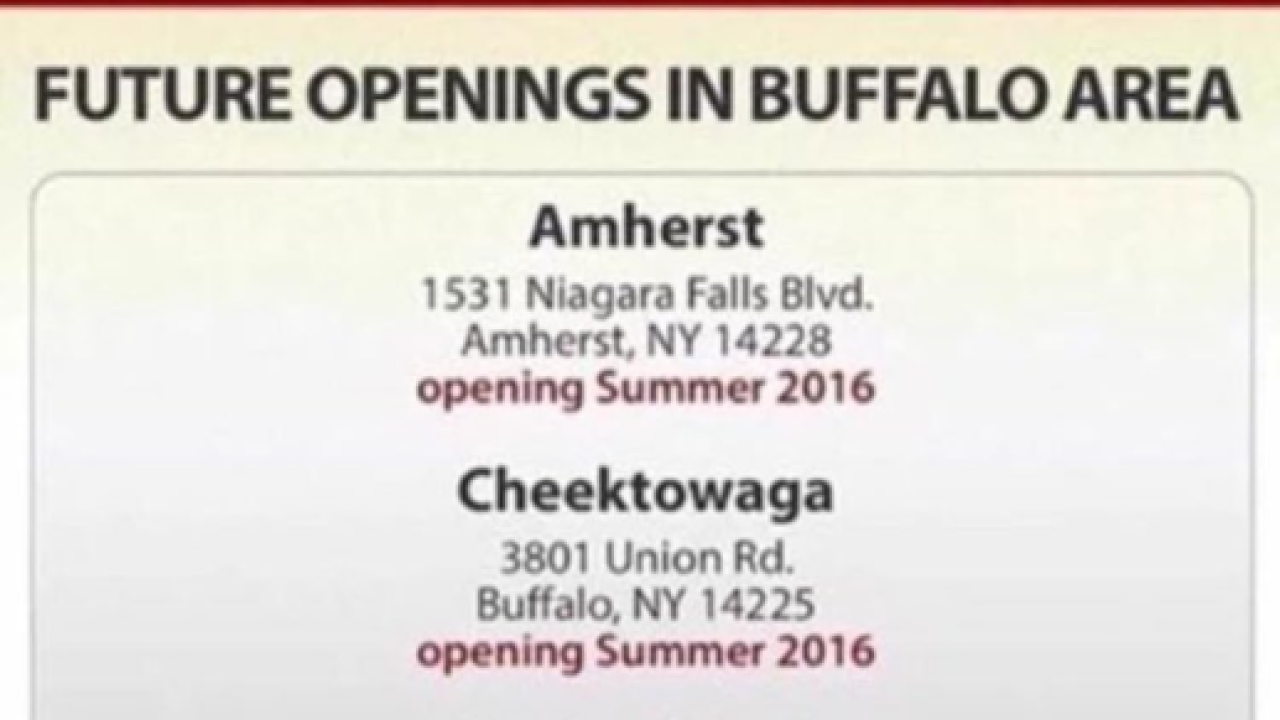 The Twitterverse was a flutter on Wednesday when an official-looking image started making the rounds showing Chick-fil-A was planning on opening restaurants in Amherst and Cheektowaga this summer and in Orchard Park by the fall.

But a spokesperson for the popular chicken chain quickly clipped the wings of the social media excitement.

Brenda Morrow tells 7 Eyewitness News that though Chick-fil-A is always evaluating new locations and they “hope to serve the Buffalo community in the future, we do not currently have any locations to confirm.”

Sorry, chicken fans. You’ll still have to make the drive to Erie, Pennsylvania if you want your Chick-fil-A fix.

But who knows? The ambiguous statement doesn’t completely rule out that Western New York could see a Chick-fil-A in the near future.