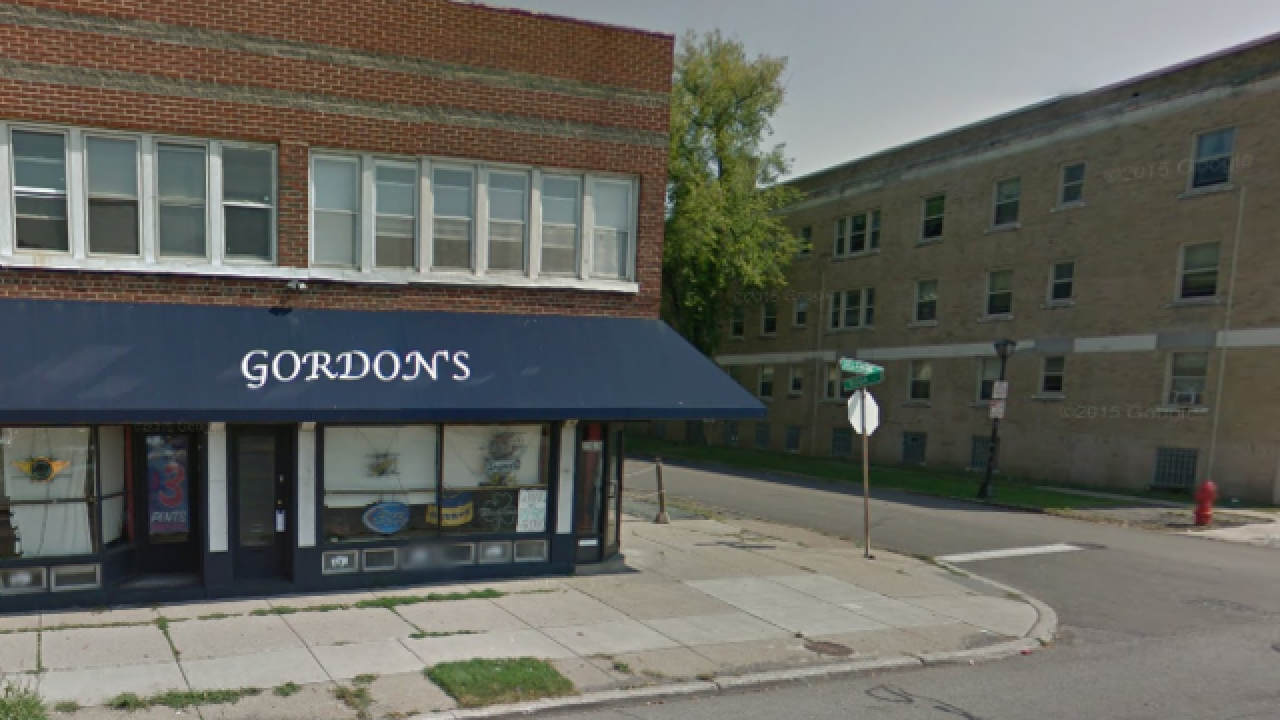 A popular bar in North Buffalo is being sold.

The owner of Gordon’s on Delaware Avenue announced on Facebook Tuesday that he has sold the bar. The sale is currently pending.

Corey Gordon said there is no closing date yet and the bar is expected to be open through June or July. On April 8, the bar will hold its last anniversary party.

Gordon did not reveal who bought the bar, only saying he was “approached by a group” and he agreed to sell.