Made in America tripling in size 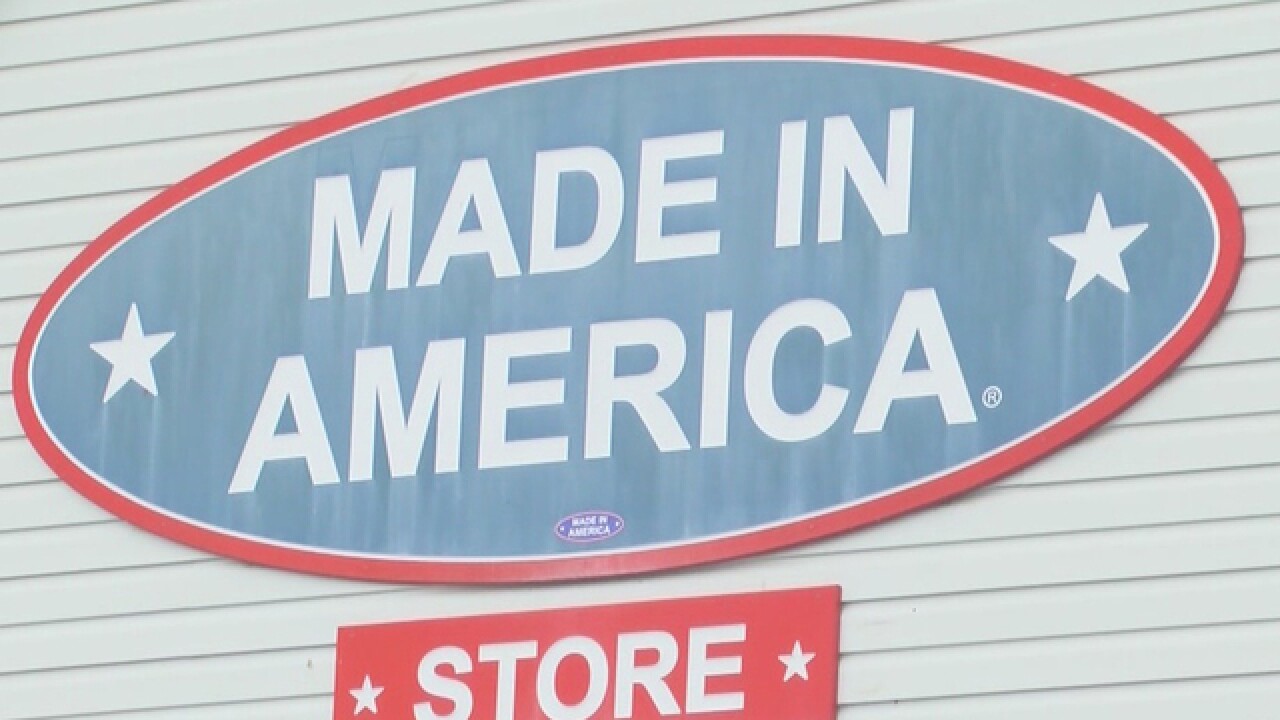 A western New York store that carries only American-made products is tripling in size.

Mark Andol, the founder of the Made in America store, broke ground on an expansion in the Buffalo suburb of Elma on Friday.

He opened the store in 2010 and since then has opened four other locations and launched online sales. He says the larger flagship store is being rebuilt with tourists in mind, many of whom visit by bus to shop for American-made clothing, groceries, toys, hardware and other goods.

Andol's stores don't sell anything that isn't 100 percent American-made, down to the packaging. The idea grew from Andol's experience as owner of another business, General Welding & Fabricating.

He had to lay off half his staff after losing major contracts to a Chinese manufacturer.