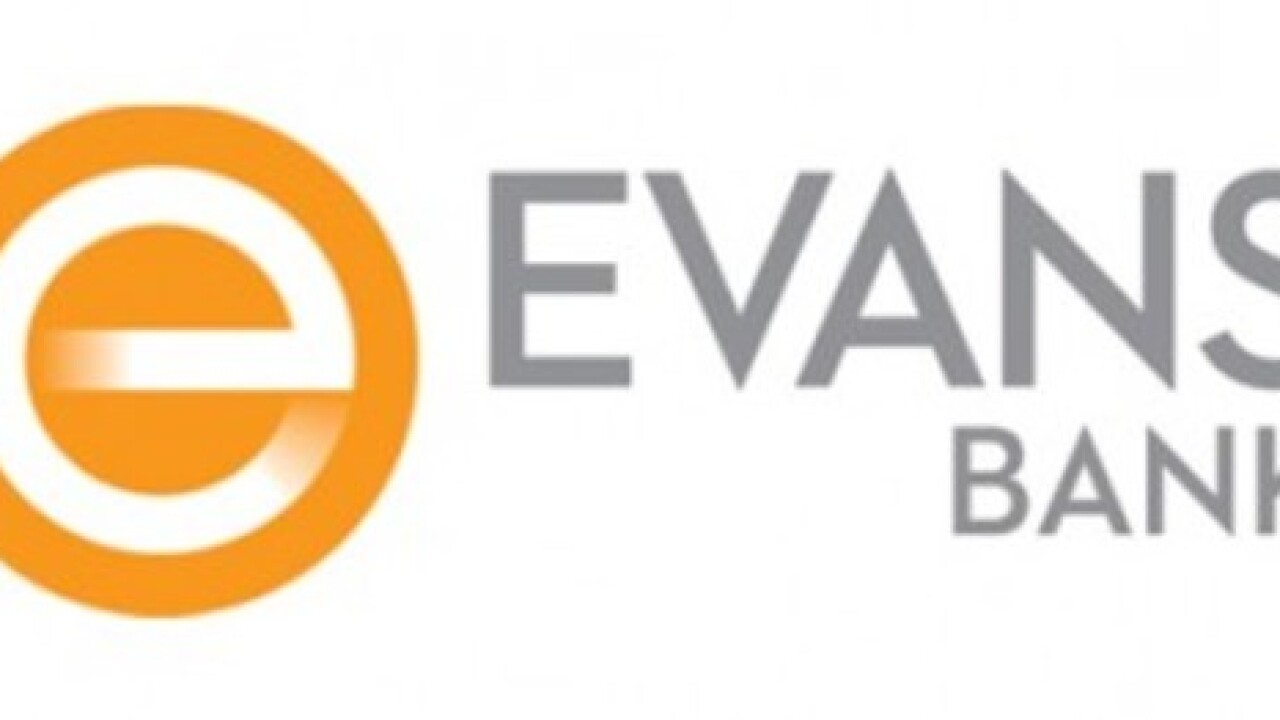 Evans Bank will pay $825,000 to settle claims it discriminated against borrowers in predominately African American neighborhoods in the City of Buffalo.

The State Attorney General says the bank was participating in an unlawful mortgage practice known as “redlining,” which denies mortgages based on the racial composition of communities.

The settlement requires Evans Bank to revise its lending area to include East Side neighborhoods previously excluded and to establish a settlement fund of $825,000 to promote homeownership and affordable housing in Buffalo.

“It is essential that all New Yorkers, regardless of the color of their skin or the racial make up of their neighborhoods, be afforded equal access to our banking systems – and the basic benefits of obtaining a mortgage," Attorney Eric General Schneiderman said.

Evans Bank released a statement saying, in part, “Throughout the course of this matter, no specific incidents were ever claimed, described or identified and as such, we believe the underlying lawsuit was based upon unsubstantiated information and Evans would have eventually prevailed in court. Regardless, Evans believes that this settlement is in the best interests of the community and our shareholders to end this unfortunate matter.”